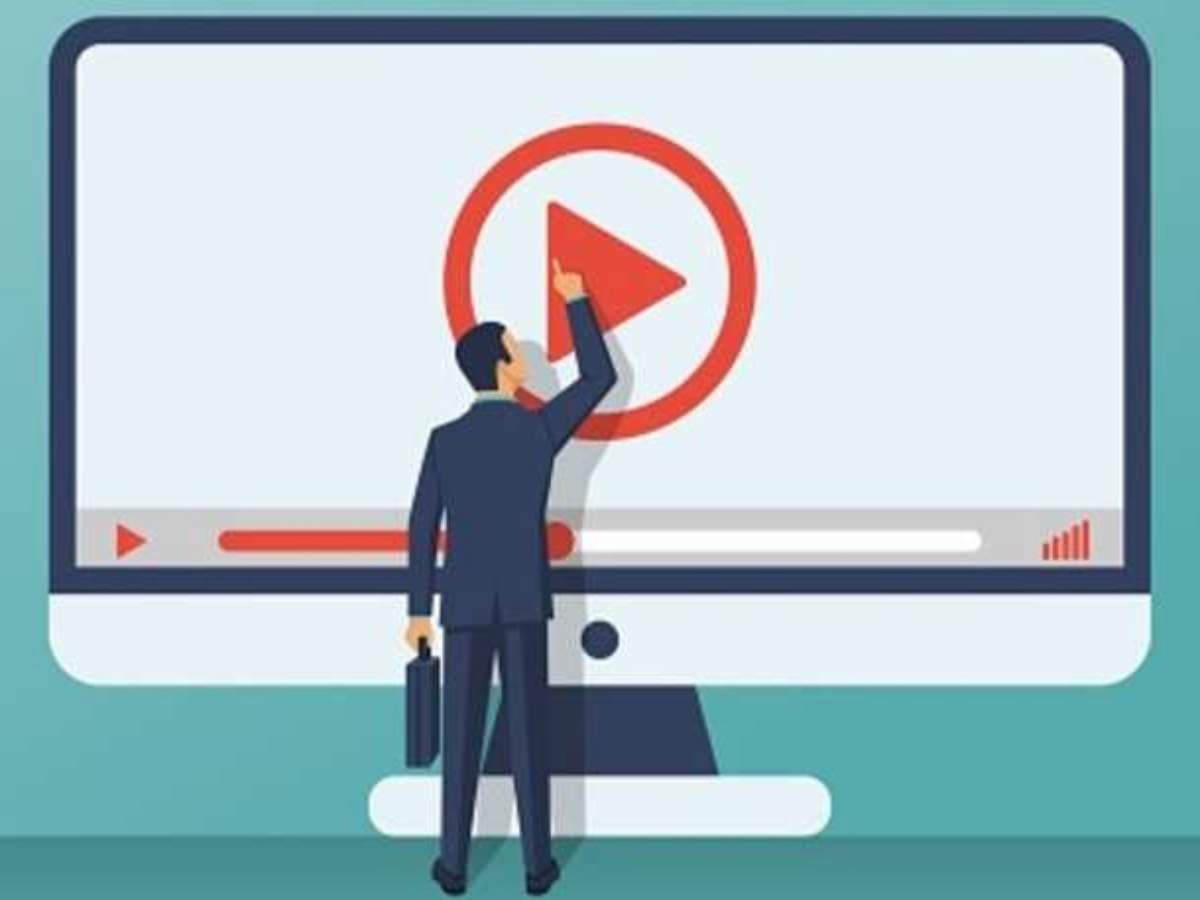 Zee5, the video streaming service from Essel Group, has introduced a new entry-level plan called Zee5 Club, as it looks to increase its subscriber base in a competitive market.

Priced at Rs 365 per year, the plan offers consumers access to its shows before telecast, select original Zee5 and Alt Balaji shows, over 90 live television channels and more than 1,000 popular and classic movies. Content from its Zindagi brand which was recently brought back to the Zee5 platform, will also be part of this package.

This will be the company’s second subscription package in the country apart from the existing All Access pack that’s available anywhere between Rs 99 per month to Rs 999 per year.

To put things in context, rival Hotstar’s subscription plans start at Rs 299 per month while Amazon Prime Video, which is part of Amazon’s Prime subscription, is priced at Rs 129 per month. Times Internet*-owned MX Player is currently available on a free ad-supported model.

Netflix offers a mobile-only plan at Rs 199 per month, although its standard plans start at Rs 499 per month. The service is currently testing a more affordable entry-level plan at Rs 349 per month. Viacom18’s video streaming service Voot also offers paid subscriptions ranging from Rs 99 per month to Rs 499 per year.

Rahul Maroli, Senior Vice-President and Head of SVOD at ZEE5 India, told ET that pricing has always been a key challenge for a large set of audience in India to “sample the convenience that a video streaming platform provides as compared to linear television and hence we decided to launch a value pack for these people.”

“The positioning (of this plan) is largely that it’s an alternative to the traditional cable television. So, the kind of content that’s going to be there will be relevant to that audience, for example, you would have TV-like shows,” Maroli said.

This essentially means that original shows being offered through this plan are also limited to, what could be termed as ‘family-friendly’ themes like soap drama, romance, and light comedy. Shows with edgier, bold and risque themes will still be available only to the service’s All Access subscribers along with the latest blockbuster movies.

Subscribers of this plan will be able to access this content on two concurrent devices and will also see non-intrusive ads while watching television shows, although it will not be video ads, the company noted.

Zee5 is also ramping up its original content programming to cater to the surging content consumption by consumers who are confined to their homes due to the pandemic-induced lockdown. The company had earlier stated plans to release over 80 originals in the ongoing financial year.

For the year ended March 2020, Zee5’s global monthly active users stood at 63.1 million and its daily active base was at 6 million, the company disclosed last week.