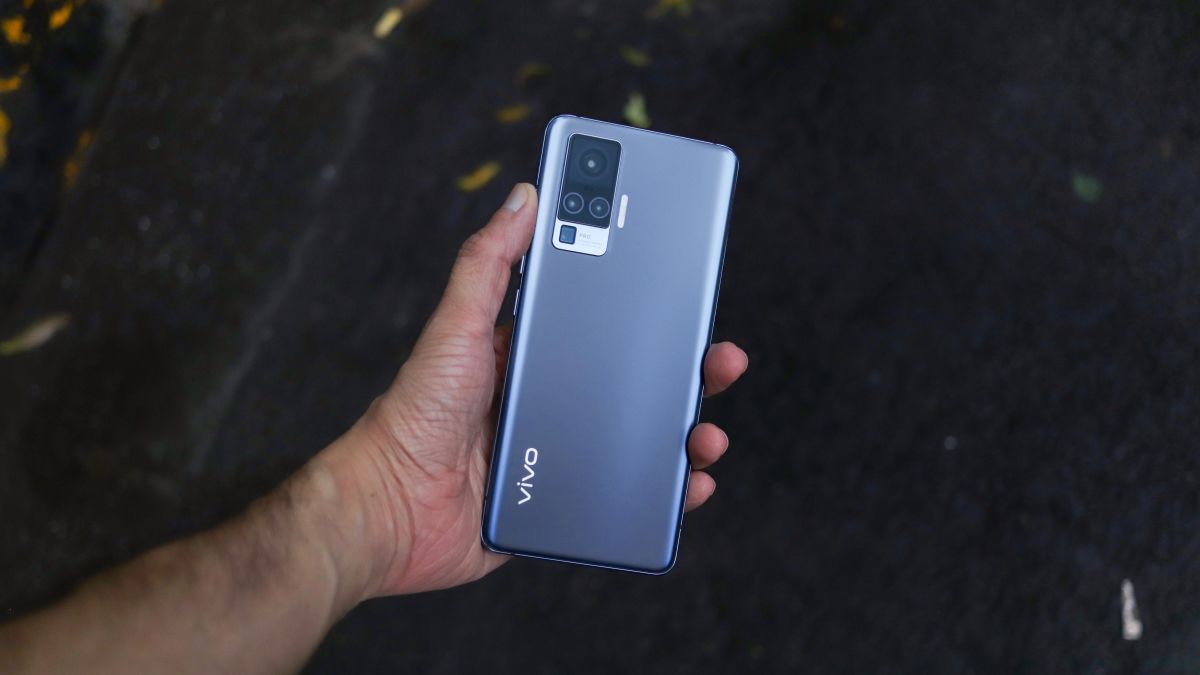 Over the last ten years, a variety of different Chinese tech companies have started selling their devices in the west. Companies like Huawei, Xiaomi, OnePlus and Oppo have all found popularity bringing phones, smartwatches, headphones and more to countries like the US, UK and more.

A new company is following in their footsteps – Vivo, which has been making consumer gadgets since 2009 and is one of the biggest smartphone manufacturers on the planet – is readying to start selling phones in several European countries, including the UK.

This is big news. The aforementioned Chinese smartphone companies have had a huge effect on the market since each started selling handsets, and Vivo might continue this – especially with the range of tech products it’s set to bring west.

To get a better understanding of what Vivo will bring to Europe later in 2020, and what you need to know about its offering, we sat down with some of Vivo’s European team.

Here are five big things you need to know about all the Vivo products we’ll be seeing hit store shelves very soon.

We spoke to Seon Hwang, vice president and CMO, Thomas Kahmann, Director of PR & Social Media, and Ivan Polojac, Senior Manager, Brand & Corporate PR, to see what they could tell us about Vivo’s introduction to the UK and beyond.

Here are five big things you need to know about all the Vivo products we’ll be seeing hit store shelves very soon.

Vivo sells smartphones under a number of monikers – there’s the main Vivo phones, which has letter identifiers like X, Y, and Z. These are the company’s core devices, plus there’s Apex phones, which are concept devices that don’t go on sale.

Then there’s also Nex handsets, premium phones which often have some of the tech debuted in the Apex. Finally, there’s the iQoo line of performance-focused phones – think of these as gaming phones under a different name.

These aren’t all coming to Europe straight away. “First, we’re going to bring Vivo to the European market” Seon Hwang, vice president of Vivo Europe, told us. This is the biggest of the company’s lines, with plenty of devices straddling a variety of price points.

If you’re interested in the Nex or iQoo phones, though, you might not have to wait too long. Hwang said, “Then, once we’ve actually paved the way for the European market, we’re going to consider bringing the Nex and iQoo at a later point.”

2. Vivo phones will use near-stock Android

Everywhere Vivo phones are sold right now, they come with Vivo’s Android fork known as FunTouch, along with the company’s own AI assistant. That’s not going to be the case in Europe.

Ivan Polojac, senior manager of brand and corporate PR at Vivo Europe, said “We will have a kind of clean, minimalistic type of FunTouch in the European market, which is very similar to Google Pixels”.

Google Pixel smartphones use ‘stock’ Android, so it seems like FunTouch in the west might have near-stock Android. Motorola phones use stock Android with a few tweaks from the company, so it’s possible Vivo will go the same route for its phones.

When some Chinese phone brands bring devices to the west, they keep their user interface as is. Since sensibilities can be different between countries, this can result in some pretty divisive-looking software. Vivo might get the edge over some competitors by going for a near-stock Android.

Apparently Jovi – Vivo’s own voice assistant software – won’t be available in Europe either, and instead these phones will use Google Assistant.

Hwang took us through the four key selling points of Vivo phones – camera, interface, design, and audio. The first three of these points probably sound obvious, as many smartphone companies focus on those features, but the final one isn’t. For many manufacturers, audio doesn’t seem to be a priority.

As Hwang said, audio is “part of life, listening to the podcast or radio or music”. But few smartphones have good speakers. It seems, then, that Vivo phones might have much better audio than most other handsets – perhaps they’ll have up to four speakers like some tablets (as that improves audio quality) or other solutions.

We actually know one audio feature that’ll be coming to Vivo smartphones already. It’s called adaptive sound technologies, and we’ll run you through how it works in point five below.

4. Not all the devices will be 5G phones

Given that Vivo’s European launch is happening at the same time as 5G is rolling out across the continent, we asked what Vivo’s 5G stance would be. Will all its handsets be 5G-only, or will there be 4G devices too?

“We will include some of the models from the 5G range as of this year, but also focus on very competitive 4G devices” said Polojac.

So it seems like a range of products will be coming, though that won’t last forever. Polojac said, “Moving forward, as the networks mature, as the customer needs increase for the demand of 5G devices, then we will definitely be broadening the portfolio.”

“Our general philosophy when it comes to 5G is not so much about pushing these latest innovations, it’s more about what you can use with them. So what does it do for you? It enables you to stream video really nice and fast. It’s great for mobile gamers, it’s definitely great also for automation and as part of industry.

“So for the time being, we’ll be having a balanced portfolio which will include some 5G devices. But it will also have 4G devices, and then moving forward, I would say that the bulk of the devices will be 5G enabled. That’s probably even as soon as in the next year or two.”

Hwang also teased us with some detail about some upcoming 5G phones. He said, “one is a pretty high flagship model, and there’s also a very competitive product, affordable for the overall price range”.

Vivo isn’t just going to be selling smartphones in Europe. Tech fans will be glad to know they’re bringing headphones to the continent very soon and even have plans to release smartwatches and AR glasses in the near future.

“They’re coming to Europe for sure,” Polojac said when we asked about these products. “For this year, we are planning to launch two types of headphones. One would be a kind of sports Bluetooth headphones for jogging, running and cycling, and then we will also be bringing our own solution for true wireless.”

“We should definitely also emphasize it’s not about the latest technology, it’s about the user experience. So one important component in these headphones, which we’ve been testing and developing over the past few years is the sound adaptation technology”.

Vivo’s sound adaptation technology is designed to tweak the sound of your headphones depending on your age and hearing ability.

Polojac continued, “Our hearing capability deteriorates over the years, so both the smartphones and headphones will have these adaptive sound technologies, so you can really get the best sound experience regardless of your age.”

Hwang told us, “Some products are almost prepared already, and we’ve decided if it’s coming to Europe or not. We’re still doing a lot of product calibration and software upgrading so we need more time to test and get certified.

“So that’s taking more time. One of the products is pretty much, 99% ready in China. Let’s put it this way – it’s difficult to say when right now.”

Smartphones are still the priority for Vivo’s European adventure. Thomas Kahmann, director of PR and social media at Vivo Europe, told us, “At Vivo everything started with telephones, so this company always thinks from the smartphone.

While smartwatches are incredibly popular right now, letting people track their fitness and streamline their phone experience and make it more accessible, AR glasses are still a very new piece of tech.

We’ll have to see how Vivo envisions technologically-enhanced specs and how they improve the smartphone experience.

Right now, we don’t have solid dates on when you’ll be able to buy Vivo phones in Europe, but the company sounded confident it’d have products on shelves (digital or physical) by the end of the year.