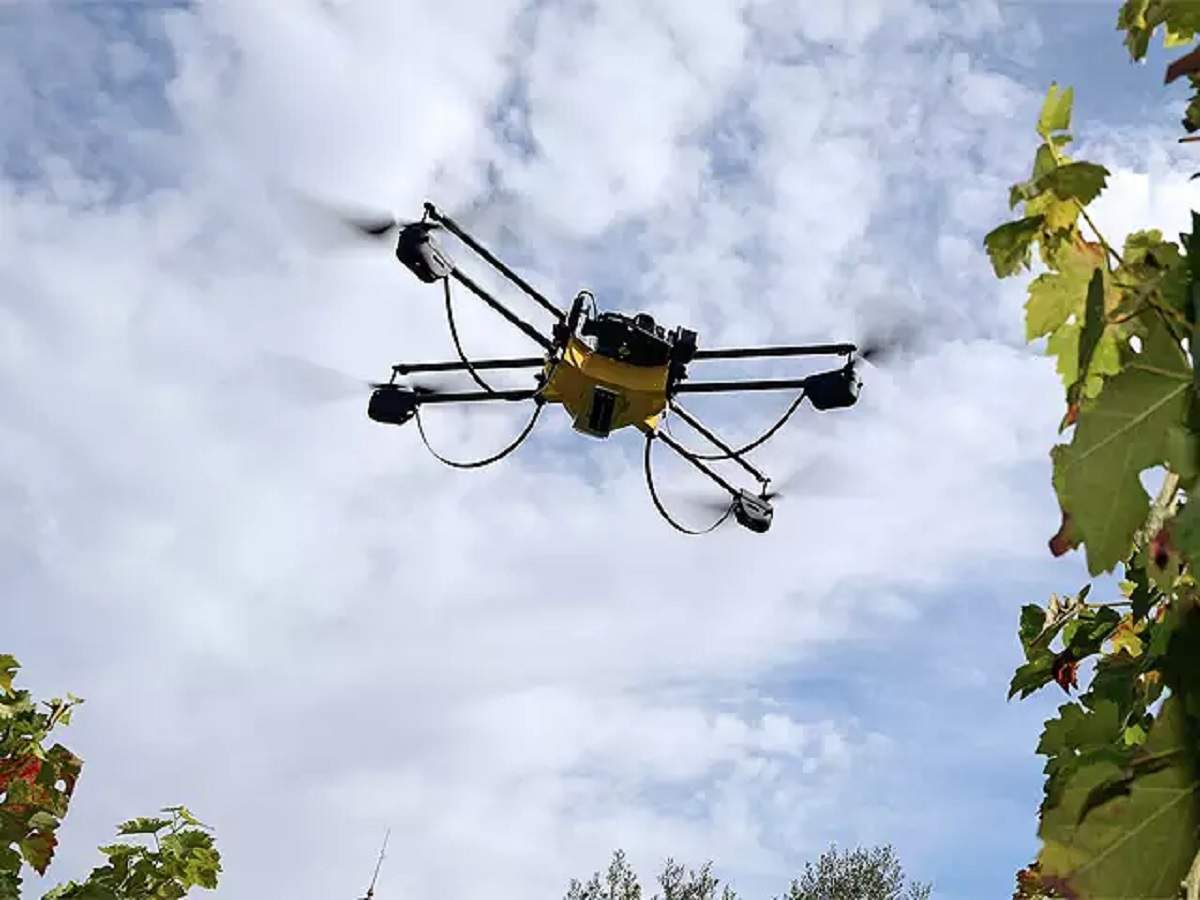 The Department of Agriculture is looking for drones that can fly at night and stay airborne for an extended duration, as it seeks to expand use of unmanned aerial vehicles to fight off locust swarms that have invaded India’s western and central region.

The broad specification comes a little over one month after India’s civil aviation regulator granted the agriculture ministry conditional exemption to use drones in anti-locust operations, making India the first country to do so.

It also comes ahead of the start of monsoon season in Rajasthan and surrounding regions, where desert locusts will migrate to over the next few weeks to breed and lay their eggs.

Over the weekend, locust swarms descended upon Gurugram, with parts of Delhi also put on high alert.

“Locusts are most inactive after sunset, so it makes sense to spray at night. We are also in talks with manufacturers who have drones that are powered by fuel, so they can stay airborne for a longer duration,” said Atish Chandra, Joint Secretary, Cooperation and Farmers Welfare, Department of Agriculture.

The ministry of agriculture is currently processing the expanded list of requirements and it will seek permissions from the civil aviation ministry soon.

Though a fairly small deployment, with just a dozen drones in operation and another dozen soon to be deployed, the agriculture department has found them to be invaluable in spraying the tops of tall trees and for their ability to reach inaccessible areas. Drones will, however, not replace traditional methods of locust control, which are still cheaper.

The United Nations’ Food and Agriculture Organisation (FAO), which maintains an international watch on the spread of desert locusts, has praised India’s use of drones to control locust swarms, which pose a serious threat to the food security of nations.

“It’s a little bit of exploration, because nobody knows how to control desert locusts safely and properly using drones, but India is a leader now and all the countries are going to learn from their experience,” Keith Cressman, Senior Locust Forecasting Officer at the FAO told ET. “We’re hoping, with this experience we can then develop some standardised operating procedures and some methodologies that all of the countries can follow.”

The FAO has been working on ways to leverage drone technology to fight locusts for the past few years. However, with the Covid-19 pandemic disrupting international travel, the plans for experimental deployments have been delayed.

Apart from the actual spraying of pesticide, drones will also be invaluable in tracking locusts, which can fly almost 150 kilometres a day, Cressman added.

The agriculture department’s Chandra said drones had added a “new dimension” in the fight against desert locusts.

While current exercises were extremely important to gather knowledge, the department is also planning to float a tender for industry participation soon after having learnt of the required specifications.

Another senior government official, who did not wish to be named, said the exercise to use drones has been successful enough that it could become easier to get various government stakeholders to agree on broader use of drones in agriculture.

“Locusts are sporadic, but lots of other pests require more cyclical and sustained spraying, which is what the industry is interested in,” the official added.

India has seen some industry partners show interest, but governments will need to build their own drone capacity, like other anti-locust equipment, since large-scale locusts attacks are not a yearly affair.

“Locusts are too unpredictable for the locust control to be good business. The industry has to partner with governments to develop technologies, but they shouldn’t look at it as a highly profitable exercise,” added Cressman. “At the end of the day, what are we doing by locust control? It’s providing food security, so industries must work with the authorities.”