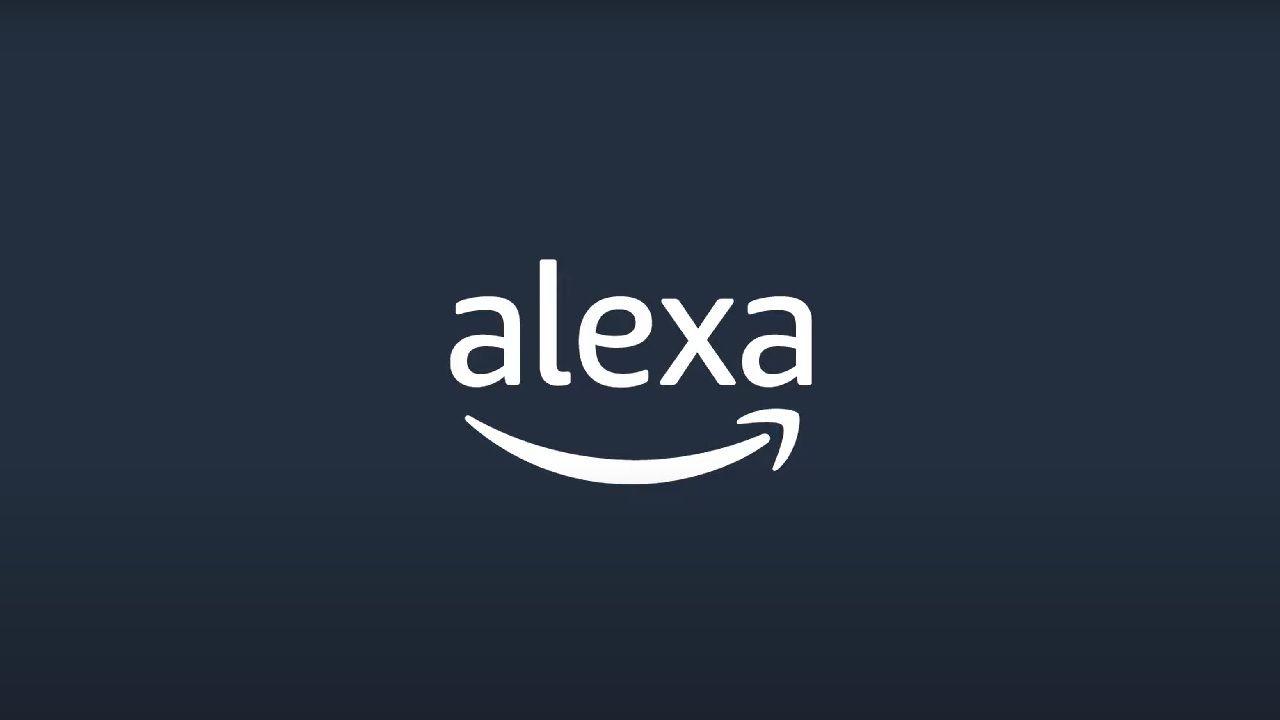 In the world of smart assistants, Google Assistant and Alexa standout as the top two in the market today. They are both available on a number of devices such as smart speakers, smartphones, tablets etc. But in an interesting twist Amazon has revealed that it plans to roll out a service that will essentially allow companies to craft and customize their very own smart assistants for their various products.

The service will be called Alexa Custom Assistant and will give various companies and manufacturers the ability to program their own features and customizations on top of Alexa. This feature is similar to Google’s stock Android. It allows companies to layer their own UI on top of Android, giving users the best of both worlds. Amazon has said that the service will also have ‘voice science experts’ for custom voices and such.

We could actually see more companies looking into smart assistants for their own products. Imagine a reliable smart assistant in your car that has been crafted precisely for you. Countries such as U.S., Canada, the U.K., Austria, France, Germany, Ireland, Spain, Japan, India, Australia, New Zealand, Mexico, and Brazil can already access the service with more countries to follow suit.