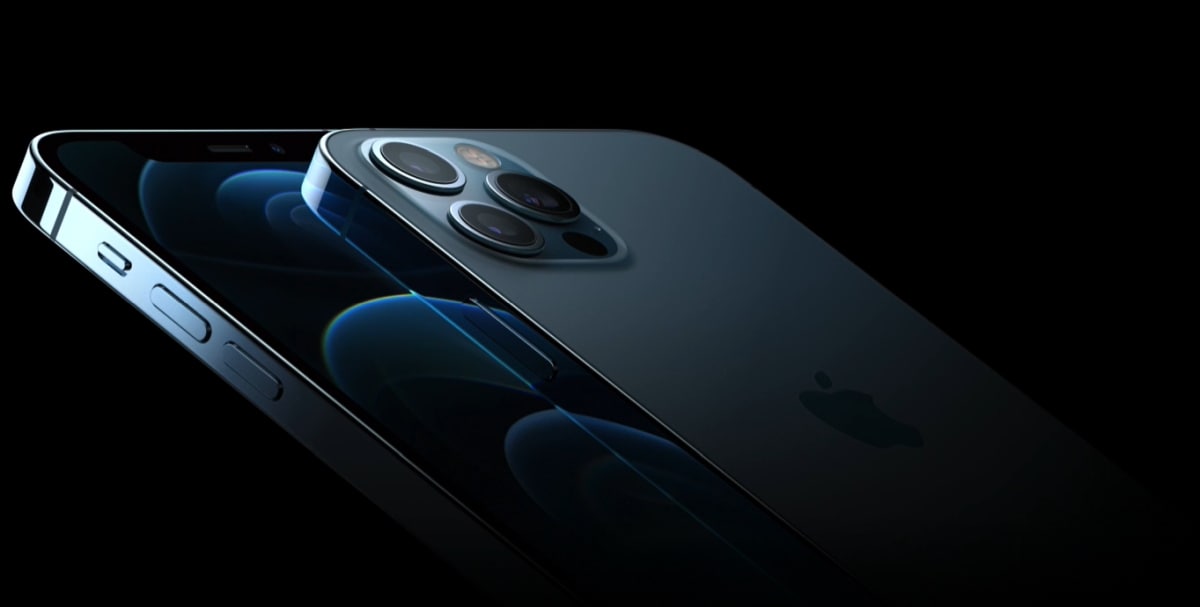 Apple is using the Qualcomm Snapdragon X55 modem in the new iPhone 12 lineup, a teardown has revealed. The report also says that Apple could be using the recently launched Snapdragon X60 modem in its future iPhones, and continue to partner with Qualcomm for its unreleased Snapdragon X65 and X70 chips. Apple and Qualcomm had settled a long-standing dispute last year and signed a multi-year deal and the new reports indicate that Apple will not be making their own 5G modems anytime soon.

A report by Mac Rumors, referencing court filings from the Apple-Qualcomm settlement last year, says that Apple plans to continue the partnership with Qualcomm for its next generations of devices. It says that Apple could launch new devices with the Snapdragon X60 modem between June 2021 and May 2022 — the expected timeframe of the next iPhone series launch — and the Snapdragon X65 and X70 between June 2022 and May 2024.

Is iPhone SE the ultimate ‘affordable’ iPhone for India? We discussed this on Orbital, our weekly technology podcast, which you can subscribe to via Apple Podcasts or RSS, download the episode, or just hit the play button below.

Veer Arjun Singh
Veer Arjun Singh is Deputy Editor, News at Gadgets 360. He has written many in-depth features on technology, healthcare, hospitality, and education in the last seven years, besides reviewing latest gadgets across categories. He has also profiled CXOs, entrepreneurs, social workers, lawyers, chefs, and musicians. You can find him as @arjunwadia on Twitter or email him at [email protected] with tips, suggestions, and general observations.
More