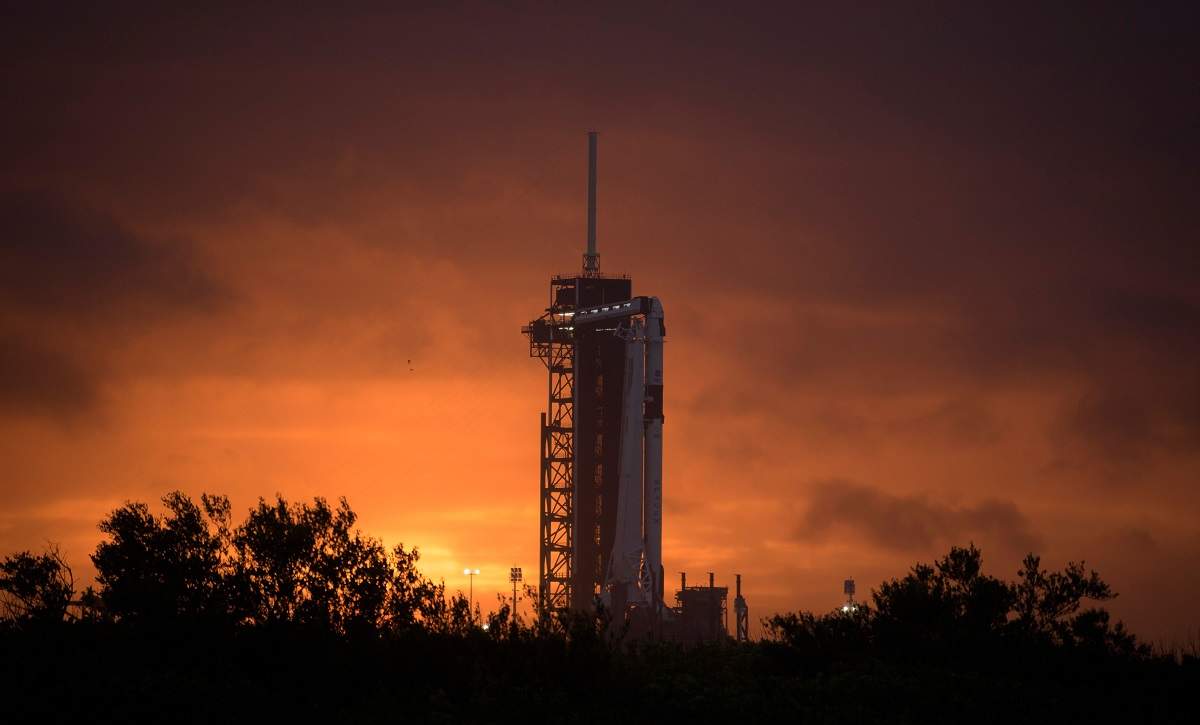 Billionaire Elon Musk’s SpaceX is looking to raise new capital at a valuation of about $44 billion, Bloomberg News reported on Thursday, citing people familiar with the matter.

The company is in talks with investors for raising about $1 billion at a price of $270 a share, the report said, adding that the round is unlikely to be completed within the next couple months and terms could change. SpaceX did not immediately respond to a Reuters request for comment.

SpaceX’s Crew Dragon capsule delivered NASA astronauts Bob Behnken and Doug Hurley to the International Space Station in May, marking the first U.S. space capsule to do so with a crew since 2011.

The private rocket company also raised $346.2 million in May at a valuation of about $36 billion. Musk is also the chief executive officer of electric carmaker Tesla.

Tesla on Wednesday posted a profit for four straight quarters, a condition for it to be considered for the stock index of the largest U.S. companies.