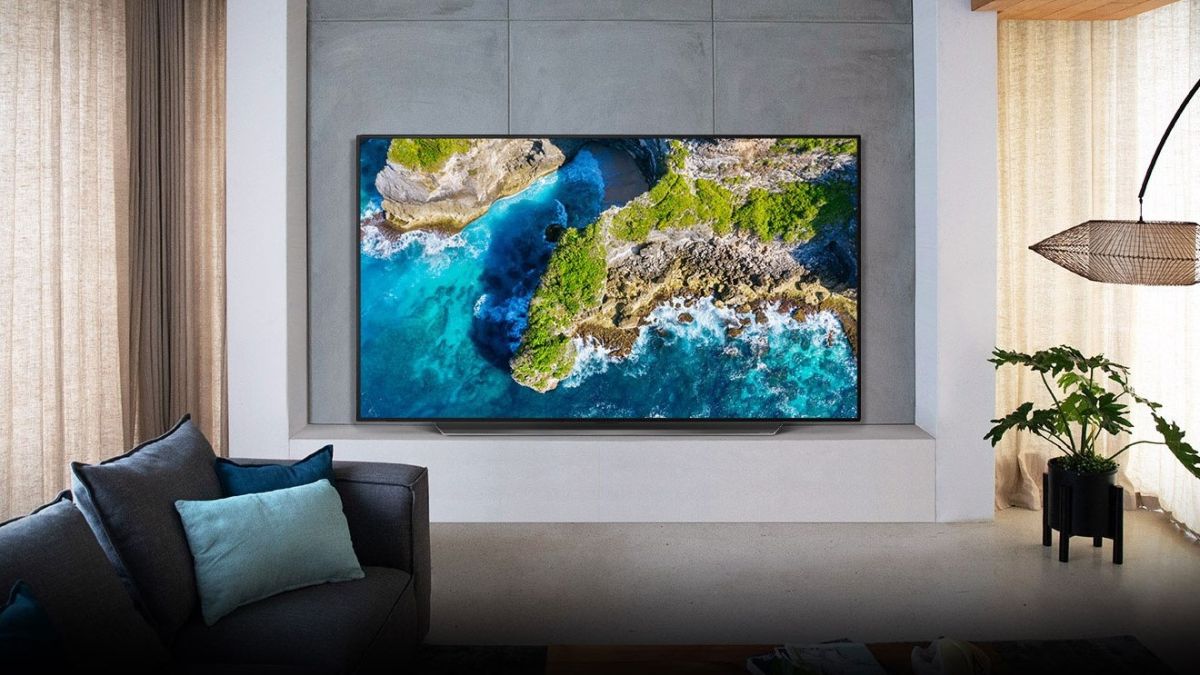 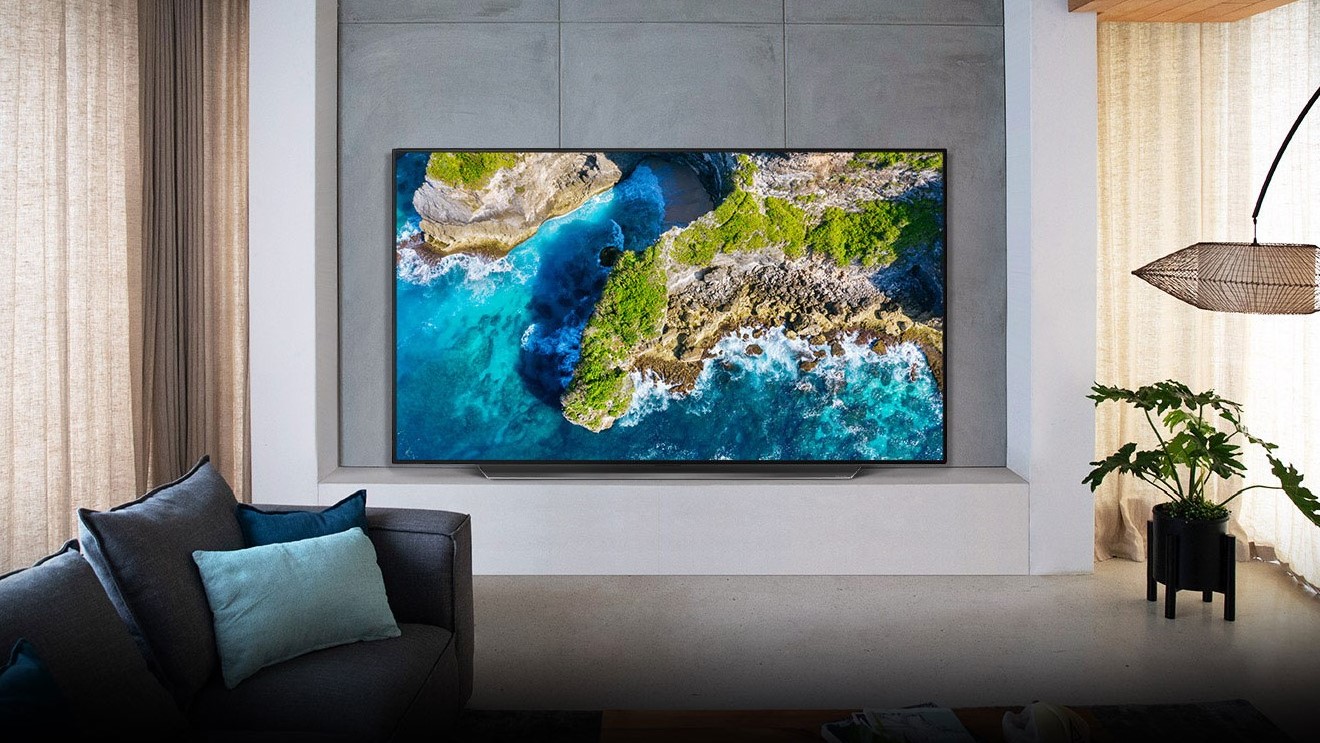 The time of OLED is now. LG has announced that its OLED TV panel factory in Guangzhou, China has begun mass production in earnest, with an output of an additional 60,000 substrates (each of which is divided into several OLED panels) per month almost doubling the company’s existing manufacturing capacity.

This rather positive news comes after multiple reports of setbacks and delays at the factory, where LG had until recently struggled to get mass production in motion.

It’s worth noting that LG Display also supplies OLED panels to the likes of Sony, Philips, and Panasonic for their own OLED TVs, making increased production a necessity to meet demand for OLED sets under all of those brand names.

The new factory is expected to be instrumental in LG’s OLED TV plans for the coming years, given it will be manufacturing panels of all sizes, including the latest 48-inch size, as well as 55-inch, 65-inch, and 77-inch displays.

This year’s excellent CX OLED is available in all four sizes, and successful expansion of the 48-inch panel, especially, is likely to be a factor in whether any other TV series in 2020 or 2021 get the same size. At a time where many shoppers are hoping for price drops to OLED sets, a smaller 48-inch offers hope, and we’re really keen to see it come to the LG BX OLED, which will be the cheapest new OLED releasing this year.

Expanded production could also bring down the average manufacturing cost of a single OLED TV, and we can only hope those savings are passed down to consumers – though we imagine that, with reduced forecasts for OLED TV sales, LG will be mainly looking to ensure its finances stay in the green.