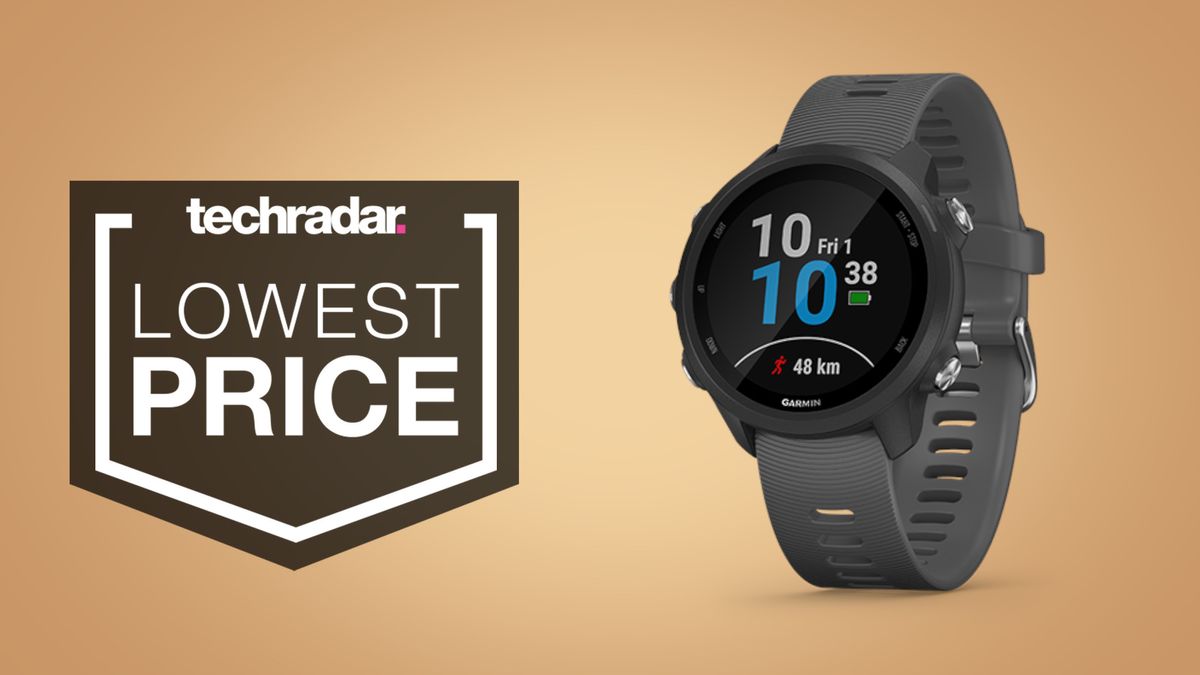 The Garmin Black Friday deals are heating up in the UK, and we’ve just seen the Forerunner 245 drop to its lowest price ever at £149.99. Previously we’ve been impressed when this running watch hit £179.99.

That’s not all though as Amazon’s Black Friday deals have kicked off, and we’ve seen a whole host more Garmin deals on products like the Forerunner 45, Forerunner 935 and the Fenix 6 series.

Every year in the Black Friday sales, we see similar prices appear – but these are the best we’ve ever seen for this mid-range (but excellent) Forerunner – it’s definitely worth checking out.

Not in the UK? Scroll down for deals in your region.

No matter where you live, you’ll find all the lowest prices for the Garmin Forerunner 245 deals below.