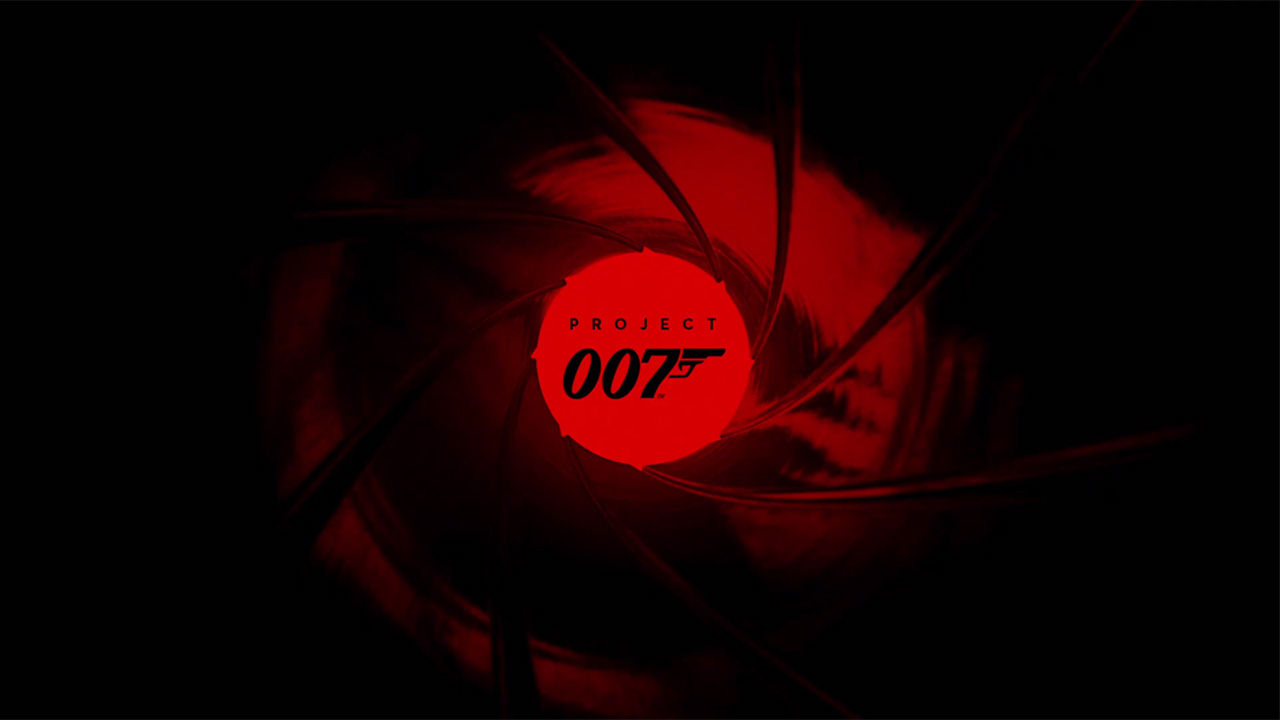 IO Interactive, developers of the latest HITMAN series of games has teasingly revealed their new, upcoming title – Project 007 (working title). As the name suggests, the game will be based on the iconic, old-school, British Secret Agent – James Bond, and will be following a completely original story.

The short, 1 minute-long teaser trailer does not showcase much, other than the innards of the Walther PPK, the agent’s weapon of choice in the James Bond films, as a 7.65mm bullet is loaded into it. The camera then slowly pans out, across the cold, metallic barrel to reveal the muzzle, which flashes red, to reveal the words – Project 007. The game will be both, developed and published by IO Interactive and will feature the very first origin story for the titular intelligence officer, as players try to earn their 00 status. Neither the trailer nor the studio’s official website gives out any more information, as the project is currently in its early stages of development, and are recruiting new members as we speak.

Although there is no mention of the platforms yet, it would be safe to assume that the game would be out on the next generation of consoles – PlayStation 5 and Xbox Series X|S, alongside Windows PC, as with their previous projects. It is highly unlikely that the PS4 or the Xbox One would be getting the same treatment, considering it might easily take a couple of years until the game finally releases.

Earlier this year, the studio had also revealed the third and final entry to their HITMAN reboot series during PS5: The Future of Gaming event. Set to release in January 2021, the new adventure will be needling all the loose, hanging threads from the previous iterations to draw shocking revelations and the dramatic conclusion to Agent 47’s re-imagined saga. Additionally, the game will also be featuring a VR mode, exclusive to owners of the PlayStation VR. Where players will be able to experience the entire World of Assassination trilogy in virtual reality. HITMAN 3 will be out on the PlayStation 5, Xbox Series X|S, PlayStation 4, Xbox One, Google Stadia and Windows PC via Epic Games Store.