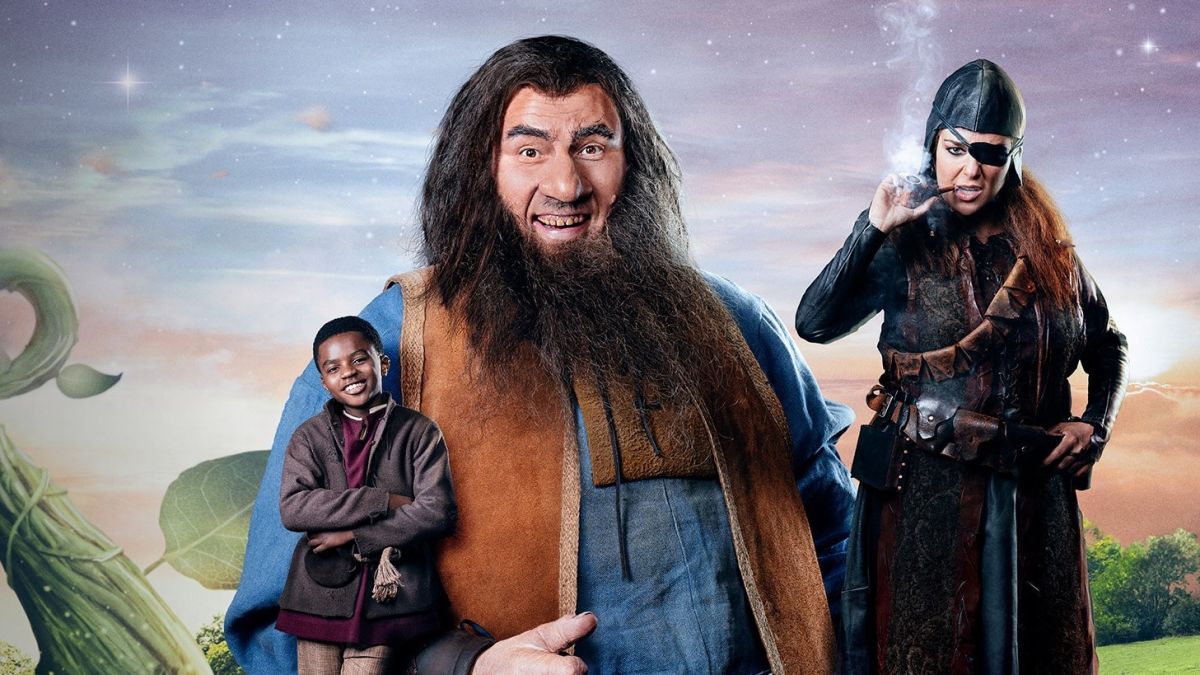 Have you ever wondered what happened to the Giant when Jack chopped the beanstalk down? Shame on you. Well, it turns out the poor guy bumped his head pretty badly, and is suffering from a severe case of memory loss, and he has no idea how to get back home. Fortunately, there’s a quick-witted little boy around who might just be able to help… Here’s how to watch Jack and the Beanstalk After Ever After online and stream David Walliams’ continuation of the centuries-old fairy tale wherever you are right now.

Watch Jack and the Beanstalk After Ever After online

Jack and the Beanstalk After Ever After airs at 8pm GMT on Sky One this Wednesday (December 23). It’ll become available on Sky catch-up services thereafter, making it available throughout the holidays – and you can watch it on your preferred streaming service from anywhere in the world with the help of a VPN.

Just like 2019’s After Ever After adaptation of Cinderella, this made-for-TV film expands on the children’s story we all know and love, but places Jack’s old foe, the Giant (played by Walliams), at the heart of the story. And forget all about your childhood prejudices, it turns out that lumbering old beast isn’t so bad after all.

Jack and the Beanstalk After Ever After sees our titular hero (played by newcomer Eddie Karanja) forge a starkly different relationship with his one-time nemesis, who in turn is completely oblivious to the fact that his new companion was in fact the cause of all of his troubles.

But, of course, every fairy tale needs an antagonist or two, and The Woman With No Name (Sheridan Smith), a pipe-smoking, eye patch-wearing giant-killer, and Dodgy Dave the bean seller (Black Harrison) duly oblige, the pantomime villains providing ample opportunities for some good old-fashioned jeering at your television screen.

If you’re in the mood for some light family entertainment, read on as we explain how to watch Jack and the Beanstalk After Ever After online so you can stream the film from anywhere right now.

Jack and the Beanstalk After Ever After will air on Sky One at 8pm GMT on Wednesday, December 23.

It’ll become available on Sky catch-up services thereafter, which you can’t miss if you have Sky as your TV provider,  but also come in the form of Sky Go for on-the-go streaming and Now TV for those who want a contract-free way into exclusive Sky content.

Remember that if you’re temporarily out of the UK right now, you can continue to stream your favourite shows through your preferred VoD service by downloading a top-notch VPN and following the steps below.

Going abroad on vacation or having to travel for work? If so, you won’t be able to access your Sky account – or any equivalent regional service – due to annoying geo-blocking restrictions.

Luckily, it’s easy to circumvent these. Just download a VPN to alter your IP address and connect to any VoD services you’re already paying for. This means you can bypass geo-blocks, and don’t have to worry about missing Jack and the Beanstalk After Ever After.

Use a VPN to watch films from anywhere

ExpressVPN is the world’s top VPN right now
There are dozens of VPNs to choose from, but in our opinion ExpressVPN is the best. It’s simple to use, quick, and easy to install. In addition, you can use it across a whole host of devices, including but not limited to Amazon Fire TV Stick, Apple TV, Xbox, PlayStation, and iOS and Android software.

Express VPN’s flexible 30-day money back guarantee is difficult to turn down. But even better, you can purchase an annual plan and get 3 months extra FREE – a great deal for some very versatile software.

Once installed, choose the location of your home country, and click connect. As well as keeping your personal data private, you’ll be free to stream Jack and the Beanstalk After Ever After online from anywhere in the world.