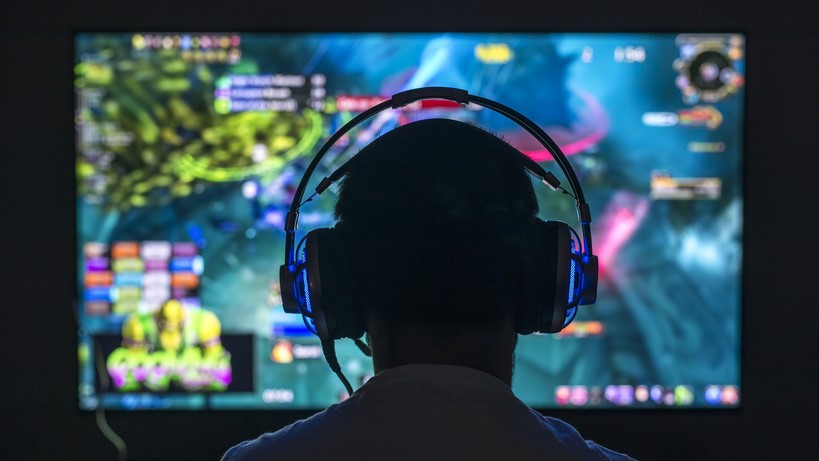 Playing Windows games on Linux systems is set to get much easier and more inclusive due to the efforts of one open-source developer.

Cambridge-based Collabora specializes in open source consultancy and development, and has been working to improve the Linux kernel to better support gaming on the behest of Valve, who has been sponsoring the work.

While gaming on Linux has made major positive strides in the last few years, a vast majority of games still continue to be developed exclusively for Windows. Valve’s approach to bring this Windows-only gaming ecosystem to Linux is through emulation.

To that end it has developed an open source tool called Proton (forked from the open source Wine compatibility layer), which allows Windows-only games to run atop Linux, without any noticeable performance penalties.

Speaking at the recent Open Source Summit, Europe 2020, being held virtually for the first time, Gabriel Krisman Bertazi from Collabora talked about the “State of Linux Gaming”.

During his presentation Gabriel talked about all the work Collabora has been doing to fulfill Valve’s requirements to further improve support for Windows games on Linux with Steam Play (via Proton).

One of the big missing pieces of the puzzle is support for anti-cheat mechanisms, which causes quite a lot of Windows games to fail to load on Linux. Gabriel discussed the various strategies Collabora employed to remove this hurdle and how he expects their work in this regard to make its way into Linux Kernel 5.11.

While Gabriel’s talk was aimed at developers it shows Valve’s positive intentions when it comes to improving gaming on Linux. In addition to Collabora, the popular game developer and distributor is also working with CodeWeavers and other developers to improve the Linux graphics stack.