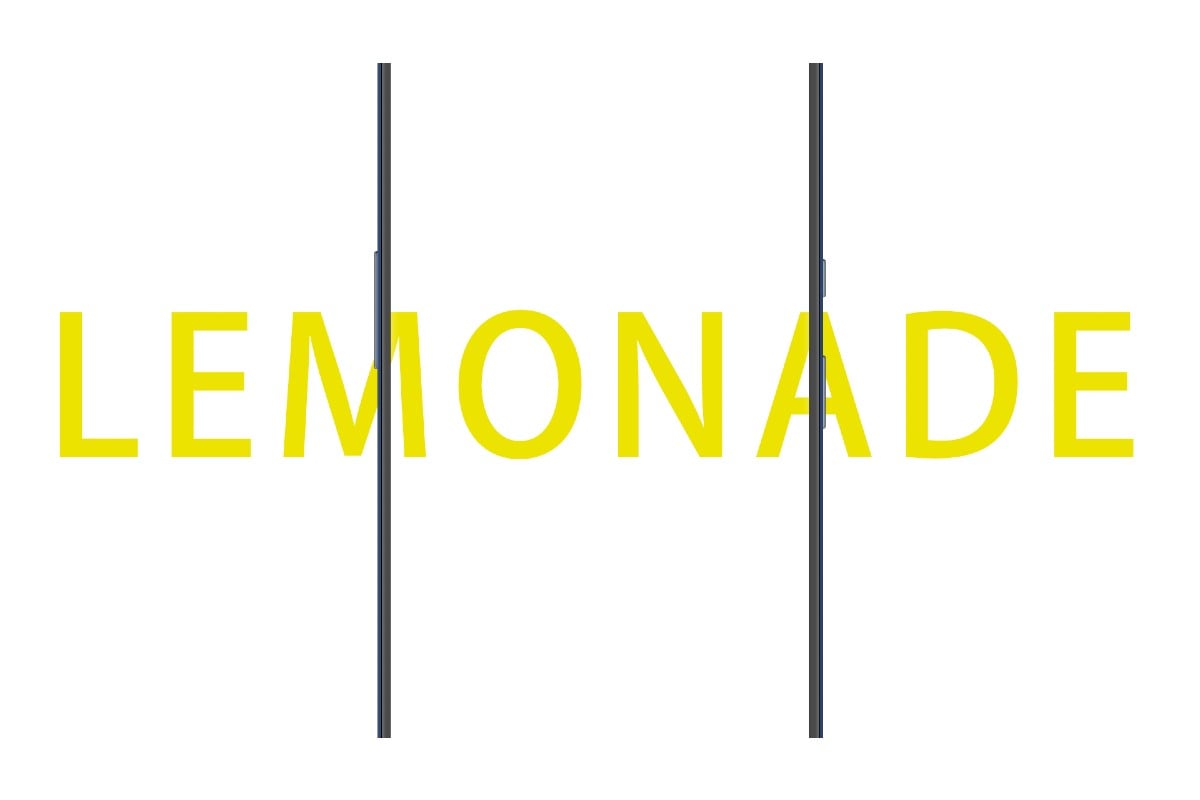 The OnePlus 9 series will likely include three smartphones namely the vanilla OnePlus 9 and OnePlus 9 Pro – similar to other OnePlus phones, as per a tipster on Twitter. The moniker of the third variant remains unclear; however, some report speculates it to be called the OnePlus 9 Ultra. According to the tipster TechDroider, the vanilla OnePlus will carry the model number LE2110 while the OnePlus 9 Pro is said to carry model numbers of LE2117, LE2119, and LE2120. It was added that the third variant will come with the model LE2127. Other than the model numbers, the tipster citing a China report has also detailed key specifications of the smartphones. Earlier in October, notable tipster, Max J had claimed that the Chinese smartphone maker is developing its next-flagship series under the codename ‘Lemonade.’

Additionally, a report by Gizmochina indicates that the OnePlus 9 series will be powered by the unannounced Qualcomm Snapdragon 875 SoC, and may launch in March 2021. Qualcomm is expected to unveil its next-generation mobile processor at a virtual event on December 1. That being said, it is important to note that OnePlus has not officially confirmed the development of the new smartphones. It is advised to take the information with a pinch of salt, as suggested by tipster TechDroider as well.