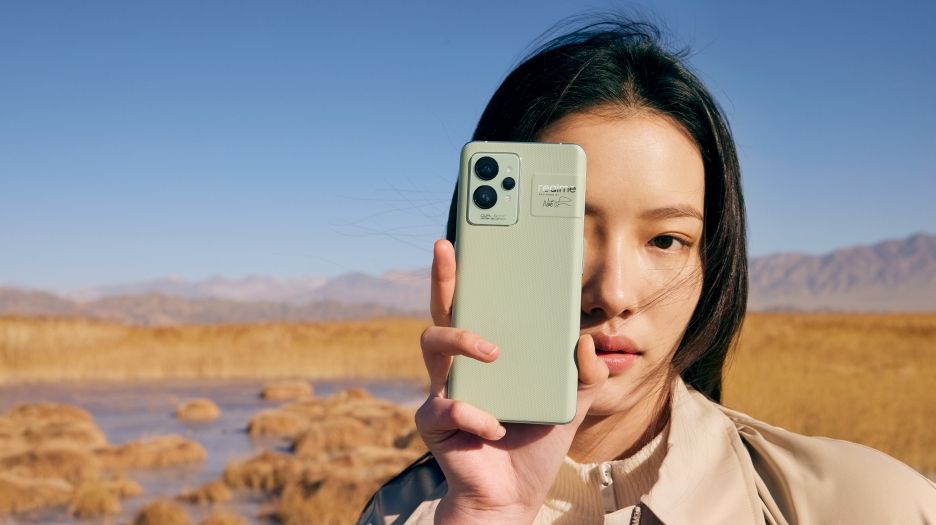 The BBK Electronics-owned Realme launched its 2022 flagship Realme GT 2 series in China last week. Now the company has confirmed that a global launch that includes the United States, Europe and India as well.

A report on Android Authority quoted Realme Vice President Madhav Sheth to confirm the global debut of the latest flagship series and said the company would be coming with the dates for the launch soon. However, the actual dates continues to be under wraps for now.

Sheth also confirmed that the wider launch would include India, which means fans of the Realme GT, which launched globally last August, could well get their hands on its successor, one of the two models in the Realme GT 2 line-up.

Sheth did not reveal whether the company would launch both variants in the global markets or just the Realme GT 2 Pro which has garnered additional interest due to its ultra premium specs. We also know that both the devices have appeared on the BIS listings with the relevant model numbers, though the company could spring a few surprises at the actual launch.

The Realme official also indicated that the company would be launching more tablets across multiple price points during 2022. Last year, Realme had debuted products in the tablets and laptops categories. The Realme Pad proved to be a budget device with some good specifications and design language.

The company also debuted the Realme Book as the first laptop from its repertoire. It was the company’s first attempt at entering the sub Rs 50,000 segment and the sub Rs 60,000 segment where the brand faces competition from arch-rival Xiaomi.

However, we still do not know if Realme would come out with a flagship grade tablet in 2022 as part of its efforts to take on similar products from Samsung and Apple. Sheth however did mention that Realme would focus on five product categories that include tablets, laptops, smart TVs, wearables and audios for its major markets.

Just so that Realme keeps the interest up, Sheth actually tweeted about the laptop segment asking users about the colors that they would like to see on the device when it comes up with a fresh product.

The Realme GT 2 and Realme GT 2 Pro have similar designs, with a rectangular camera block in the top left corner at the rear. They have a bio-polymer material at the back to give a paper-like feel to the devices.

In terms of chipsets, the Realme GT 2 Pro has the Snapdragon 8 Gen 1 processor while the base variant Realme GT 2 is powered by last year’s Snapdragon 888. Both the devices come with a choice of 8GB or 12GB of RAM, while storage comes in at 128GB or 256GB, with an additional 512GB option being available for the Pro model.