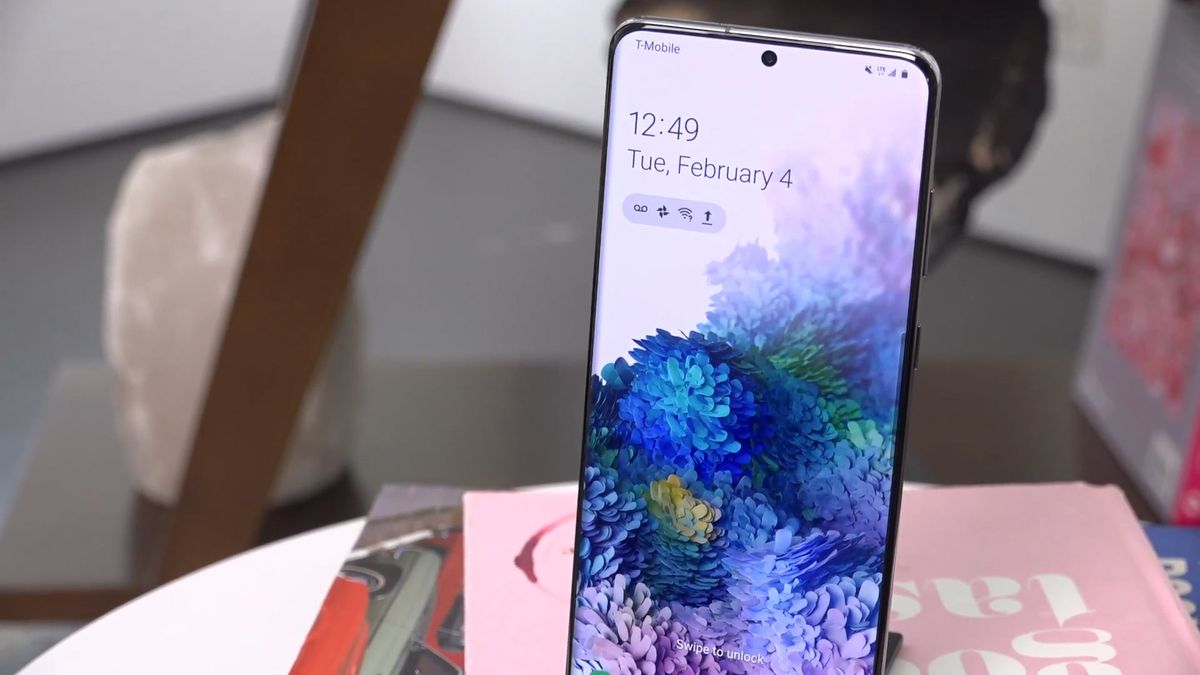 The Samsung Galaxy S21 range might almost be here, with rumors and even a Samsung store suggesting that it will be announced on January 14.

As usual with imminently approaching flagships a lot has already leaked, so we have a fairly good idea of what the range (which is expected to also include the Samsung Galaxy S21 Plus and Samsung Galaxy S21 Ultra) will offer, but there are still some things that we’re not at all clear on.

Below, then, you’ll find the five big Samsung Galaxy S21 facts that we’ve got left to learn. From the possibility of an S Pen stylus to the all-important price, these are things that we’ve either heard nothing about, or where the leaks are unclear or uncertain.

But we don’t know how far they’ll be able to zoom, what apertures they’ll have, or really any other details beyond the above.

On top of which, not many sources have talked about the cameras on these two phones, so we’re less certain even of the megapixel counts than on the S21 Ultra (which is rumored to have a 108MP main, a 12MP ultra-wide, and a pair of 10MP telephoto sensors).

2. Whether there will be an S Pen

One of the biggest rumors about the Samsung Galaxy S21 range is that at least one of the models will support the S Pen stylus that Samsung usually reserves for the Galaxy Note range, but some questions remain around it.

For one thing, while it seems most likely that the Samsung Galaxy S21 Ultra will support the stylus, it’s less clear whether any other models will – though the consensus so far is that they probably won’t. It’s also not totally clear whether the stylus will come in the box or be sold separately (though the latter currently looks more likely).

And we’re not even totally sure that any models will support it. While it’s been leaked a number of times, this would be a big change for Samsung, and give the Note range less reason to exist, so this probably isn’t something we’ll be sure of until Samsung itself confirms it.

All three Samsung Galaxy S21 models are rumored to have a 120Hz refresh rate, as we’d expect, but what we’re not clear on is whether they’ll be able to use that refresh rate while also running at full resolution.

This is something a number of handsets – such as the OnePlus 8 Pro – offer, but both the Galaxy S20 range and the Samsung Galaxy Note 20 Ultra force you to choose either a 120Hz refresh rate at Full HD resolution, or a 60Hz refresh rate at QHD resolution. So we’re really hoping Samsung sorts this for the S21 range, but whether it will do remains to be seen.

We already have some idea of the battery sizes in the Samsung Galaxy S21 range, with the standard model rumored to have a 4,000mAh one, the S21 Plus said to have a 4,800mAh one, and the S21 Ultra a 5,000mAh one – though notably these specs haven’t been leaked by many sources, so we’re not totally confident of them.

But what we’re really unsure about is the charging speeds of the phones. A certification for a Samsung charger that appears to offer 65W speeds has been spotted, but it’s totally unclear whether this is intended for the Galaxy S21 range, and that’s about all we’ve heard in terms of charging speed.

It’s an important question too, because Samsung has been a bit inconsistent with charging speeds. While the Samsung Galaxy S20 Ultra supports a decent 45W, the Galaxy Note 20 Ultra tops out at just 25W – as does the rest of the S20 range.

There have already been some price leaks, but so far none that give us an exact figure for any of the three Samsung Galaxy S21 models, and one of them only talked about prices in India, which isn’t super helpful when it comes to the US, UK, and Australia.

We also haven’t heard many sources talk about the price, so even what we have heard we’d take with a pinch of salt. Based on these leaks it’s currently sounding like the three phones might be priced broadly in line with their predecessors, but it’s unlikely they’ll cost exactly the same amount.