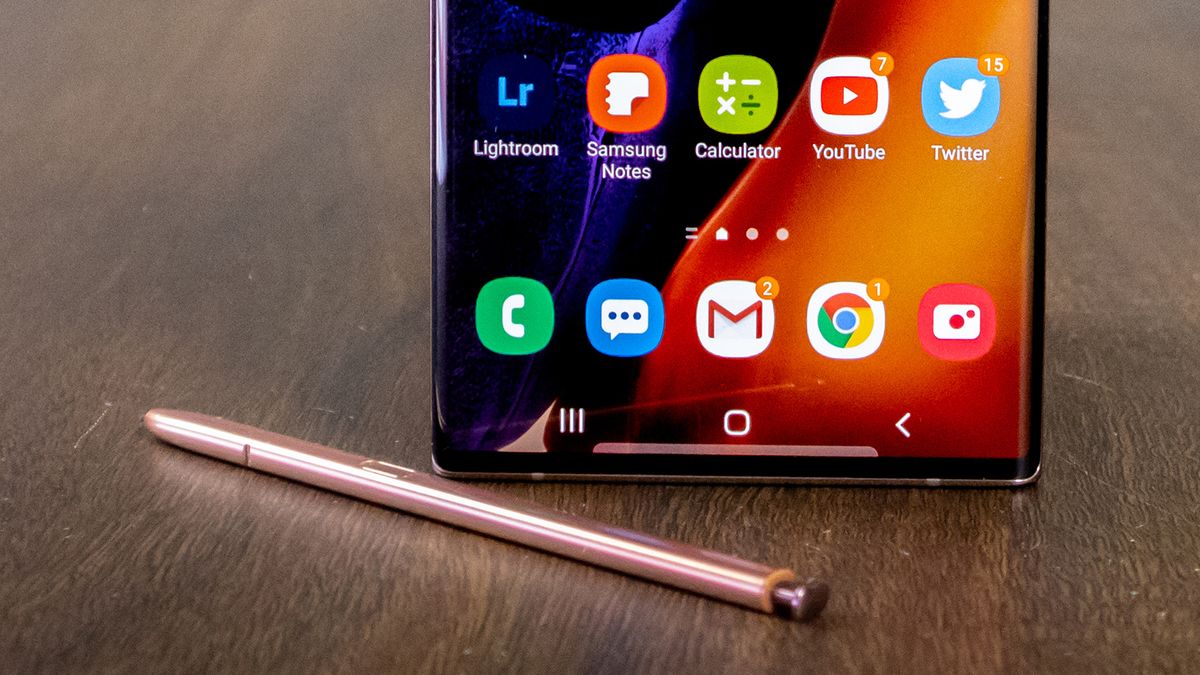 Sure, the accidental Note 20 FE name dropping could be a typo meant to refer to the very real Samsung Galaxy S20 FE. But, to us, the more exciting possibility is that the erroneous messaging is Samsung letting on more than the company mean to.

Samsung does mention the Galaxy Note 20 FE by name on its Brazilian site, though not anywhere obvious: the Note 20 FE is specifically cited in the fine print at the bottom of the page for the Samsung Galaxy S20 FE, stating “the screen size of the Galaxy Note20 FE is 6.5-inch as an entire rectangle and 6.3-inch considering the rounded corners,” (translated, original below).

This could be a simple mistake – the S20 FE’s display is the same full size – though there’s another discrepancy given the same footnote on the US site claims the S20 FE has a 6.4-inch screen ‘considering the rounded corners.’

Likewise, there’s mention of the Galaxy Note 20 FE in the Brazilian S20 FE page’s source code regarding Night Mode photography, but as SamMobile points out, it could be yet another typo. Curiously, that same Note 20 FE mention isn’t found in the code of the US page for the S20 FE.

This is the first we’re hearing of a more affordable ‘Fan Edition’ of the Note 20, and it wouldn’t surprise us if Samsung was indeed working on a cheaper version of its S-Pen-included flagship. The S20 Fan Edition felt like the right combination of great specs at a competitive price to rival the just-released iPhone 12 and iPhone 12 mini as well as the OnePlus 8T.

Samsung’s been tinkering with its lineup of more affordable versions of flagship phones over the last couple years: the Samsung S10e was a smaller and cheaper ‘essential’ version launched alongside its pricier S10 siblings in early 2019, and nearly a year later, the upgraded Samsung S10 Lite and Note 10 Lite followed up. The S20 Fan Edition follows in that tradition, so we wouldn’t be surprised to see a Note 20 Fan Edition that did the same thing for this year’s stylus flagship.

But we’ll wait for a more substantial leak to believe a Note 20 FE is really on the way. It’s more likely someone on Samsung’s side just made a mistake on the Brazilian S20 FE page given the phone is slated to launch in Brazil on November 3, per Somag News.