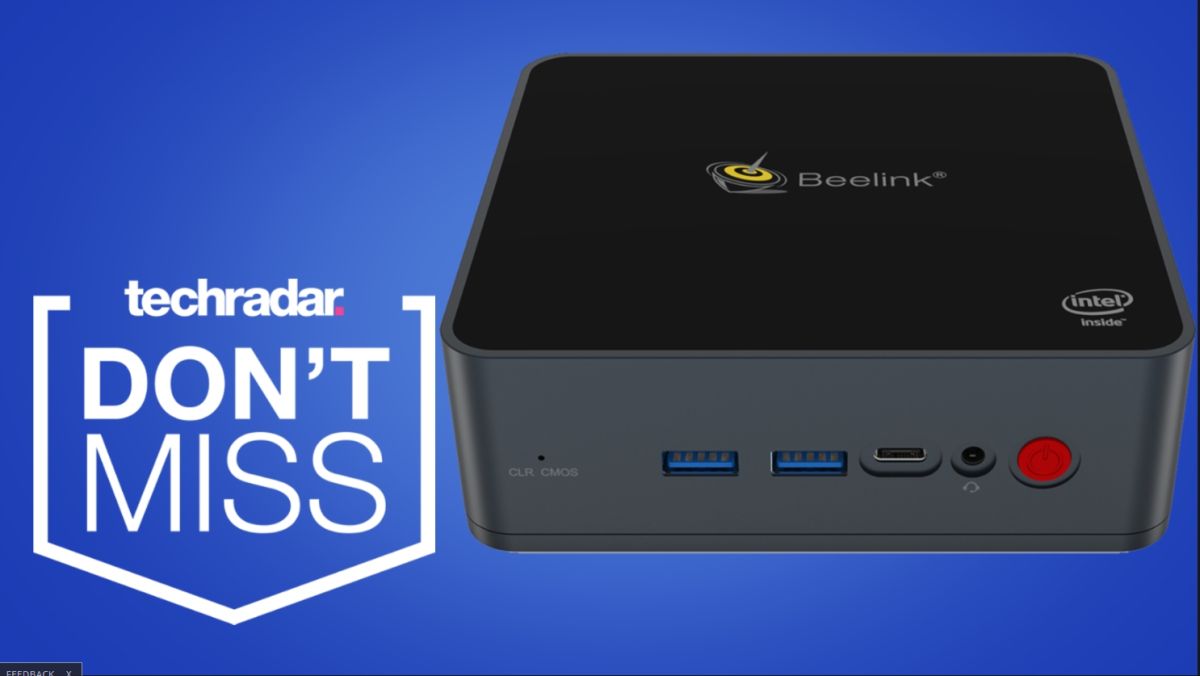 What is it? The Beelink GK55 is simply the best sub-$200 computer on sale at the moment

What makes it special, why should I buy it?  For less than $184, you get a quad-core Intel-powered PC with 8GB of RAM and 256GB SSD. You won’t find a lower price if you’re after a capable Windows 10 PC with plenty of memory and a fast SSD. But if you can prove us wrong, let us know via Twitter.

Beelink GK55 8GB/256GB mini PC: $183.99 at Banggood
Save $46 by using the exclusive code BGDec15 at checkout (for the HK and CN warehouses). Beelink has achieved a near perfect balance between performance, features and price. This offer ends on January 31, 2021.View Deal

What else should we know? It uses the near ubiquitous Intel Celeron J4125 which according to a popular benchmarking database is a tad slower than the Core i5-7200U thanks to four real CPU cores. It comes with 8GB by default and sports a 256GB SATA SSD, Wi-Fi 5, Bluetooth 4.2, Type-C, four USB ports, a card slot, two 4K HDMI ports and two Gigabit Ethernet ports. You can add another 2.5-inch SSD if you fancy it and there’s the usual VESA mount. Everything is squeezed into a chassis that’s only 124 x 113 x 41mm.

Any cons? At this price, you’d be unwise to look for more performance.

Have you reviewed it? Not yet, but we’re working on it. We have reviewed the Beelink L55, which seems to share the same chassis.

Check out these PC deals where you are