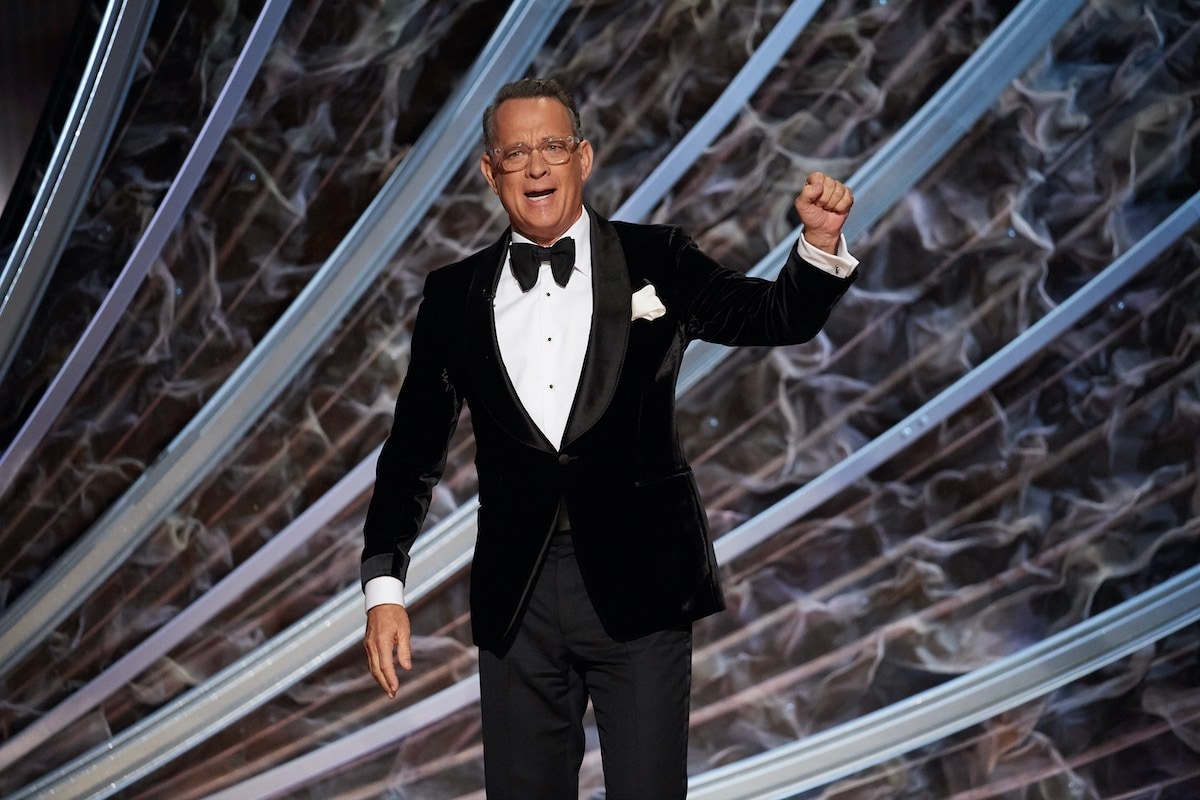 Tom Hanks is reportedly in early talks — again — to play Geppetto, Pinocchio’s maker and “father”, in Disney’s live-action remake of its 1940 animated classic, which will reunite him with director Robert Zemeckis over a decade and a half later. Hanks and Zemeckis have previously worked together on the 1994 comedy-drama Forrest Gump, for which they both won Oscars, the 2000 survival drama Cast Away, and the 2004 animated adventure The Polar Express.

Deadline first brought word of Hanks being tapped to portray Pinocchio’s creator, noting that this wouldn’t be the first time the American star has entered this conversation. In November 2018, when Paul King (Paddington) was attached as director on Pinocchio, Disney had approached Hanks to play Geppetto but a deal was never done. Negotiations are “very early” even now, Deadline notes, but Hanks has reportedly told Zemeckis that he wants to be part of the Disney remake.

A live-action reimagining of Pinocchio has been in the works at Disney since April 2015, with the first script coming from Peter Hedges (Ben Is Back). Two years later, director Sam Mendes (Skyfall) and writer Chris Weitz (About a Boy) were circling the project, but Mendes dropped out a few months after. King was attached to Pinocchio by February 2018, with Jack Thorne (Harry Potter and the Cursed Child) as the new writer. A date for filming was set as well.

But then King stepped aside in January last year due to “family reasons” and Pinocchio ended up in development hell again. Zemeckis came on board in October 2019 and was officially confirmed back in January, with Disney announcing that he also co-wrote the film with Weitz, whose last involvement with the project had been in 2017.

This isn’t the only Pinocchio movie in the works. Guillermo del Toro (Pan’s Labyrinth) is expected to deliver a much darker, stop-motion animated version for Netflix in 2021, which draws from Carlo Collodi’s original 1883 novel, “The Adventures of Pinocchio”.

Hanks was last seen in the Apple TV+ World War II drama Greyhound. He’s currently busy with the Elvis Presley biopic, which had to put a stop to filming after Hanks and his wife Rita Wilson contracted COVID-19. They have since recovered and production is expected to resume in the autumn in Australia.

Can Netflix force Bollywood to reinvent itself? We discussed this on Orbital, our weekly technology podcast, which you can subscribe to via Apple Podcasts or RSS. You can also download the episode or just hit the play button below.