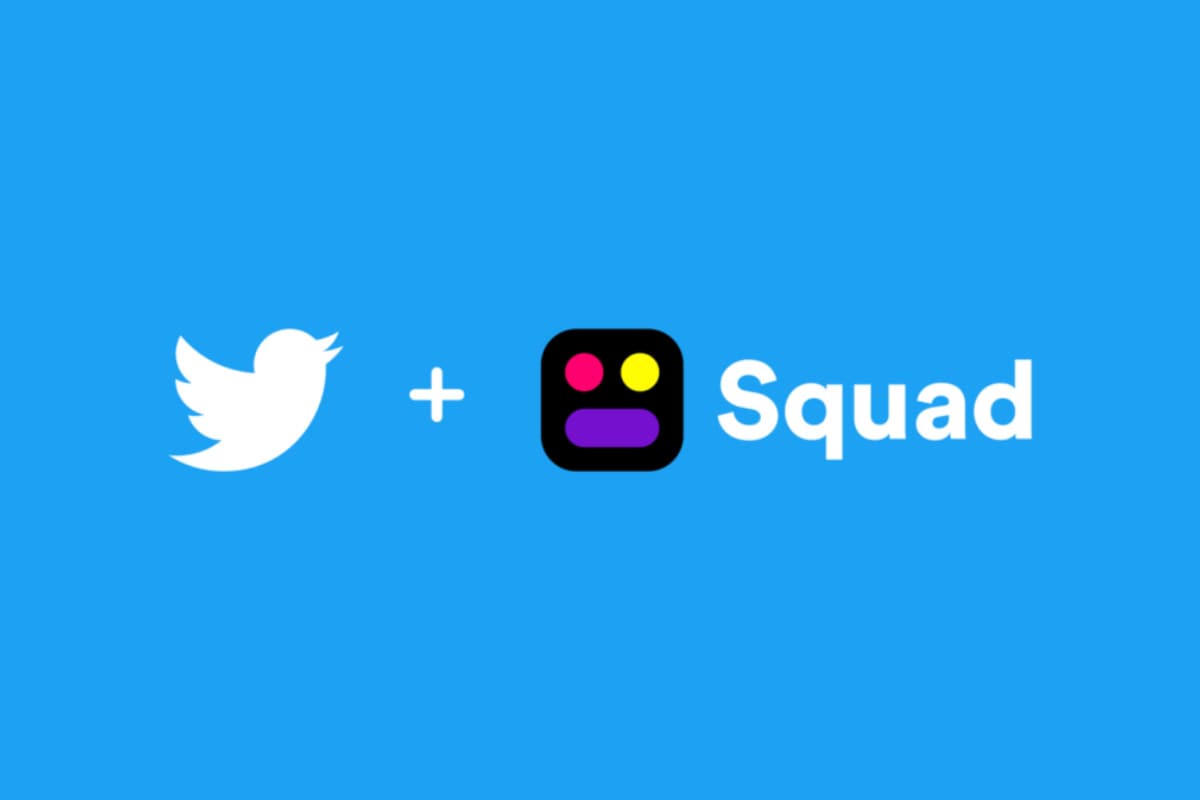 Twitter announced on Saturday that it has acquired Squad, a video chat app primarily targeting teenage girls. Alongside live video conversations, Squad specialised in allowing its users to share their screens via its mobile or desktop apps — hence bringing the use of screen sharing to a consumer platform and break its restriction to within businesses. While the financial terms of the acquisition have not been disclosed, reports state that Squad’s entire team will join Twitter’s ranks, effective immediately. Furthermore, the Squad app, which garnered a fair amount of attention particularly in the initial months of the Covid-19

pandemic, is being shut down.

According to a TechCrunch report, Squad’s co-founder and CEO Esther Crawford will join Twitter to lead a “product in the conversation space.” That said, there have so far been no confirmation on whether Squad’s core technologies will also come aboard Twitter, but given the acquisition, it’s likely that Twitter may preserve the code, collected analytical data and Squad employees’ knowhow to possibly either build a product in similar terms itself. As of now, there’s no confirmation on what the product is that Crawford will be working on.

After announcing the shutdown of the Squad app from Sunday, December 13, Crawford issued a rallying statement in her post on Medium, urging investors to back “women and people of colour because we will make you money.” Reports state that Squad saw a meteoric growth of over 1000 percent in the initial months of the Covid-19

pandemic that has still, to some extent, held the world hostage and kept people at home. Since its inception, Squad had raised $7.2 million (~Rs 53.1 crore) in funding from a host of investment firms.

In its years of existence, Twitter has refused to grow into something like Facebook by virtue of focusing only on its core Twitter app. The social media platform has so far shut down Vine, the short video service that had the potential to grow into a sensation. Instead, Chinese upstart Bytedancec took over with TikTok — an app that has grow at meteoric pace. As a result of this record, it can never really be said with certainty if Squad shutting down would ever be linked to a new conversations app launch at any time in the future.