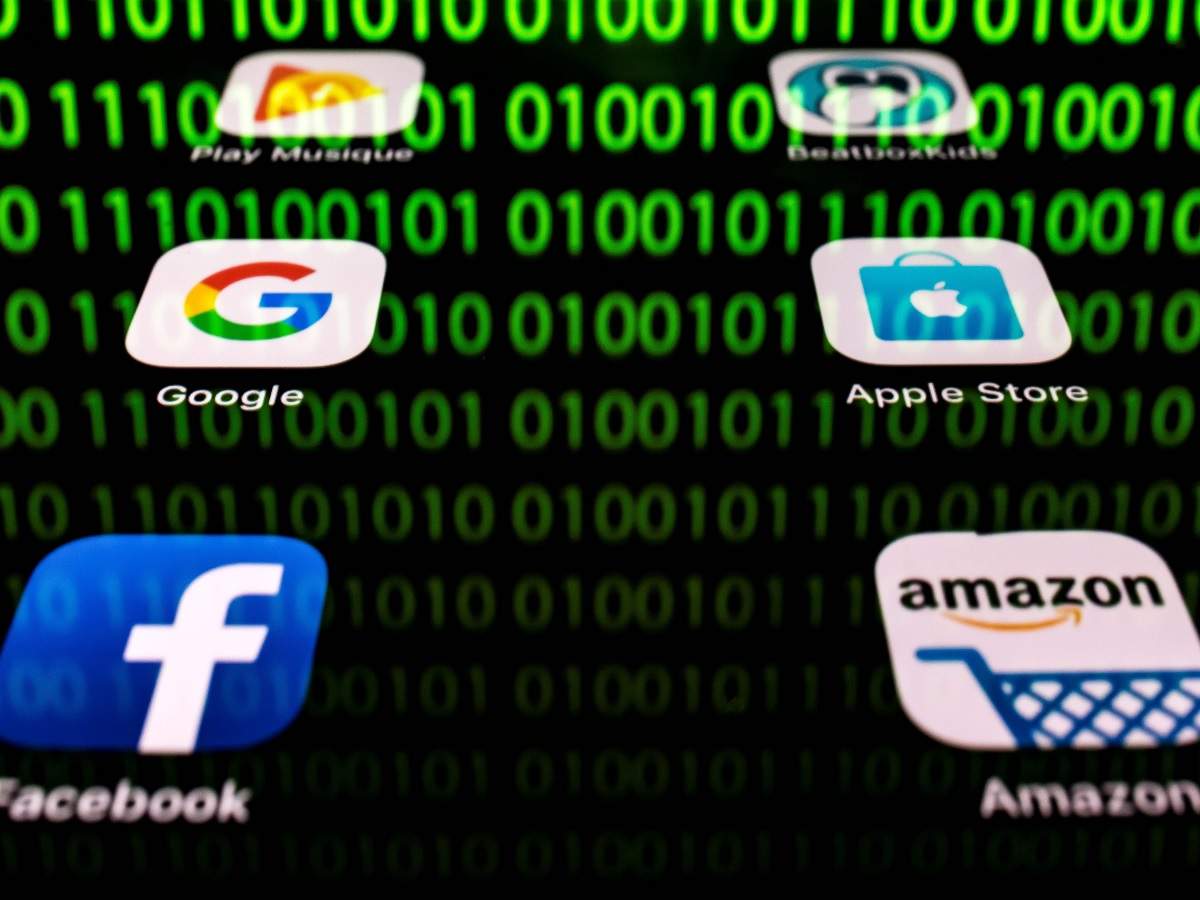 The US House of Representatives antitrust report on Big Tech firms contains a “thinly veiled call to break up” the companies, Republican Congressman Ken Buck said in a draft response seen by Reuters.

A Buck representative confirmed to Reuters the authenticity of the draft response, which was first reported by Politico.

In the draft, Buck said he shared Democratic concerns about the power of Big Tech firms, with their penchant for “killer acquisitions” to eliminate rivals and self-preferencing in guiding customers to their other products.

However, he objected to a plan to require them to delineate a clear “single line of business”. Social media platform Facebook also owns Instagram and WhatsApp, search engine provider Google’s businesses include YouTube and Android, and e-commerce leader Amazon operates a massive cloud computing unit.

“This proposal is a thinly veiled call to break up Big Tech firms. We do not agree with the majority’s approach,” Buck wrote.

It is not yet known how many Republicans will support the report, which is being led by Democratic Chairman David Cicilline. Reports and recommendations with bipartisan support usually have a bigger impact.

“The report offers a chilling look into how Apple, Amazon, Google and Facebook have used their power to control how we see and understand the world,” Buck wrote.

He agreed with some of the report’s recommendations, such as making it easier for the Justice Department and Federal Trade Commission to stop mergers by lowering their burden of proof, and allowing consumers to take control of their data through data portability and interoperability between platforms.

“These potential changes need not be dramatic to be effective,” Buck wrote.

Buck also said he was displeased that the report failed to address conservative allegations that some platforms have tried to stifle conservative voices.