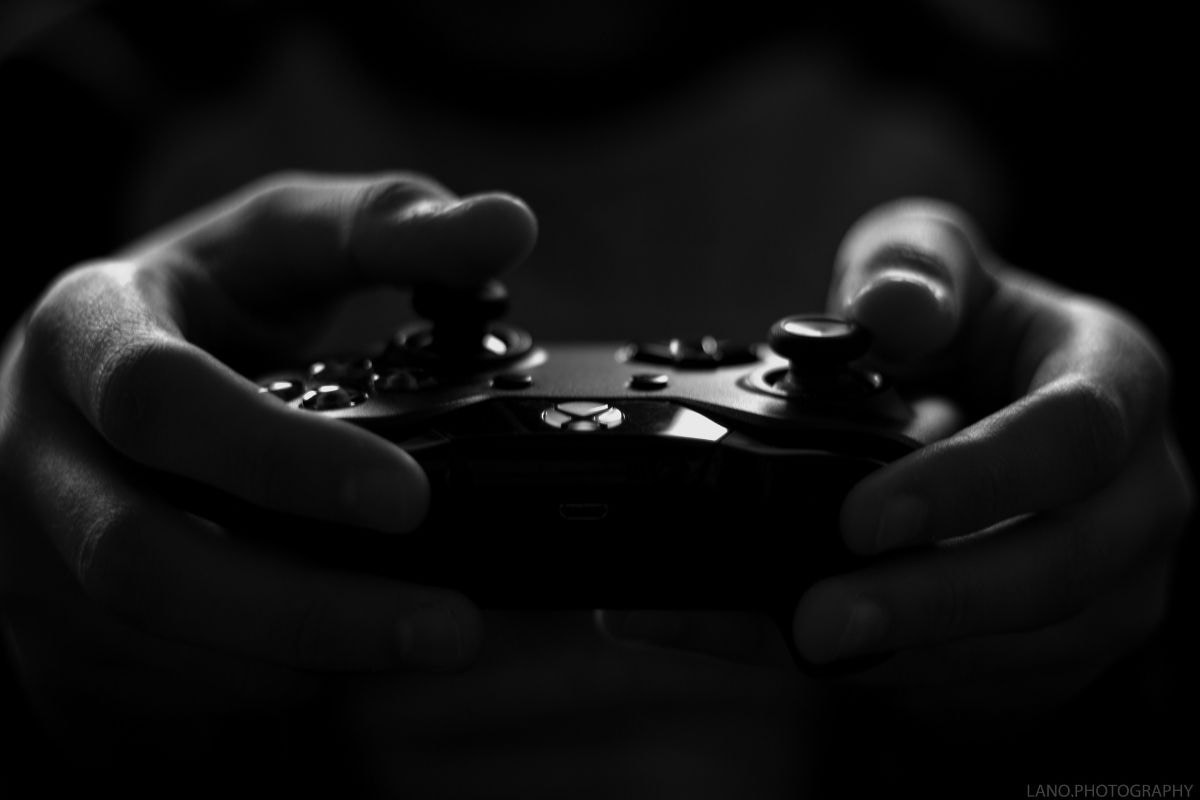 The US Department of Justice has arrested two alleged leaders of a video-game piracy group called Team Xecuter, a report in ThreatPost says. The two fugitives arrested are Max Louran (48), a French national and Gary Bowser (51), a Canadian national. The two allegedly led the criminal enterprise’s efforts to hack gaming consoles so they could be used to play pirated copies of video games. The Department of Justice has also charged a third person Yuannin Chen (35), a Chinese nation, who is also a member of Team Xecuter, the report said.

Game developers and console manufacturers have many measures in place that prevent piracy on major consoles. Game developers govern the use of major consoles to play copyrighted video-games with end-user licensing agreements, which prevent piracy, modifying or selling the software. Further, console manufacturers, along with developers implement various other technical measures like cartridge design, cryptographic keys, and other such steps to prevent the use of unauthorised firmware that could be used to play pirated games. Team Xecuter, which says it has been around since 2001 had bypassed these measure by developing and selling illegal devices that could circumvent these measures. One such example is a USB device that the group started selling in 2018 called the SX Pro. The SX Pro allows Nintendo Switch console to run pirated games.


The Xecutor group also targeted consoles like the Nintendo 3DS, the Nintendo Entertainment System Classic Edition, the Sony PlayStation Classic and Microsoft Xbox. “These defendants were allegedly leaders of a notorious international criminal group that reaped illegal profits for years by pirating video game technology of US companies,” Brian Rabbitt, Acting Assistant Attorney General of the Justice Department’s Criminal Division said in an announcement. He said that these arrests show that the department will hold hackers accountable for exploiting intellectual property of American companies for financial gain. Court documents also indicate that the group comprises of more than a dozen members across the world. The Justice Department also said that the group had, till now evaded law-enforcements by using a variety of brand names, website, and distribution channels. Louran and Bowser were arrested by the Justice Department in September.

Even video game companies have been tightening their grip over piracy. Nintendo filed two lawsuites against Nintendo Switch piracy resellers that were part of Team Xecuter. The company also successfull sued UberChips, a website that sold Team Xecuter’s hardware. UberChips agreed to a $2 million (roughly Rs. 1,467 crores) settlement with Nintendo.