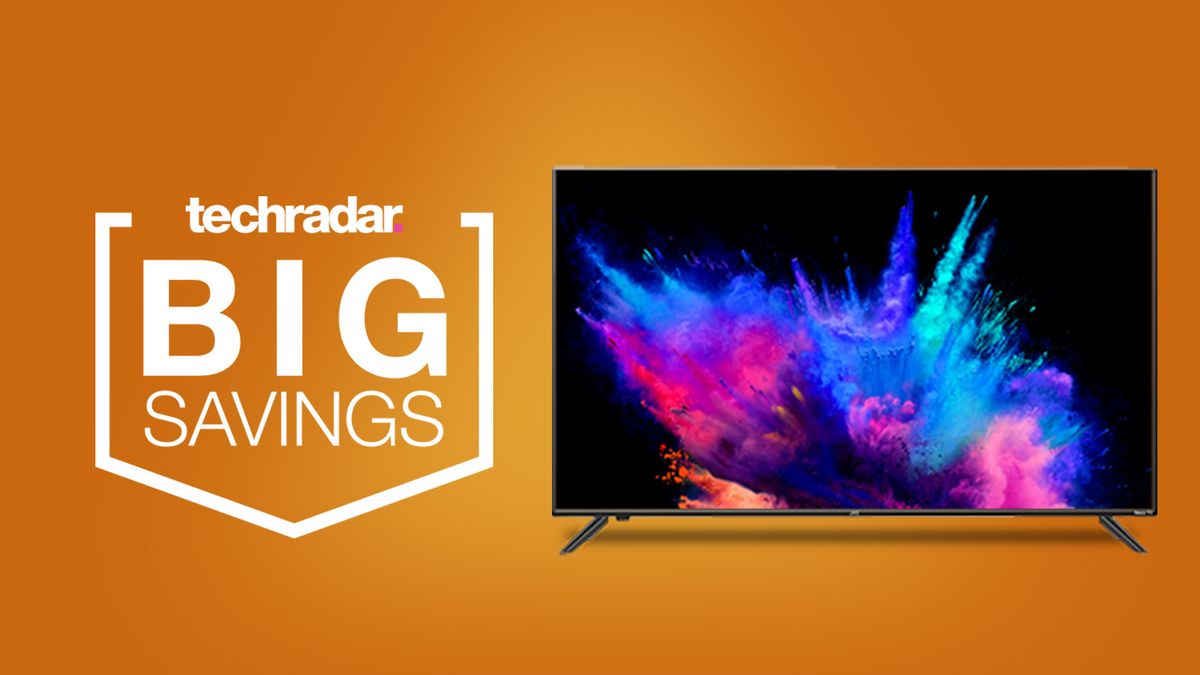 JVC 58-inch 4K UHD Roku Smart TV: $298 at Walmart
An incredible price for a big-screen 4K TV, you can get the JVC 58-inch TV on sale for just $298 at Walmart. The budget set includes the Roku experience so you can stream your favorite content from the home screen of your TV.View Deal

Even if this JVC TV isn’t the best TV in the world, it’s still a 4K Ultra High-Definition TV, which displays four times the number of pixels as a Full HD display. The smart TV also comes with the Roku experience, which gives you access to over 500,000 movies, TV episodes, and more than 5,000 streaming channels. You can also use the Roku app to search for titles, adjust the channel, and turn off the TV using just your voice.

This is a fantastic deal if you’re in the market for a budget big-screen TV and one of the best bargains we’ve found from the early Walmart Black Friday sale. TVs at prices like this go fast, so we recommend adding to your cart now before it’s too late.

Shop more bargains with our roundup of the best cheap TV deals that are currently available.