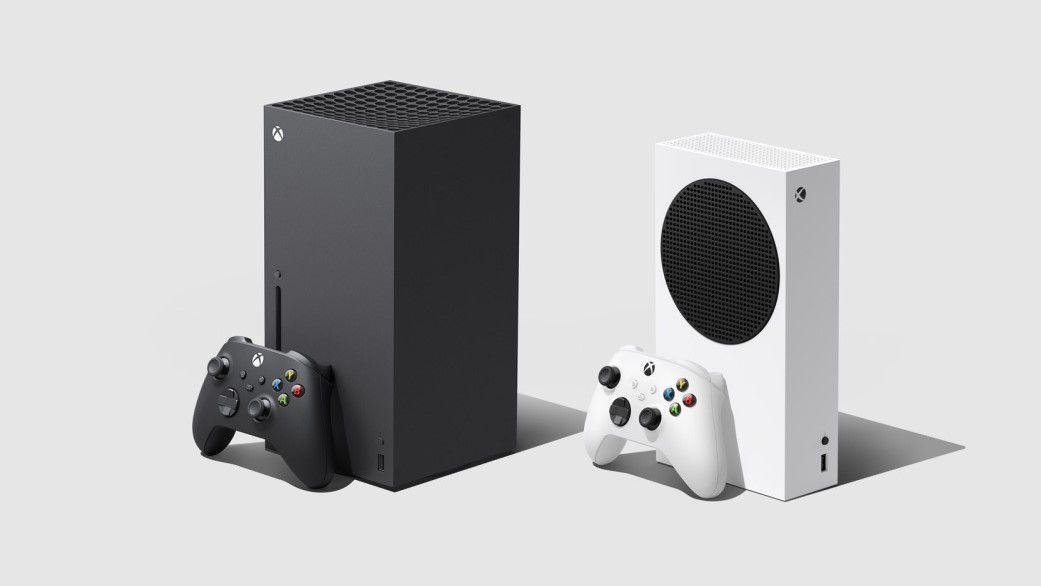 The Xbox Series X, that slippery fridge-shaped console that’s so hard to get your hands on these days, is coming back to Walmart with some limited stock.

From 9pm ET / 6pm PT on Wednesday 25 November, you’ll have the chance to nab an Xbox Series X console at Walmart for $499 – not exactly at a discount, but given general stock shortages we expect any budding next-gen gamers will take what they can get.

The lower-spec Xbox Series S console will be getting new stock at the same time, at a lower cost of $299, so if you fancy your chances better with a step-down model, it may be the one to go for.

Stock will seemingly be arriving at Walmart’s online portal, though exact quantity is unsure, and we expect it to sell out relatively quickly. (We’ve also heard reports of scalpers using online bots to buy new stock en masse, but there’s a chance you could be one of the lucky buyers to nab a unit.)

Not in the US? Scroll down for Xbox Series X Black Friday deals in your region.

Xbox Series S console: $299 at Walmart
Act fast to buy a lower-spec Xbox Series S console before someone beats you to it. There’s no disc drive or native 4K – making do with 4K upscaling – but it’s a still a highly powerful console. Stock on this next-gen Xbox is going live at Walmart at 9pm ET / 6pm PT.View Deal

The Xbox Series X and Xbox Series S are high-demand consoles right now, and for good reason. The flagship Series X allows for native 4K gaming, powerful 12 teraflop processing, and a Quick Resume feature for swiftly jumping from one game to another. We’ve written extensively about the Xbox Series X’s features in our Xbox Series X review – but the step-down Xbox Series S is worthy of note too.

They have more in common than they do differences, though, and the cheaper model is worthy of being called an Xbox Series X deal in and of itself.

Not in the US? Head to our where to buy Xbox Series X page, or check out the latest deals on accessories and controllers below: