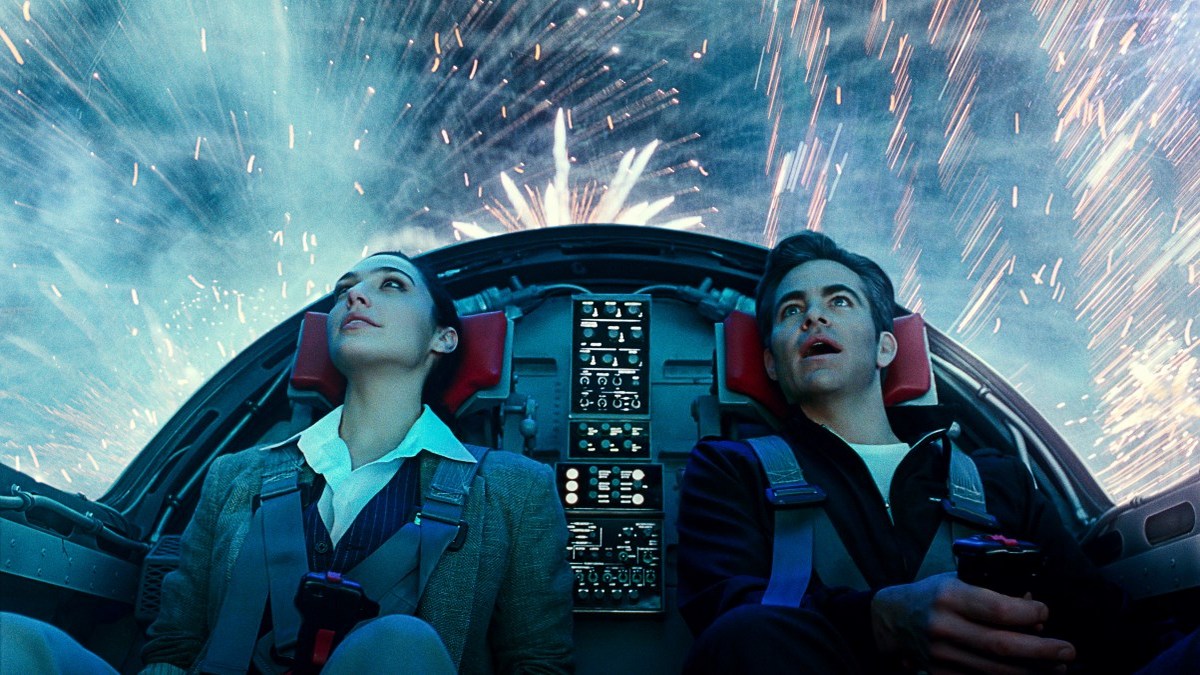 Wonder Woman 1984’s release has been delayed yet again, with the sequel to 2017’s Wonder Woman now set to debut on Christmas day, December 25. The movie was originally scheduled to release in December last year, but was postponed a month to accommodate Star Wars: The Rise of Skywalker. Then, it was pushed to June for a summer release in the US. Unfortunately, things took a turn for the worse with the pandemic causing theatres to shut down and the movie was postponed once again.

According to a report by Variety, Wonder Woman 1984 has been postponed to December 25, Christmas day. Citing Toby Emmerich, Warmer Bros. Motion Picture Group chairman, the report states that the studio is very proud of the film and looks forward to bringing it to audiences for the holidays.

Patty Jenkins, the director of the film, is quoted to say, “Because I know how important it is to bring this movie to you on a big screen when all of us can share the experience together, I’m hopeful you won’t mind waiting just a little bit longer. With the new date on Christmas Day, we can’t wait to spend the holidays with you!”

The delay in release this time, was caused by the studio wanting a bigger audience in theatres, which it hopes will happen by Christmans day. Seeing as Christopher Nolan’s Tenet had a lukewarm opening over Labour Day weekend, the studio wants to wait with WW84.

The original release date for Wonder Woman 1984 was December 2019, but it was [advanced by a month as Disney’s Star Wars: The Rise of Skywalker was set for a December release. Then, the studio decided to have a summer release for the Gal Gadot starrer and pushed the release date to June 5. With the coronavirus pandemic disrupting everything, the release was once again postponed, to August 14.

With the situation only mildly improving, Wonder Woman 1984 was then postponed to October 2. Now, finally, Warner Bros. has decided on a December 25 release date.