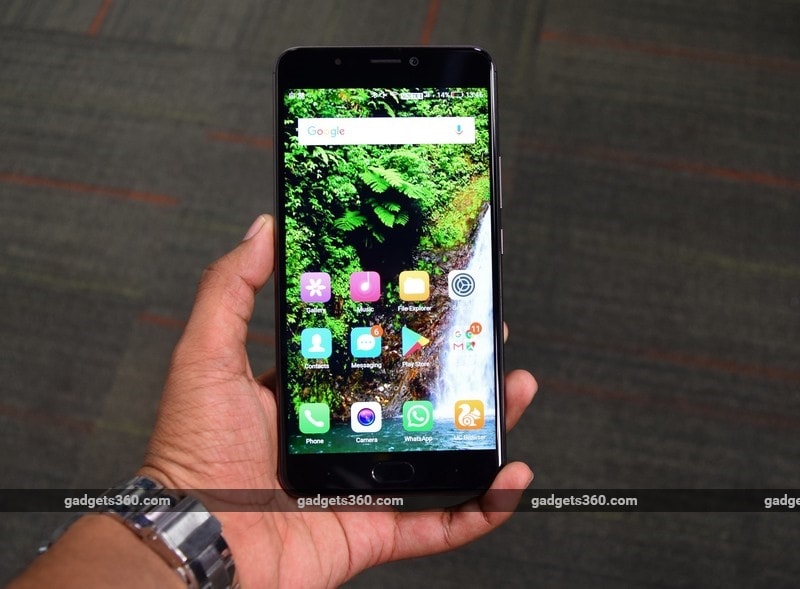 Gionee launched its A series in India this year. And the Gionee A1 was specially designed keeping the youth in mind. At the time of launch, Gionee stated that the devices in this series mainly focus on selfies and long battery life. Now a new variant has been launched under the name Gionee A1 Plus. Gionee launched the A1 and A1 Plus at MWC in March this year. The A1 was first launched in India and was followed by the A1 Plus last month.

As the name suggests, the A1 Plus smartphone is better than the A1. This phone has a large battery and dual camera setup on the rear. The specifications of the phone are also better than A1, but will this phone be a winner in terms of price? Learn in review

Gionee A1 Plus Design
The first thing that got our attention first is the large size of the Jio A1 Plus. It is a large device and feels heavy as well. The 6 inch display means that the A1 Plus is difficult to hold with one hand at times. The phone has a fingerprint sensor on the front and capacitive touch buttons on the front. You can change the function of capacitive buttons according to you and they are not backlit which means that it will be difficult to use them in the dark.

This phone weighs 226 grams and is heavier than the larger size Xiaomi Mi Max 2. The phone feels uncomfortable due to being heavy while talking for a long time. The reason behind the phone’s weight is the 4550 mAh battery given by Gionee. The rear panel of the phone is made of metal but its end has a plastic feel. The rear of the phone feels a bit slippery, and due to the weight, the phone will need to be cautious while using it. 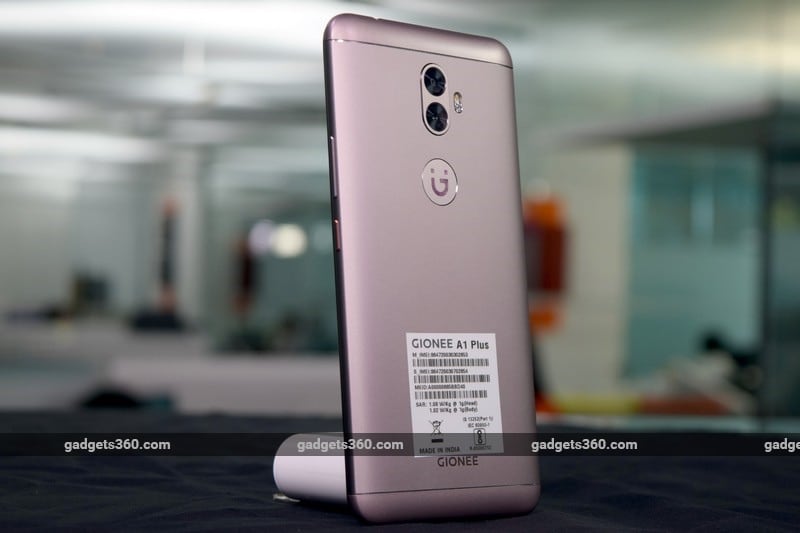 Gionee has given the power button in the phone but you will have to work a bit to reach the volume button. Dual cameras on the rear are given in the middle and there is a soft LED flash for the front camera. The Jio A1 Plus at the bottom has two grills, one of which is the right side speaker. However, the phone has a stereo output as Gionee has used the phone’s earpiece as a second speaker. The phone has a Micro-USB port for charging and data which is a bit shocking, as most of the devices nowadays are coming with USB Type-C port.

In the box, Gionee has given a plastic screen protector with the phone and a transparent case for the phone. Apart from this, in-ear headphones and an 18 watt charger and SIM ejector tool will also be available.

Gionee A1 Plus specification
The 6-inch display in the Gionee A1 Plus attracts the most. Which comes with full HD resolution (1080×1920 pixels). Vivid colors are available from the display and you can set them as per your convenience. While viewing angles are good, the phone is very easy to use even in sunlight. Even when the brightness is low, the screen remains bright all the time. Due to the glass rear, there are spots but there are no fingerprints. 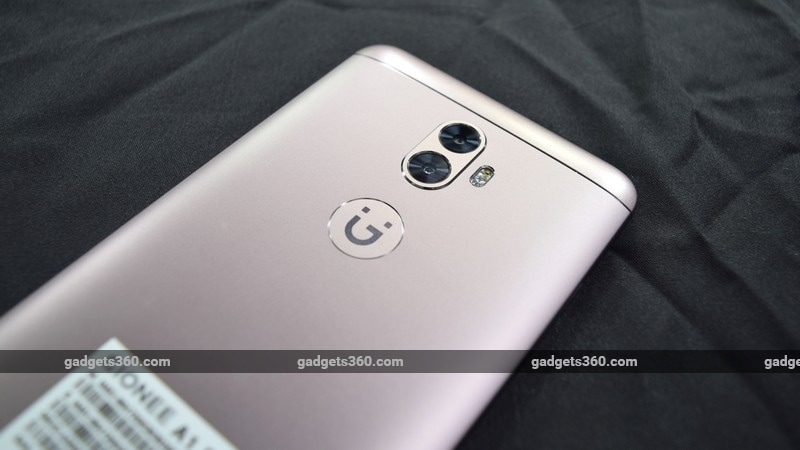 In A1 Plus, Gionee has opted for MediaTek Helio P25 processor which runs on Octa-core processor. The phone has 4 GB RAM and 64 GB inbuilt storage which can be increased to 256 GB via microSD card. However, to increase storage, the second SIM card has to be removed as the A1 Plus has a hybrid dual-SIM tray. The first slot will require a micro SIM while the second slot will require a nano-SIM card. 4G VoATE support is available in the phone.

Gionee A1 Plus software and performance
Talking about the software, Gionee A1 Plus runs on Android 7.0, above which the custom Amigo UI has been given. This UI does not have an app drawer and all icons are given on the homescreen. Swiping from top to bottom on the screen will show notifications, and swiping from bottom to top can be quickly toggled from an iOS-like panel. We found that the Settings app has been re-organized, so you’ll have to work a bit harder to find different options in the settings. There is also a tab named ‘Feature’ in the settings which contains the guidelines for the gestures used for the feature of the phone.

This phone comes pre-installed with apps like Facebook, Instagram, Messenger, Amazon, Saavn, Zader, Troller and TouchPal Keyboard. We found the TouchPal keyboard spammy as it would load web-based games on the phone and create a floating visit on the screen. Peel Remote is a remote app and as an additional feature in this phone as this phone does not have an infrared ammeter. Apart from Google Play store, Gionee has also given its live store. Overall, the UI is different and may take some time to get used to.

We tested the A1 Plus on benchmark figures. The phone’s performance is good for everyday use and 4 GB of RAM helps a lot when switching between apps. During use, we found that about 2 GB of RAM was empty even after one day of use.

Pictures taken from the Gionee A1 remain extremely average. Color reproduction is also not good. We got to see purple color in many pictures. When taking pictures from a short distance, there is a lack of detailing in the photos. Photos taken in low light came with dark and lack of detailing. Switching the camera to night mode helps but gives extra noise.

The secondary camera only works in portrait mode where it is used for depth calculation. After which the Artificial Blur effect is included. Video recording is limited to 1080 pixels, while the same priced Moto Z2 Play offers 4K recording capability at 30 frames per second.

The phone has a 20-megapixel sensor with a soft selfie flash. Good pictures come from the phone but feel flat. Shockingly, it does not have a beautification mode, so you may be disappointed. But before taking a selfie, you will get options to apply filters. 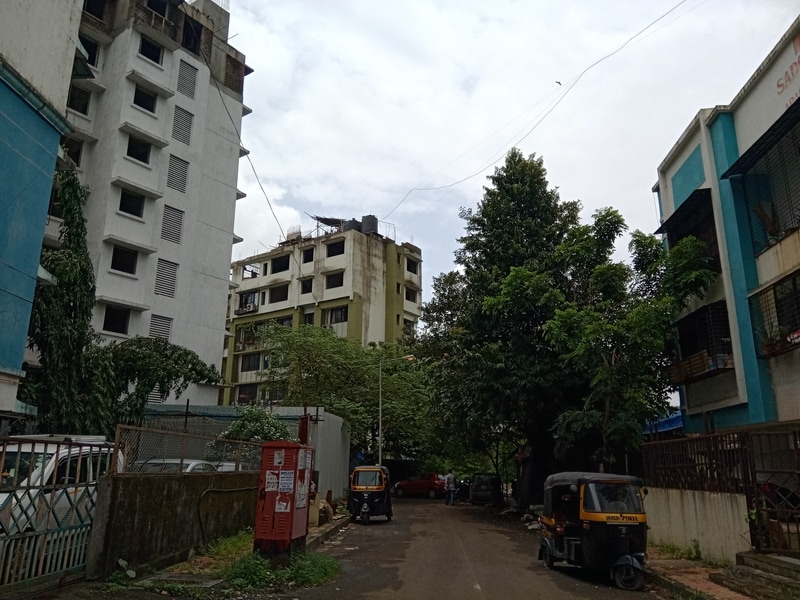 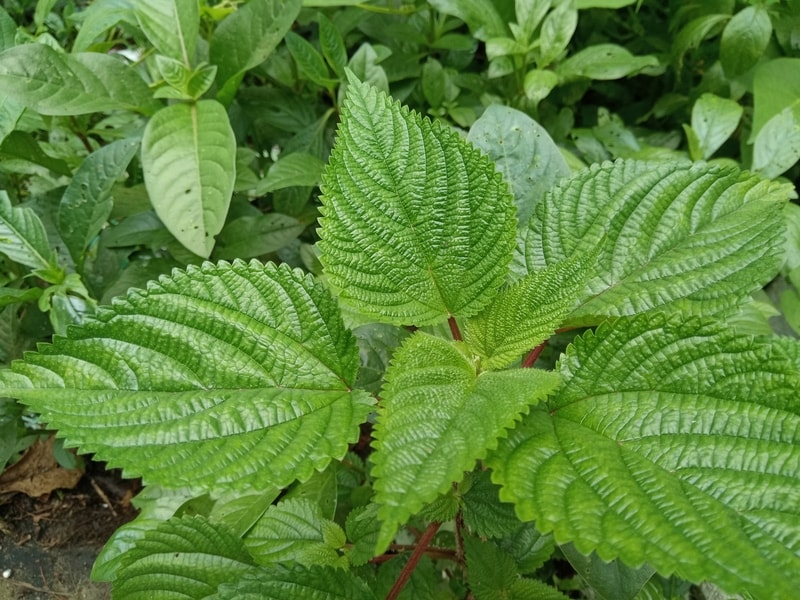 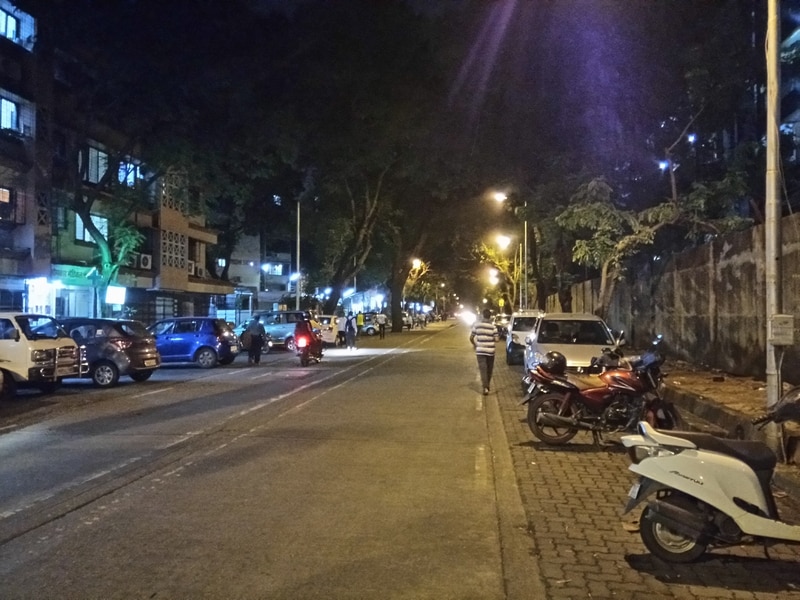 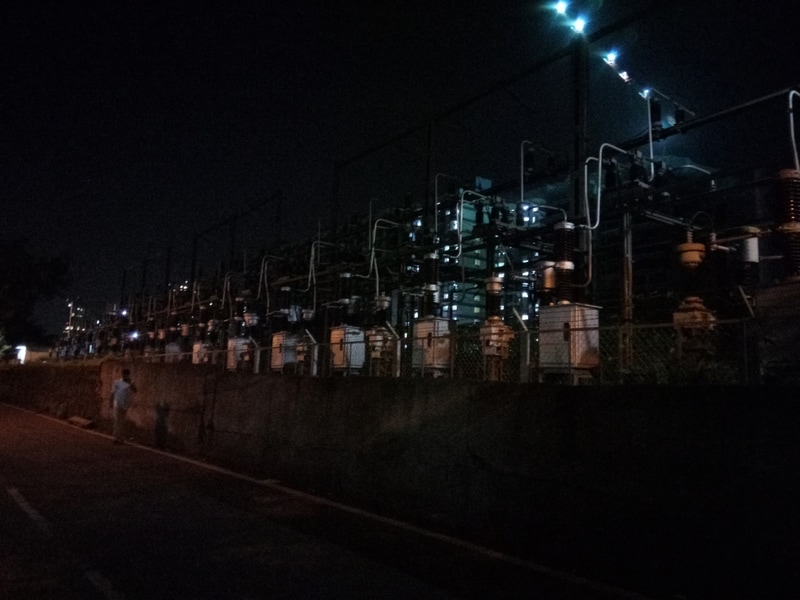 Our decision
The Gionee A1 Plus is not for everyone due to its size. It is not easy to hold in your hand and you will need a large pocket for this. However, the phone has a large battery and the performance is good in terms of price. UI is usable. In this, you will not get fun like stock Android, so some people may not like it. Camera performance is very average and the secondary camera only works in portrait mode.

If you are looking for a big screen phone with a large battery then A1 Plus can be thought of. However, Xiaomi Mi Max 2 is a much better option due to its low price. Apart from this, you can also think of the Samsung Galaxy C7 Pro or the low-priced Moto Z2 Play. Or you can also buy OnePlus 3T (Review) by paying a slightly higher price.