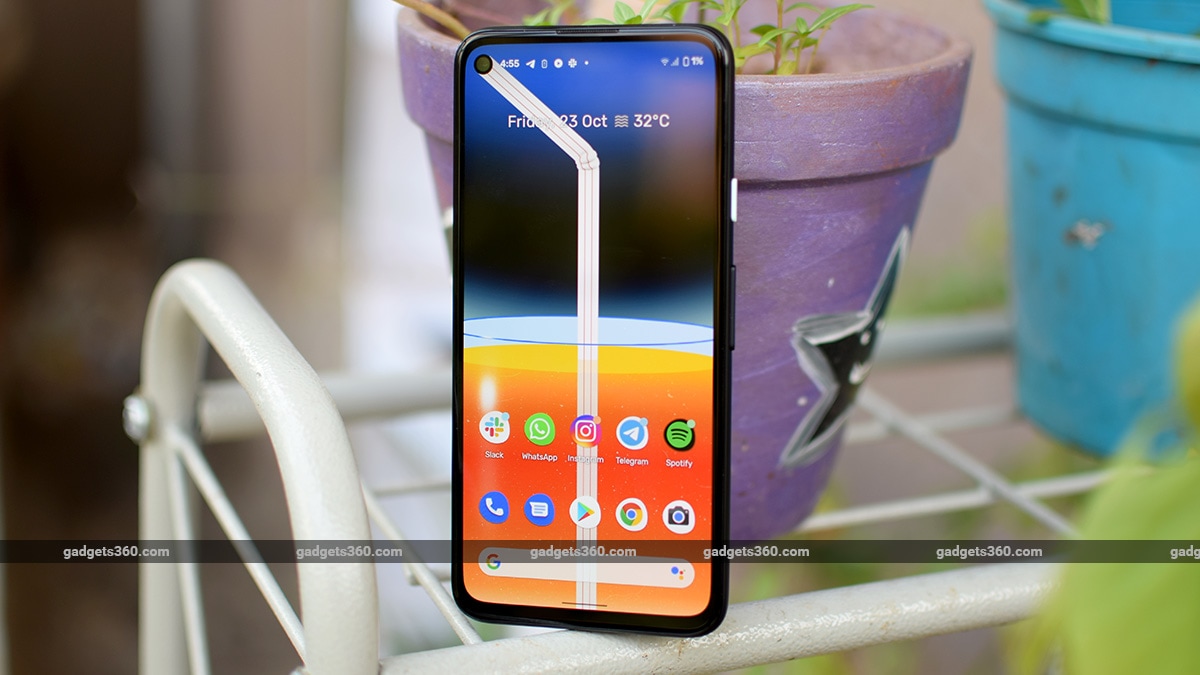 With Google Pixel smartphones launching in the future, there will be no ‘unlimited storage’ feature on Google Photos, which is currently available with Pixel handsets. The company has confirmed this to several publications, saying that the facility to store unlimited original quality photos and videos in Google Photos will not be available with future Pixel phones. This means that all existing Pixel phones and the Pixel phones that are currently on sale will be the last phones to get unlimited Google Photos storage benefits on the high-quality settings (Unlimited Origin Quality Back was removed along with Pixel 3a and Pixel 4). . Apart from pixels, its benefit will be changed from June 1, 2021 for other Google Photos users.

The tech company has confirmed to Android Police and The Verge that future Pixel phones will not receive free unlimited Google photo backup at high-quality. After June 1, the current Pixel phones will get ‘unlimited storage’ option, but only with high-quality, but they will not be able to store unlimited photos and videos at the original file size. The Android Police report states that this ‘high-quality’ option will only be available to existing Pixel phones, this option will not be offered with future Pixel handsets.

As per the changes, Google is set to charge for the photo and video storage space by eliminating the free unlimited Google Photos Storage Benefit. This change will come into effect from 1 June 2021.

Google will continue to provide 15 GB of storage space. At the same time, after the quota is over, Google will advise users to get a Google One subscription, for which users will have to pay. Google One provides up to 30TB of space on Google Drive and Gmail with cloud storage for photos in Google subscriptions.

In its blog post, Google stated that all Pixel phones sold right now are out of these changes. However, it has also been mentioned that users can only upload high-quality photos and videos from their handset, but they cannot access unlimited storage with the original file size. Apart from this, Google also informed the users that it will delete the data from all the interactive accounts which have not been signed in for 2 years.