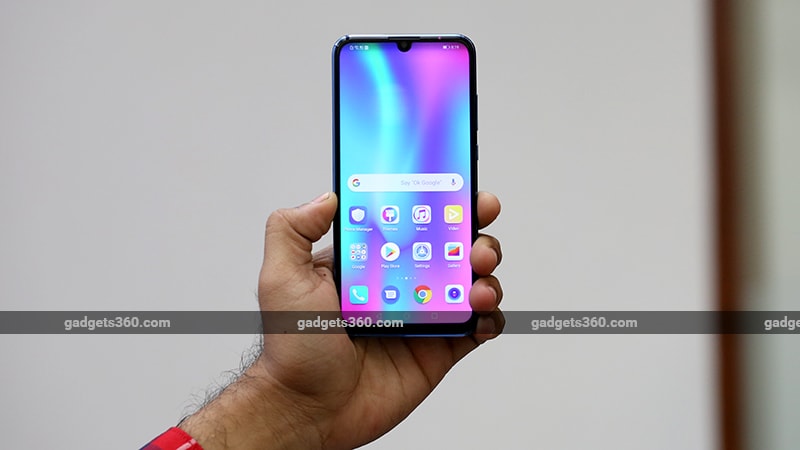 Huawei’s sub-brand Honor launched several smartphones in the market last year. The company’s focus was on the budget segment with superior design and capable hardware. We got the Powerful Honor Play of the fans for gaming. Honor 10 Lite is the company’s first handset in the Indian market this year. It comes with a Kirin 710 processor and a large display equipped with Dewdrop Notch. The interesting thing is that the company has priced Honor 10 Lite in a segment where there is already tremendous competition in the market. Will Honor 10 Lite emerge as the most popular? Let’s know through the review …

As soon as you see the glossy back panel of the device, you will realize that it is a phone of Honor. Honor is known for giving such a finish to its device. We have reviewed the Sapphire Blue Finish variants. Sky Blue and Midnight Black variants have also been introduced in the market. The reviewed variants reminded us of the Honor 8X (review) and Honor 9N (review).
The problem is that the spots of the back also fall easily. With this Honor phone, a transparent case also comes in the retail box, which will be helpful. Honor 10 Lite is the company’s first phone to come with Dewdrop Notch. A very small notch is in the middle at the top of the display. It only has room for selfie camera. To make the notch smaller, Honor has shifted the earpiece to the frame of the smartphone. The notification light has gone on the lower bezel, you will know when it blinks.

The aspect ratio of the 6.21-inch screen is 19.5: 9. It is equipped with full-HD + resolution. Honor claims that due to the chip on film screen technology, it has been able to slim down the bottom bezel. The back of the phone with the frame is made of plastic and it doesn’t look premium anywhere. Probably for this reason the company has been successful in keeping the handset price and weight down. 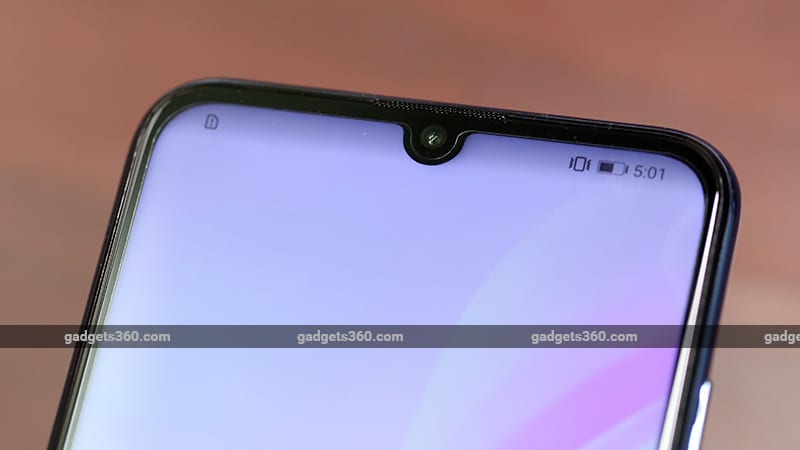 Honor has given the power and volume buttons on the right. The power button is easy to reach. But there may be some difficulty in reaching the volume button. The left edge of the phone is completely empty. The SIM tray is on top, along with a secondary microphone. At the bottom, there is a micro-USB port, 3.5mm headphone jack, primary mic and bottom firing loudspeaker. This phone of Honor comes with a 10 W charger. Honor 10 Lite has dual rear camera setup. There is an LED flash and fingerprint sensor on the back side. Honor has made the edges of this phone curved, so that the grip of the phone is good.

Honor claims that the 10 Lite handset comes with 91 percent screen to body ratio. The 6.21 inch panel is of 19.5: 9 aspect ratio and full-HD + resolution. Information about any kind of protection is not provided on the display. In such a situation, we would suggest you to be a little cautious about the device.

The Huawei Kirin 710 processor has been used in Honor 10 Lite, which has been a part of Huawei Nova 3i and Honor 8X. It is an octa-core processor based on a 12nm process. Its clock speed is 2.2 GHz. Honor 10 Lite has 4 GB RAM and 6 GB RAM options. Inbuilt storage of both variants is 64 GB.

If you are not satisfied with the existing storage then you can use a microSD card up to 512 GB, through a hybrid SIM slot. If you do not want to increase storage, then two nano SIMs can be used simultaneously. The device supports dual 4G VoLTE. Other connectivity features include Bluetooth 4.2, Wi-Fi 802.11 AC, GPS and GLONASS. 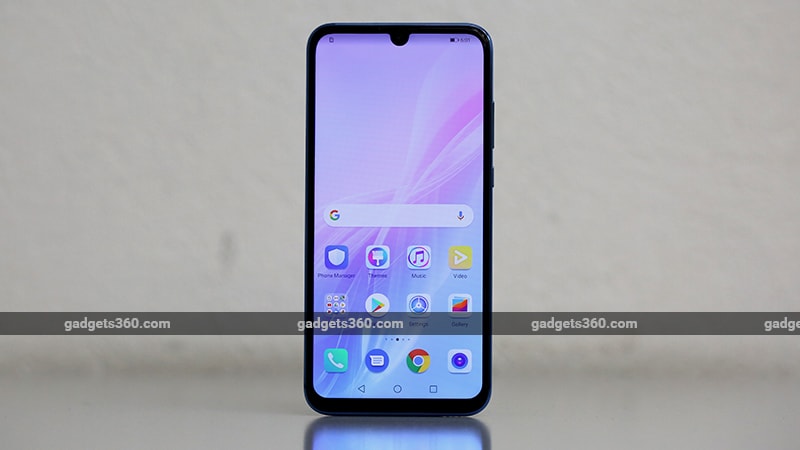 Honor 10 Lite is the company’s first smartphone that comes with an out of box Android Pie. It has EMUI 9.0.1, also with the November security patch. Overall UI is the same as the old version of EMUI. Like other recently launched smartphones, you will have the option to enable gesture navigation. This hides the Android navigation bar and will enable you to swipe to navigate. Apart from this, there are many gesture controls.

The Kirin 710 processor handles day-to-day tasks very easily. Our user experience was very smooth with 4 GB RAM variants given for review. There was no complaint of slowing down of the phone even during multitasking.

During use, we found that the fingerprint was a bit slow to unlock the phone. It also has face unlock which uses selfie camera. Face recognition was faster and it was successful in unlocking the phone under most circumstances. 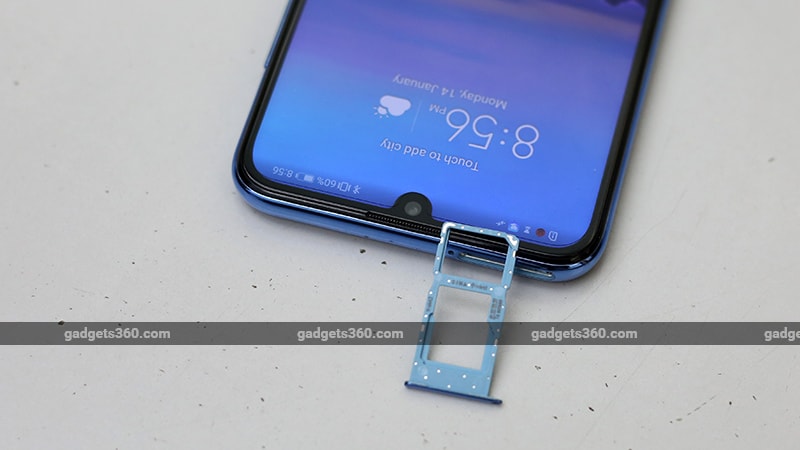 In our benchmark test, the Kirin 710 gave better results than the Snapdragon 660 in the CPU benchmark, but lagged behind in the GPU test.

The PUBG Mobile Game ran on the Medium setting on Honor 10 Lite. We found that after playing this game for about 36 minutes the battery was reduced by 11%.

In our HD video loop test, the 3400 mAh battery of Honor 10 Lite lasted for 11 hours 20 minutes. In common use, we were active on WhatsApp, played games for nearly an hour, used Google Maps for 50 minutes and also watched some YouTube videos, after 24 hours there was about 46 percent battery left. Honor does not offer any fast chargers in the retail box. The 10 watt charger provided with it makes the phone slow charge.

Honor 10 Lite has a dual camera setup on the back. The primary sensor is 13 megapixels and has a 2 megapixel depth sensor. For selfie you will get a 24 megapixel camera. The camera software is similar to Honor’s other smartphones. The company says that both camera setups are equipped with AI. 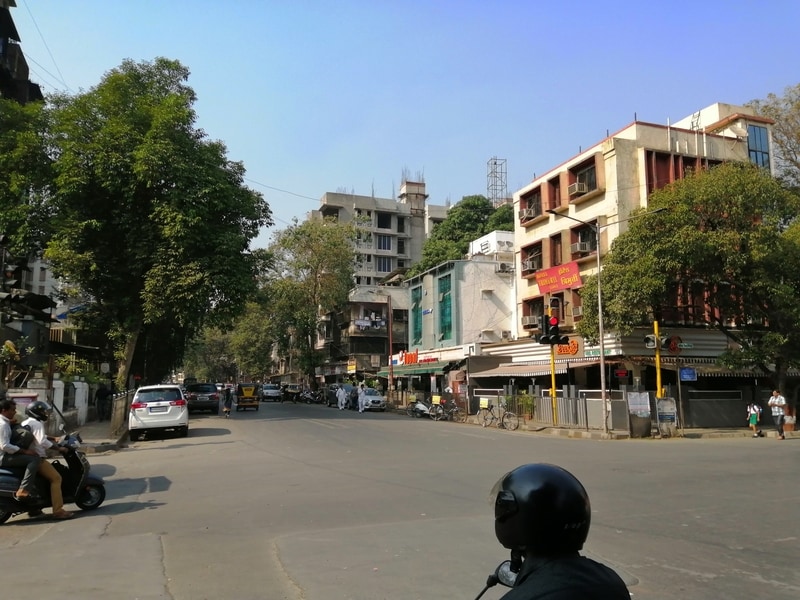 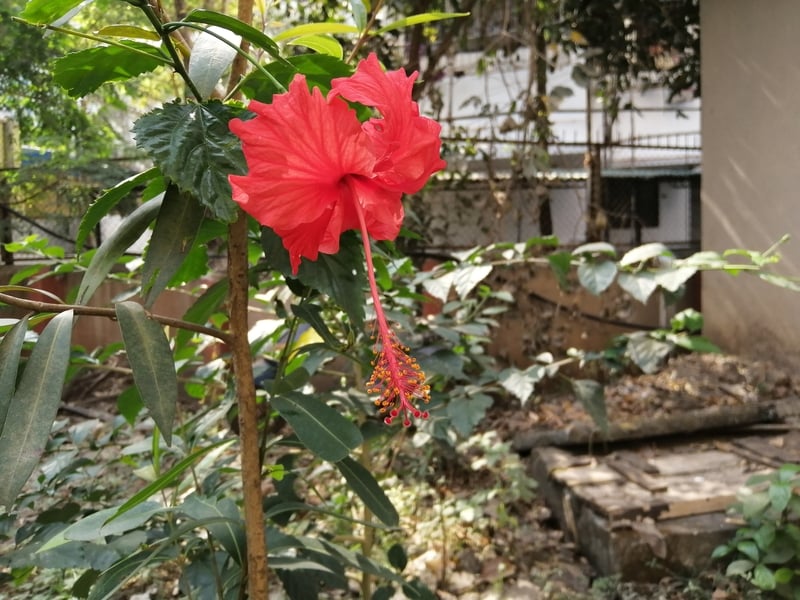 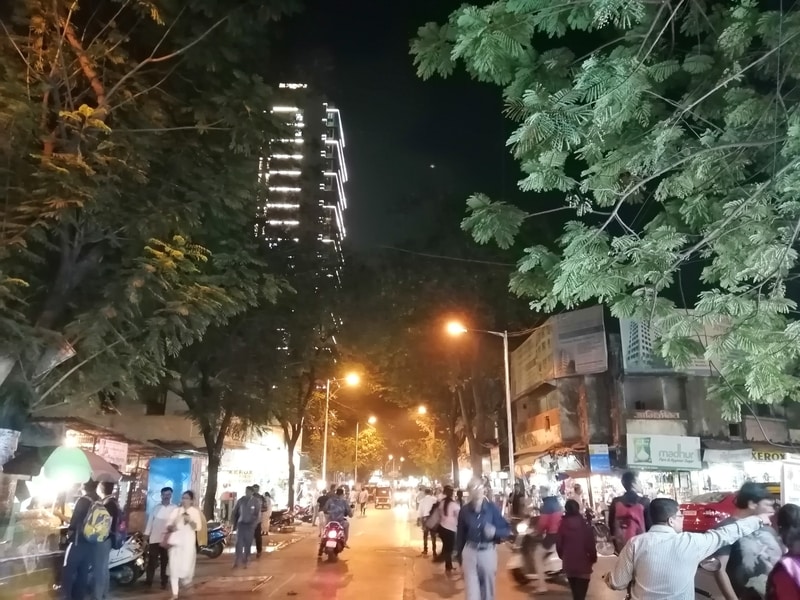 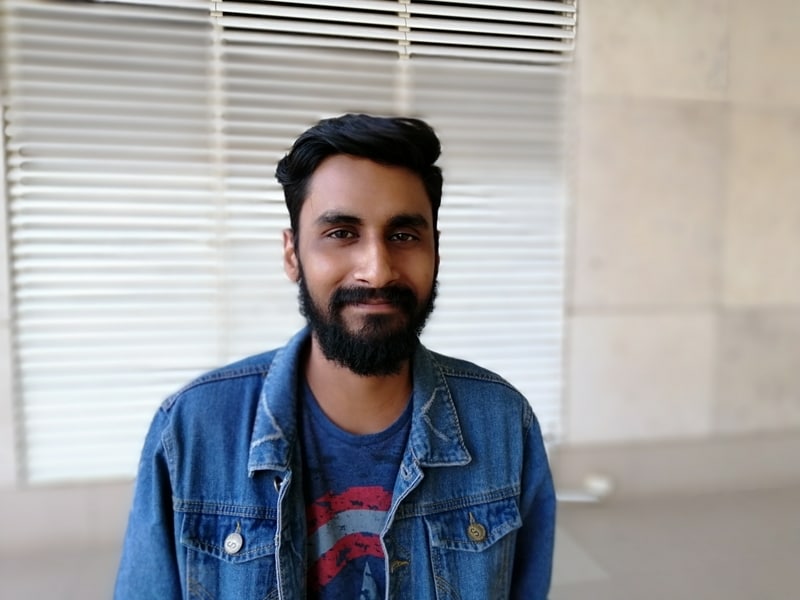 Apart from common photo and video modes, modes like aperture, night, portrait, panorama, pro and time-lapse will be available. HDR is available as a separate mode, not with a quick toggle. The HiVision feature that was part of the Huawei Mate 20 Pro is also available. But its features are limited.

Honor 10 Lite focuses fast and also corrects scene recognition. The smartphone makes correct detection when AI mode is enabled. In this mode, the outputs were highly saturated. The sky looks more blue and grass looks greener on the phone’s display, but they look artificial.

The Honor 10 Lite did not deliver good output in portrait mode. Edge detection was not accurate. On some occasions, the phone did not even completely blur the background. In low light, the performance was weaker than average. If AI is enabled, then the phone’s night mode automatically becomes active, which keeps the shutter open for a long time. For this reason, if the subject moves while taking a shot, then the shot gets blurred. The pictures taken at night did not have any noise, but the output was granny and there was also a lack of detail.

In the selfie camera, the beautification mode is already active, which makes the photos smooth. You can switch it off or set the level of beautification if you want. It also has bokeh mode so you can blur the background.

You will be able to record maximum 1080 pixels of video with primary and selfie camera. You have the option to record video at 60 frames per second from the rear camera. But there is no output stabilization due to no image stabilization.

Our decision
Honor 10 Lite is another claim of Honor in the price segment of Rs 15,000. Talking about a different identity, 10 Lite comes with a glossy finish. This is Honor’s first phone to come with Dewdrop Notch and Out of Box Android Pie.

The Kirin 710 is a very powerful processor that gives a strong challenge to the popular Snapdragon 660 processor in this segment. But in the case of the camera, the claim of Honor 10 Lite gets a little weak. This phone will get a strong challenge from Asus ZenFone Max Pro M2 (review), Realme U1 (review) and Xiaomi Mi A2 (review). Its 4 GB / 64 GB variant, available for Rs 13,999, can be noted, but the 6 GB / 64 GB variant with Rs 17,999 does not have that appeal.