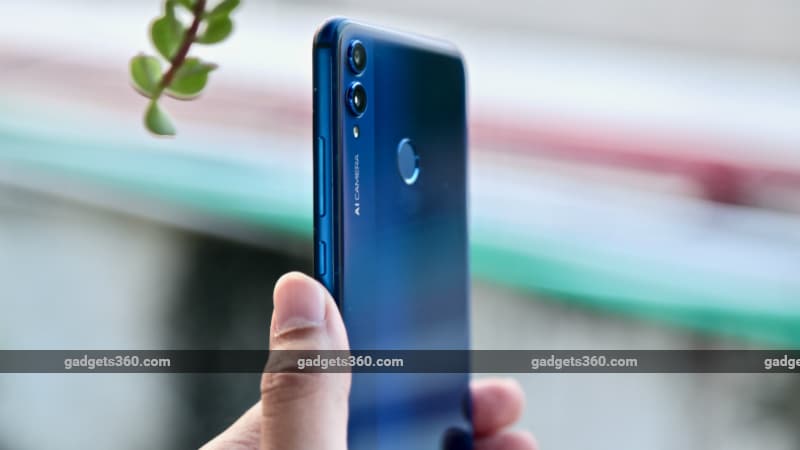 Huawei’s sub brand Honor has launched several handsets in India for the last few months for between Rs 10,000 and Rs 35,000. The company launched Honor 8X smartphone on 16 October in India. The price of Honor 8X in India starts at Rs 14,999. In this price segment, Chinese mobile manufacturer Xiaomi’s Redmi Note 5 Pro smartphone has already been very popular among customers. At this price, this handset of Honor brand will compete with Asus ZenFone Max Pro M1, Nokia 6.1 Plus, Motorola One Power (review) and Realme 2 Pro (review) present in the market. Let’s know how much Honor 8X does on the basis of specification and performance?

The design of Honor 8X makes it different from the handsets of other companies. Glassy dual-tone color scheme is used in the phone. The back panel of the phone is made of glass which gives it a premium look. The company has named it the ‘visual grating effect’, Honor says that it has taken several layers of glass (metal) to make it. The design of the phone is so good that it does not seem to be in the budget segment of less than Rs 20,000. Due to the glass panel, fingers and scratches are easily hit. To save the phone, you can put the cover in the retail box.
Another feature of Honor 8X is that it comes with 91 percent screen-to-body ratio. Like Honor Play, Honor 9N has a small border at the bottom of this phone. Honor 8X has a 6.5-inch (1080×2340 pixels) IPS LCD display with an aspect ratio of 19.5: 9. Honor logo is given at the bottom on the front panel of other smartphones of the company, but it has been removed in Honor 8X. You cannot easily use the display with one hand. While using many features, we needed to use both our hands. In India, this handset will be found in Classic Black, Trademark Blue and Bold Red color. We have a blue color variant for review. 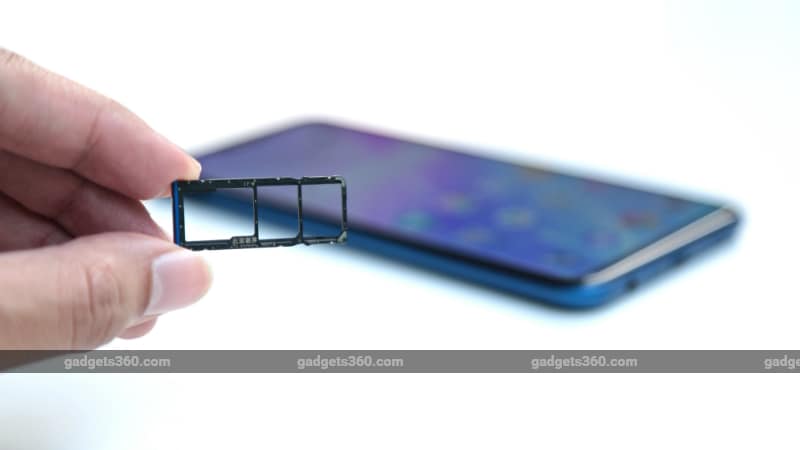 Vertical dual rear camera setup will be seen for photography on the back panel. The rear camera is slightly bulging. There will be a fingerprint sensor on the back panel for security. On the right side, there is a button to increase and decrease power and voice, while on the left side of the phone there is a sim-tray (two nano SIM and microSD card slot). At the bottom you have a loudspeaker, 3.5mm headphone jack, primary microphone and micro-USB port. At this price, the company has decided not to provide USB-Type C. Secondary microphone has got a place on top of the phone. The build quality of the phone is good, but after using the phone for a while, we notice that the glass back panel had scratches. In order to reduce the size of the notch, the company has kept the size of the earpiece small.

Honor 8X is the first smartphone of the company in India that comes with the HighSilicon Kirin 710 processor. This processor has also been used in the company’s Huawei Nova 3i smartphone. This processor will compete with the handsets with Qualcomm Snapdragon 636 and Snapdragon 660 chipsets coming in this price range. We have 4 GB RAM and 64 GB storage variants of Honor 8X available for review.

There are two more variants of Honor 8X – 6 GB RAM / 64 GB storage and 6 GB RAM / 128 GB storage, and their prices are Rs 16,999 and Rs 18,999 respectively. While multitasking, we did not encounter any problems in the phone. There is also no lack of storage to keep apps and photos. With the help of MicroSD card it is possible to increase the storage to 400 GB. 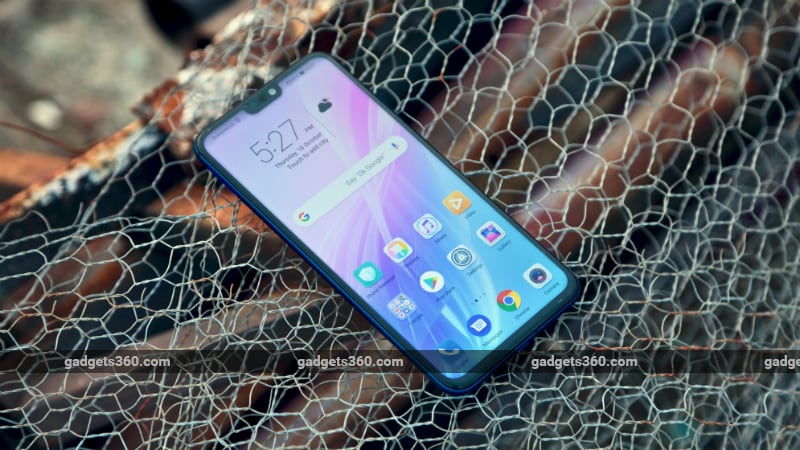 Honor 8X has a 6.5-inch full HD + (1080×2340 pixels) TFT IPS display. The company says that the display uses blue light filters (eye comfort mode), which is certified by TUV Rheinland. The phone has a 3,750 mAh battery which comes with 5V / 2A (10W) charging support. The back panel has a 20-megapixel primary sensor with F / 1.8 aperture and a 2-megapixel depth sensor. A 16-megapixel front camera will be available for selfie and video calling, its incarnation is F / 2.0. Both SIM slots support 4G VoLTE, the phone includes ambient light sensor, electronic compass, gravity sensor, gyroscope, proximity sensor and fingerprint sensor for security. For connectivity, dual-band WiFi 802.11 AC, Bluetooth version 4.2 LE, GPS / A-GPS, GLONASS and 3.5mm headphone jack will be available.

We have Android 8.1 Oreo based on the Honor 8X EMUI 8.2.0 that we have. The handset will get Android Pie update but at present the company has not announced the date. Our handset is running on the September 2018 security patch, which is a good thing. You will already get Facebook Messenger, Netflix, Camera360 and Lords Mobile installed in the phone. Icons look quite big, apart from this you will get a phone manager app which will help you in many tasks like RAM, selectively block apps, track data consumption, virus detection and battery consumption. Now talk about EMUI. If you swipe from bottom to top, the Google Assistant will open after swiping up from the home screen, bottom left or right. Honor 8X will get software based face recognition support. Face unlock quickly scans and unlocks the phone. Its special feature is that low-light and screen brightness increases automatically at night, due to which Face Unlock is able to work correctly.

GPU turbo technology is used in Honor 8X. GPU Turbo provides up to 60 percent performance during gaming and up to 30 percent better battery life. It works correctly if Asphalt 9: Legends and PUBG are played at moderate settings. The experience of playing games like Subway Surfers and Candy Crush was quite good. During gaming, we found that the phone is very hot and the battery consumption was not too much.

Honor 8X has scored 140,435 on the Antutu benchmark, 1,604 and 5,559 in the Geekbench single and multi score test respectively. This result of Honor 8X is much better than the benchmark scores achieved by Snapdragon 636 chipset with Redmi Note 5 Pro, Asus ZenFone Max Pro M1 and Snapdragon 660 processor Xiaomi Mi A2 and Realme 2 Pro. In the camera app, you will find Archer, Night, Portrait, Photo and Video modes. Apart from this, Pro, Slow-Mo, Panorama, AR Take, HDR, Time Lapse and other features are given in More section. Explain that the rear camera is capable of recording slow-motion video at a speed of 480 frames per second. 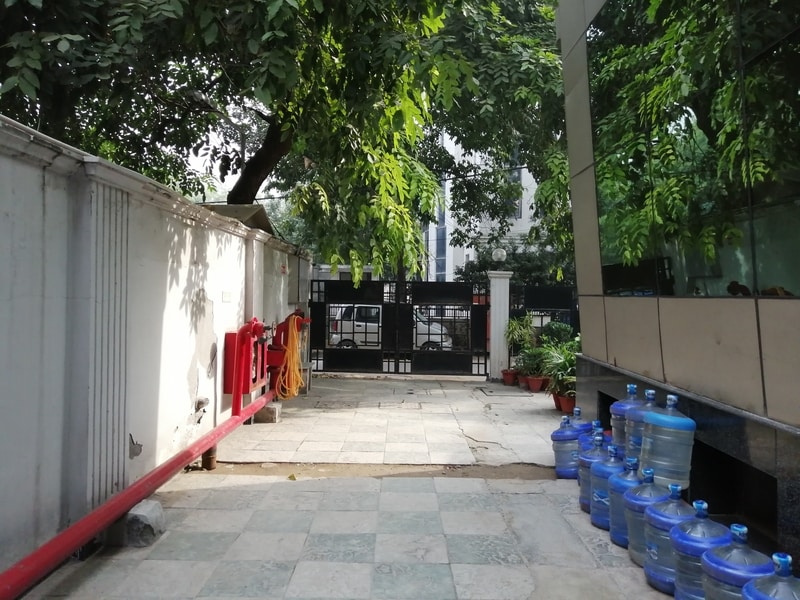 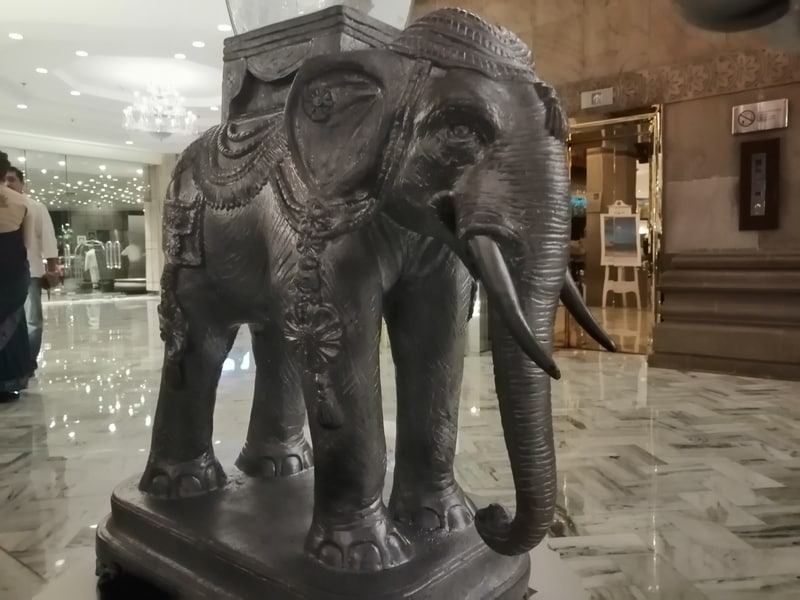 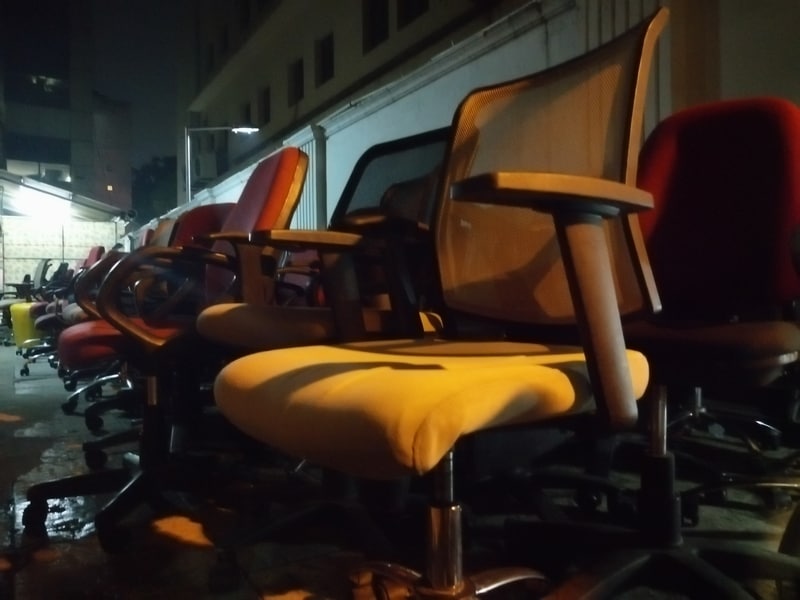 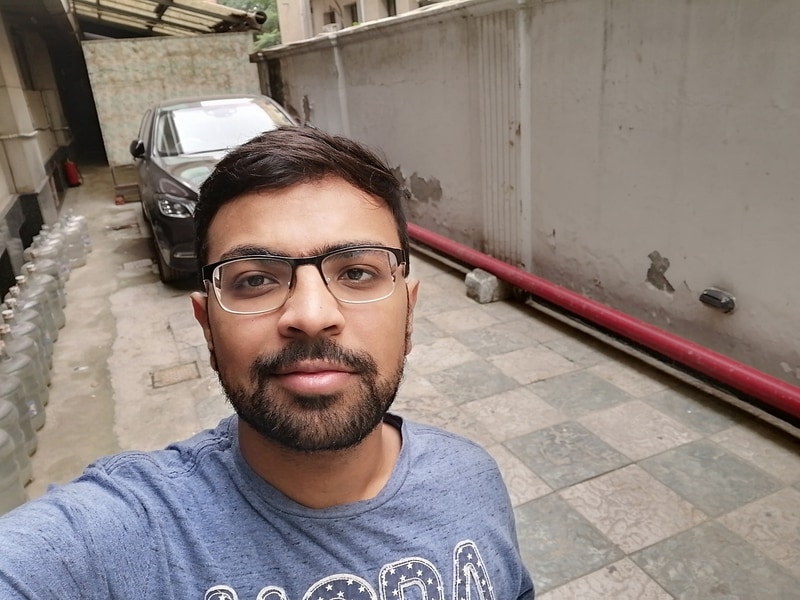 The focus of the rear camera works fast and works well in sufficient light but the quality of the phone does not come much better. Talking about sharpness in picture quality, the 16 megapixel selfie camera is much better in this case. The quality of the picture taken at night is less than the average. The Honor 8X is capable of recording video at 1080p at 60 frames per second, but the phone will already get you set to 720p.

The battery life of Honor 8X with 6.5 inch full HD + display is quite good. Once you charge the phone, it will support you throughout the day. Even after checking social media apps, email, videos on YouTube and playing games for 15 minutes, the battery of our handset supported us all day. In HD video test, Honor 8X gave backup of 14 hours and 47 minutes. It takes more than 2 hours to charge the phone from 0 to 100 percent.

Honor wants to maintain its grip in the market by giving a premium look to the phone and launching good smartphones at a low price. Not only the design of Honor 8X but the performance of the handset is also very good at this price. This is possible with the help of the company’s new Highsilicon Kirin 710 chipset. Apart from the performance of the phone, the Vibrant display and fast-acting biometric security feature is its specialty. However, camera quality is below average. Fast charging facility in the phone will work for you. Xiaomi Redmi Note 5 Pro and Asus ZenFone Max Pro M1 have been in the market for the last six months, but now in addition to Honor 8X, smartphones like Nokia 6.1 Plus and Motorola One Power are also included in the list.