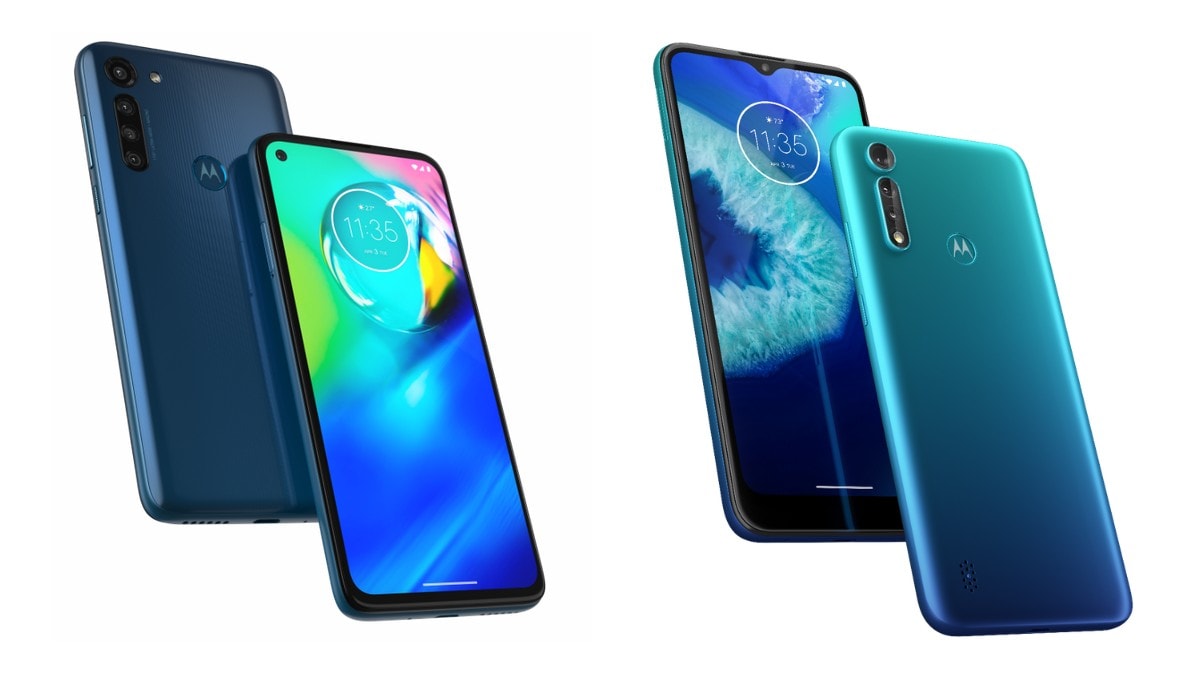 If you talk about the Moto G8 Power Lite camera, then you will get only three cameras instead of four. Its primary camera is 16 megapixels. It is equipped with F / 2.0 aperture and phase detection autofocus. It will be supported by a 2-megapixel macro lens with F / 2.4 aperture and a 2-megapixel depth lens with F / 2.4 aperture. HDR, beauty mode, dual camera blur effect, timer, panorama, Google lens integration is part of this phone. An 8-megapixel sensor has been given on the front panel.

The battery of both phones is 5,000 mAh, but in Moto G8 power you will get 18 watt fast charging while in its light version the fast charging support is just 10 watts. The Moto G8 Power has a USB Type-C port, but the light version has a micro-USB port. For connectivity, you will get 3.5mm audio jack and Wi-Fi 802 11b / g / n in both phones. Apart from this, Moto G8 will provide Bluetooth V5 support in power and its light version will give you Bluetooth V4.2 support.