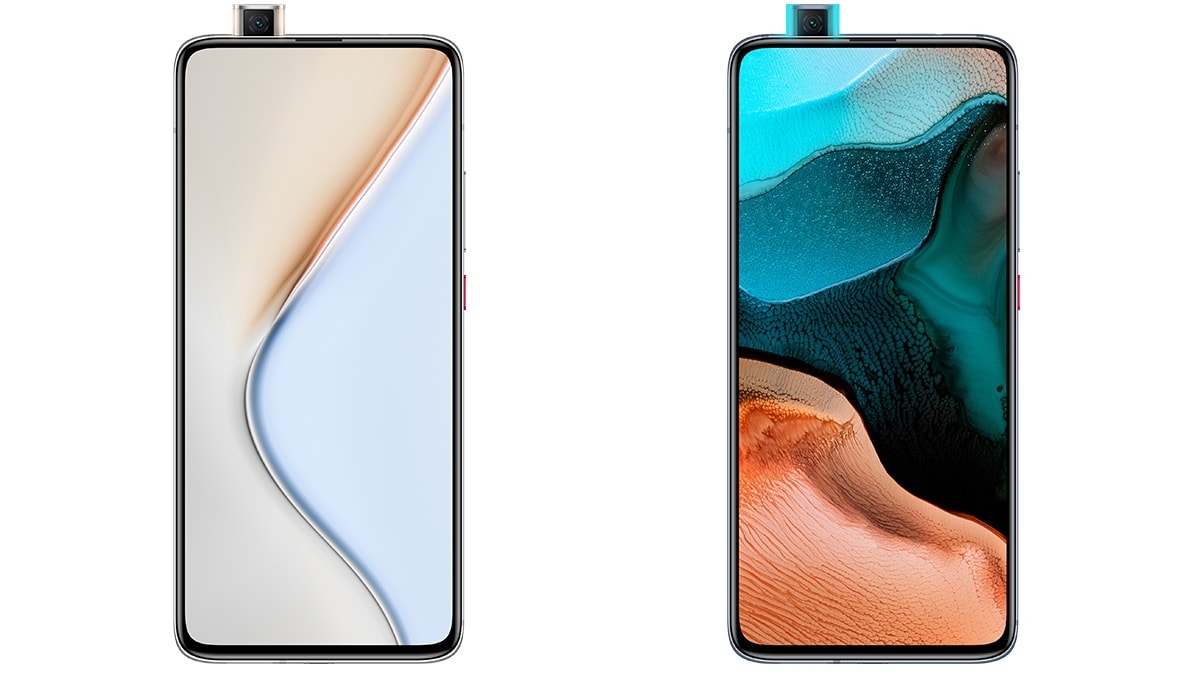 Poco F2 Pro smartphone has knocked on top specifications on Tuesday with Snapdragon 865 processor and 64 megapixel primary camera. The phone seems inspired by the Redmi K30 Pro, which was launched in China earlier this year. Both phones are similar to a large extent and there are some such things that make these two phones different from each other. Both these smartphones have a 4,700 mAh battery and 30 watt fast charging support. Even both phones have a 20-megapixel pop-up selfie camera. We have tried to know by placing the recently launched Poco F2 Pro with the Redmi K30 Pro, what is the difference between these two phones.

Both the smartphones have been given 6 GB and 8 GB RAM options with the Octa-core Qualcomm Snapdragon 865 processor. Internal storage is given up to 256 GB, with micro SD support also available.

Both Poco F2 Pro and Redmi K30 come with quad camera setup for photography, in which the primary camera is 64 megapixels. Sony IMX686 sensor is used here, it has been given optical image stabilization. Other Poco F2 Pro cameras include a 13-megapixel wide-angle camera that offers a 123-degree field of view, a 5-megapixel telemacro camera, and a 2-megapixel depth sensor. On the other hand, the Redmi K30 Pro has a 13-megapixel wide-angle camera, a 5-megapixel macro camera, and a 2-megapixel depth sensor. For selfies, both phones have a 20-megapixel pop-up camera.