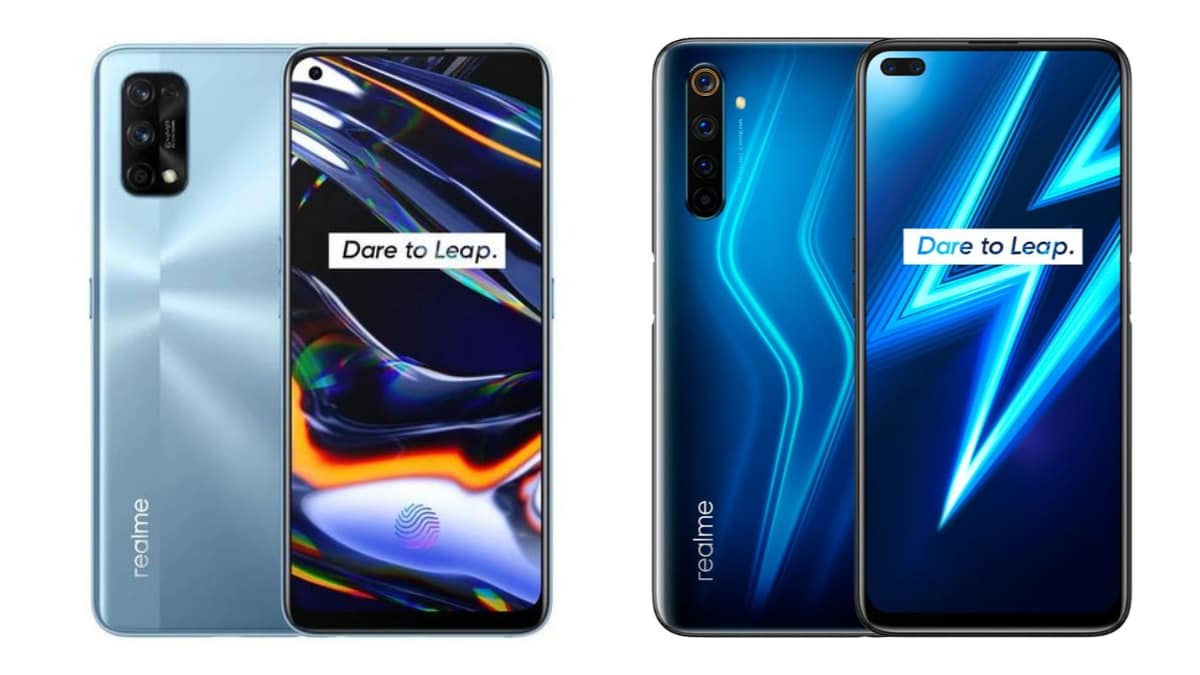 Realme has introduced the Realme 7 series in the Indian market as a successor to the current Realme 6, which includes Realme 7 and Realme 7 Pro smartphones. Both new Realme smartphones are mid-range smartphones, which are equipped with quite impressive specifications. Both phones come with a quad rear camera setup and a hole-punch display design. It has RAM up to 8 GB. Apart from this, Reality 7 and Reality 7 Pro have got TUV Rheinland Smartphone Reliability Verification certification. However, the Realme 7 smartphone is a slightly weaker variant than the Realme 7 Pro. Reality 7 Pro comes with dual stereo speakers with Dolby Atmus and high-res certification. This phone is an upgrade version of Realme 6 Pro. Even though the Realme 7 Pro smartphone has entered as an upgrade version of the Realme 6 Pro, but in many cases these two phones also have many similarities, including camera specification, processor and storage capacity etc.

So in such a situation, we have tried to put together both the old version Realme 6 Pro and its upgraded version Realme 7 Pro, to know what changes Realme has made in the new phone compared to the previous version.