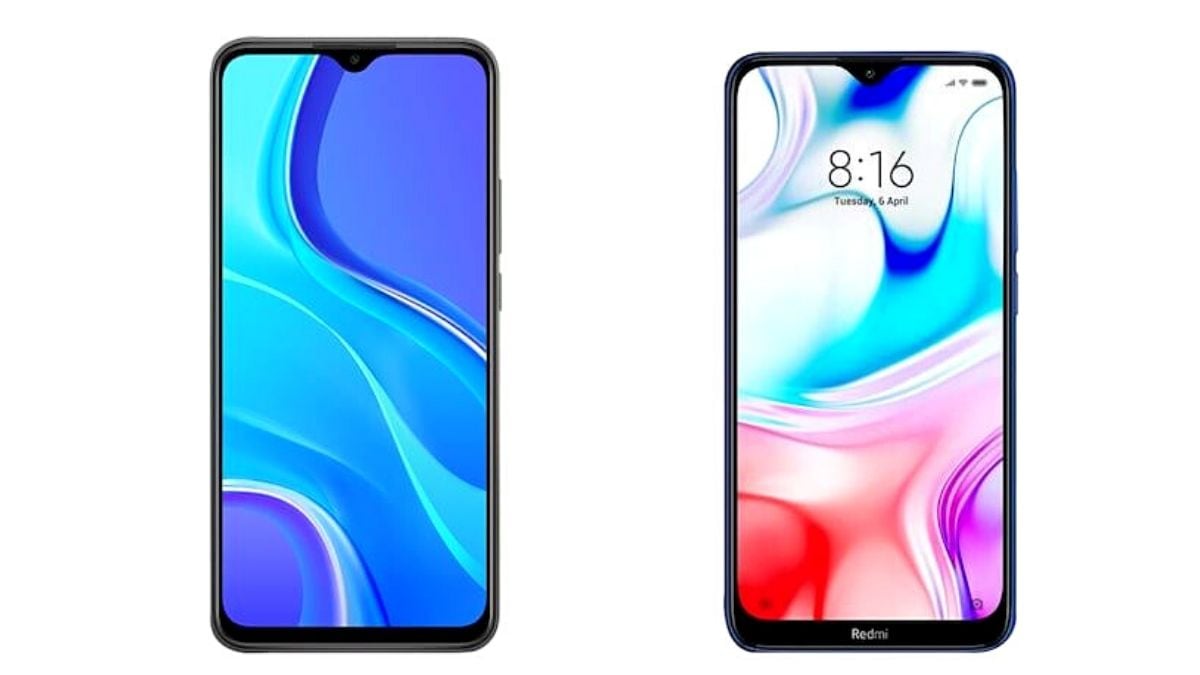 Xiaomi launched Redmi 9 on Thursday and this smartphone is an upgrade of Redmi 8 launched in 2019. This phone runs on the MediaTek Helio G80 chipset and comes equipped with a 5,020mAh battery. The Redmi 9 comes with a quad rear camera setup instead of the dual rear cameras present in the Redmi 8, and both phones include an 8-megapixel front camera for selfie and video calling. So, if you are wondering how these two phones of Xiaomi sub-brand Redmi stack up against each other, here we are comparing them.

On the other hand, the 4 GB + 64 GB storage variant of Redmi 8 is available for purchase in India for Rs 9,499. The phone has been introduced in Emerald Green, Onex Black, Ruby Red and Sapphire Blue color options.

The Redmi 9 has a quad camera setup at the rear, with a 13-megapixel primary sensor with f / 2.2 aperture, an 8-megapixel ultra-wide lens with f / 2.2 aperture and 118 degree field-of-view, 5 with f / 2.4 aperture. – Megapixel macro shooter and 2-megapixel depth sensor are included. The rear camera has features such as a kaleidoscope, ultra-wide-angle mode, macro mode, portrait mode and 1080p recording support at 30fps. Redmi 9 has an 8-megapixel selfie camera with F / 2.0 aperture and 77.8 degree field-of-view. Front camera features include palm shutter, portrait mode, HDR, screen flash, self-timer and more.

Talk about Redmi 8 at the same time, it has a dual rear camera setup. The primary camera is of 12 megapixels. It is a Sony IMX363 sensor and has an F / 1.8 lens. It has a 2 megapixel sensor. It is worth noting that the primary sensor used in this phone has also been used in Mi Mix 2S and Poco F1. Apart from this, the camera setup is equipped with AI Portrait and AI Scene Detection. There is an 8 megapixel camera on the front. It has features equipped with Artificial Intelligence.

Redmi 9 18W Quick Charge 3.0 comes with a large 5,020 mAh battery with fast charging support. The company provides a 10W charger inside the box. The Redmi 9 AI also supports Face Unlock and comes with a rear fingerprint sensor. Redmi 8 has a 5,000 mAh battery. It supports fast charging of 18 watts. However, a 10 watt charger has been given in the retail box.