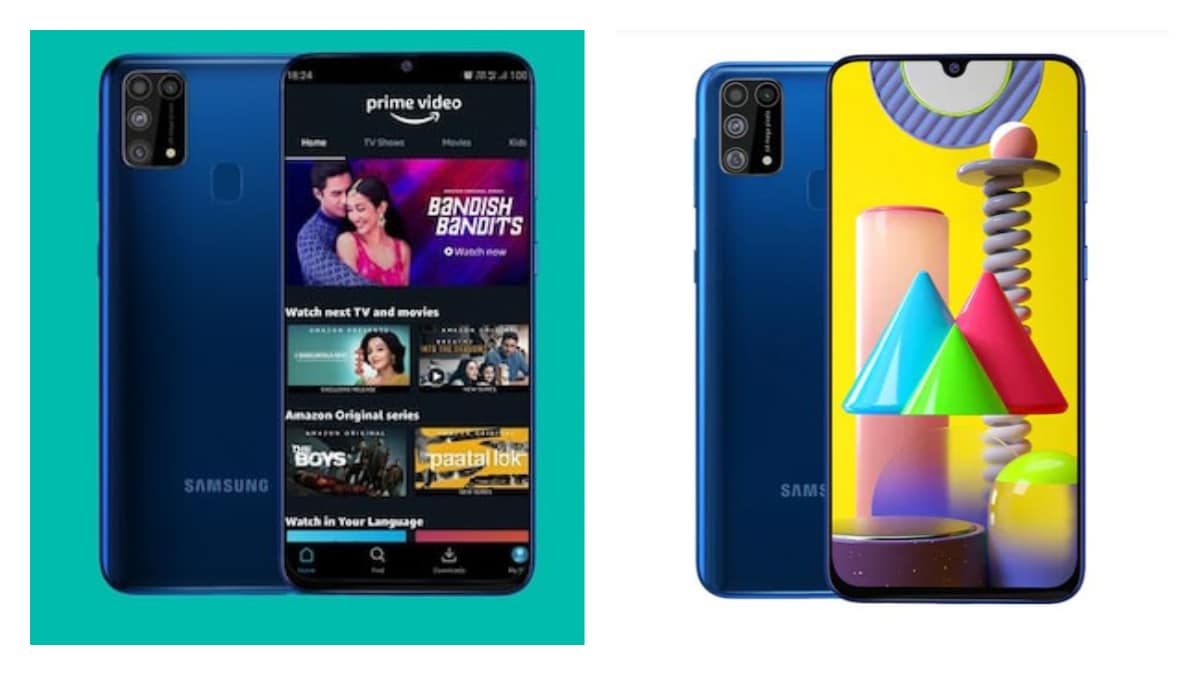 The Samsung Galaxy M31 Prime smartphone has been launched today on October 14, whose sale will start on the first day of Amazon’s Great Indian Festival 2020 i.e. from October 17. Talking about the features, Samsung’s latest smart 64 megapixel primary camera comes with a quad rear camera setup, 4K video recording capability, octa-core Exynos 9611 processor and 6,000 mAh battery capacity. The Galaxy M31 Prime has been introduced in a single RAM and storage configuration. Apart from this, there will be three color options for purchase. The specifications of the Galaxy M31 Prime are similar to the regular Samsung Galaxy M31, which was launched in India in February. So, what are those things that make these two Samsung phones different from each other, you will find the answer to this question in our article.

Based on your convenience, we have compared the recently launched Samsung Galaxy M31 Prime smartphone based on the price and specification to its previous version Samsung Galaxy M31, so that you can easily understand what is the difference between the two phones.

The Samsung Galaxy M31 Prime has the same specifications as the original Galaxy M31. Both phones work on the One UI 2.0 based on the dual-sim Samsung Galaxy M31 Prime Android 10. Both phones have a 6.4-inch full-HD + (1080×2340 pixels) Infinity U display. Both have super amoled panels and their aspect ratio is 19.5: 9. Even the processors of both the phones are the same, both these phones are equipped with the Octa-core Exynus 9611 processor, although the Galaxy M31 has up to 8 GB of RAM while the Prime has only 6 GB of RAM.

Both Samsung Galaxy M31 Prime and Samsung Galaxy M31 are smartphones with four rear cameras, with a 64-megapixel primary camera. Samsung ISOCELL Bright GW1 sensor is used here. The camera setup has an 8-megapixel secondary camera. It has a 5 megapixel macro shooter and a 5 megapixel depth camera. The Live Focus feature is also given for the enhanced Bokeh effect. Samsung has also given features like Night Mode, Super Steady Mode and Super Slow Mo. Apart from this, both the smartphones have a 32 megapixel selfie camera, they are capable of recording 4K video.

However, the Samsung Galaxy M31 phone has 64 GB and 128 GB UFS 2.1 storage, while the latest smartphone only comes with 128 GB storage.

Apart from this, both Samsung phones are equipped with a 6,000 mAh battery, which has support for 15 watt fast charging.

As we said, the specifications of both the phones are very similar, but with Prime Edition, customers will get a complimentary Amazon Prime membership for up to 3 months.