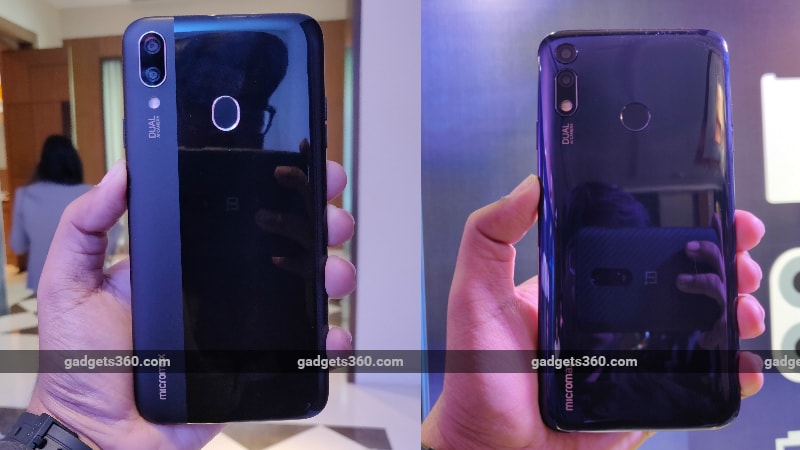 The Infinity N11 and Infinity N12 are primarily made of plastic. The phone looks very similar in appearance. Both phones have power and volume buttons on the right side. Their position is good and gives good feedback. The phone has a micro-USB port and headphone jack at the bottom. SIM trays are on top. These have two slots for the Nano SIM and separate slots for the microSD card. 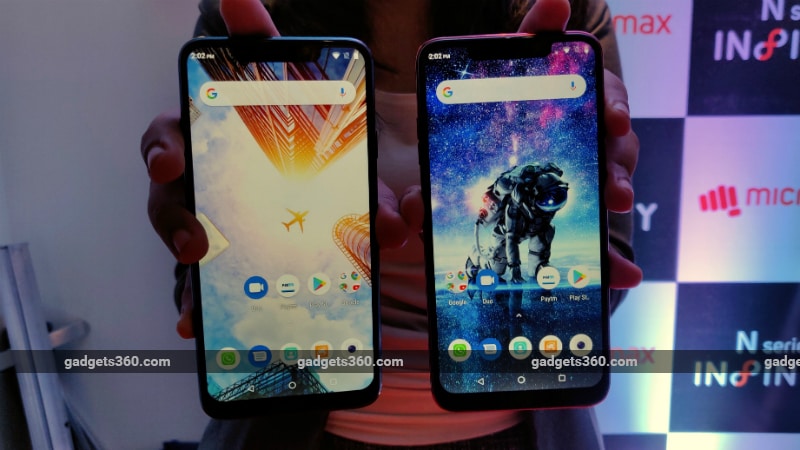 Both phones easily fit in the hand due to curved edges. Despite having a 4000 mAh battery, both phones are not very heavy. By the way, it is too early to hear any final decision on build quality right now. But according to us, the phones seem a little cheaper than the phones already sold in the market.

The Micromax Infinity N12’s backpanel comes with a glossy finish. It is reflective and easily bears fingerprints on it. The phone will come in blue lagoon, velvet red and voila gradient finish colors. All three variants come with gradient finish. In comparison the Infinity N11 is equipped with a matte backpanel. You will remember Honor 8X (review) in this phone.

The Micromax Infinity N11 and Infinity N12 have a 6.19-inch HD + (720×1500 pixels) display. They are equipped with 18.9: 9 aspect ratios. In the short time spent with the handset, we felt that both phones liked the brightness and color rendition. But HD + resolution disappointed. Due to this many times the text and photos did not look perfect.

Both smartphones run on Android 8.1 Oreo, which has been slightly customized by Micromax. The user interface is very smooth. Micromax has promised that Android Pie update will be released in the next 45 days for both smartphones.

Both smartphones are equipped with 32 GB storage. You will be able to use MicroSD card up to 128 GB. Micromax has also made big claims regarding the battery of both phones, which will be examined during the review. 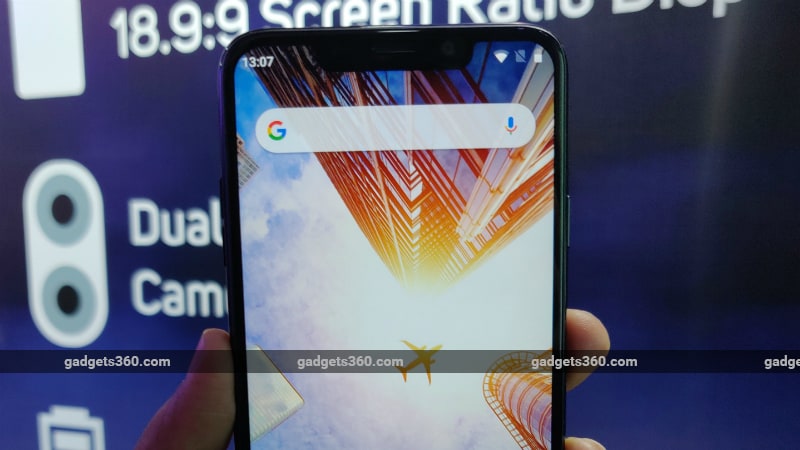 The Infinity N11 and Infinity N12 come with AI enhanced rear camera. They will be able to decide brightness, contrast and saturation on their own.

It will not be easy for Micromax to get back the old credibility in the market once again. But the company’s co-founder told Gadgets 360 that he was ready for the long haul. Through the Infinity N11 and Infinity N12, Micromax has presented a strong challenge on paper. Sadly, these phones do not have any unique features. If seen, brands like Asus, Realme, Honor and Xiaomi have launched very powerful products in the price range of Rs 10,000. In this case, the path is not easy for Micromax.