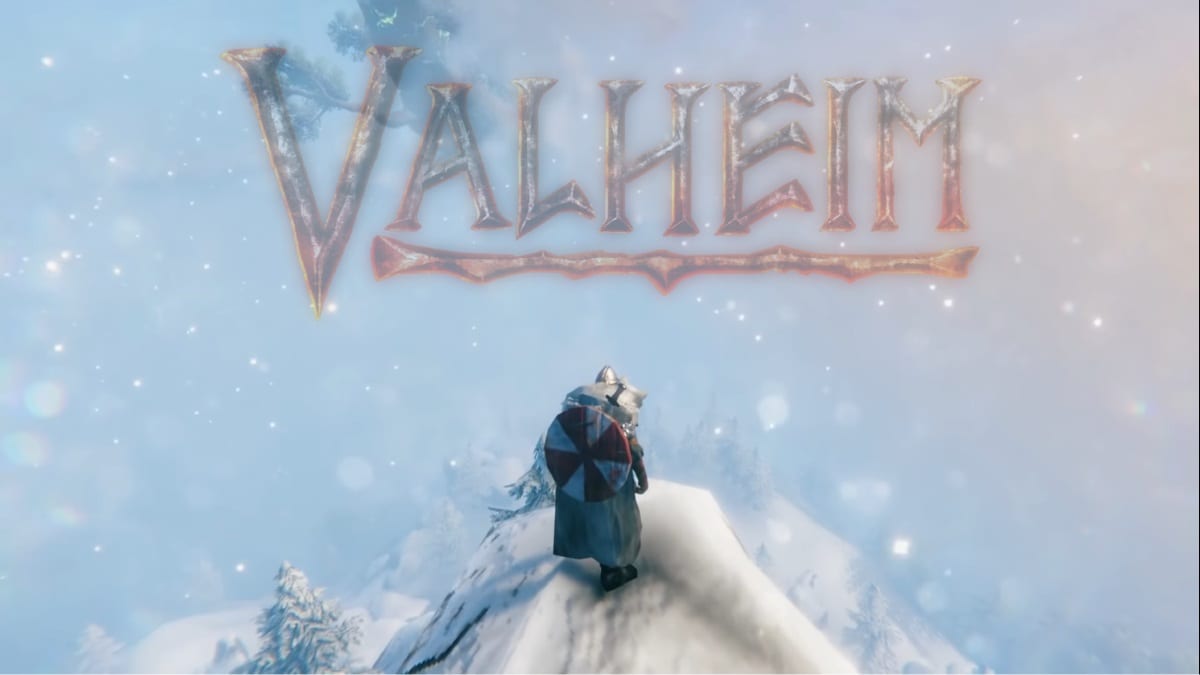 Valheim is gaining popularity very quickly. This Survival game of PC gained more than 3.9 lakh P players in just two weeks of its release. For comparison, let’s say that it took PUBG 3 to 4 months to get so many peak players. Valheim has made its place on the “Top Games (By Current Players)” list of the Steam chart. Valheim was released on 2 February. This is a Viking themed survival game. What is this game that competes PUBG, what is its gameplay, what is its price in India and how to download it. In this article, we are giving you all the information.

Valheim is currently available for PC only. The game is not available for Playstation and Xbox yet. You can buy it through Steam for Rs 529. Valheim has just been released on Early Access. The developer of the game Iron Gate AB says that they want to improve this open world survival game further and are planning to add many new elements in the coming times. To play the game

According to SteamCharts, this Viking-themed survival game is more popular than many multiplayer games. Surprisingly, Valheim resides around extremely popular games like Counter-Strike: Global Offensive, Dota 2, PUBG, GTA 5 on Steam’s “Top Games (By Current Players)” chart. Valheim has so far garnered 3.9 lakh peak players in the Steam charts and the game has achieved that status in about three weeks since its release. Please tell that it took three to four months for PUBG to get so many peak players.

Valheim is a Viking-themed survival game, released on Steam Early Access on 2 February. Within two weeks of launch, 2 million copies of the game had been sold and the number is growing rapidly. Valheim is developed by independent Swedish game developer Iron Gate AB and published by Coffee Stain Publishing. It is an open-world survival and crafting game, which is based on the Viking theme. It works on the PvE (player vs environment) model. One of the reasons for Valheim’s popularity is its easy gameplay mechanism. Apart from this, great visuals and effects have been added to the game.

How to Play Valheim

In the game you are dropped alone in a small forest. The game can be played both in single player and co-op PvE mechanics. In PvE, you can play with up to 10 players. If you are new, playing with the group is beneficial, as you play with strategy and you get a chance to improve skills. Because it is a survival game, skills are an essential part. In the game you have to hunt animals to stay alive. Woods and other materials have to be collected. The game gets increasingly difficult.

In the game you will find many types of animals in different places. Some are quiet, but some are also dangerous. You have to collect wood and other materials, from which you build houses and also make arrows and spears. At the beginning of the game you have to kill Eikthyrnir, two is a giant reindeer. In the game you get many huge creatures, which are quite difficult to kill, so you have to increase your skills over time and you will have to upgrade weapons.