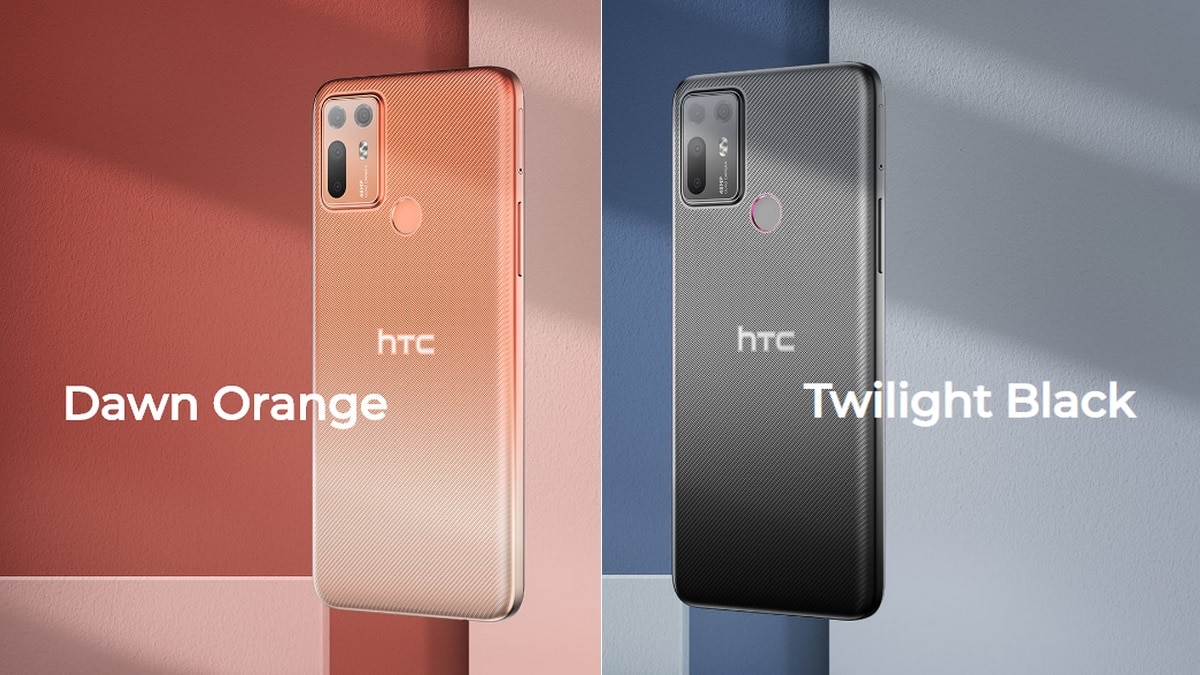 The HTC Desire 20+ is priced at TWD 8,490 (around Rs 21,700). It has only 6 GB RAM and 128 GB storage variants. The phone will have Don Orange and Twilight Black variants. HTC has not provided any information regarding the launch of this phone in India at the moment.

The inbuilt storage of the phone is 128 GB and the MicroSD card can also be used if needed. The connectivity features of HTC Desire 20+ include Wi-Fi, GPS / A-GPS, NFC, Bluetooth 5, 3.5mm headphone jack and USB Type-C port. The phone’s battery is 5,000 mAh, it supports QC4.0 fast charging. Ambient light sensors, gyro sensors, dynamic gravity sensors, compass and proximity sensors are part of the phone. The smartphone also has a fingerprint sensor on the back. The dimensions of HTC Desire 20+ are 164.9×75.7×9 millimeters and weighing 203 grams.