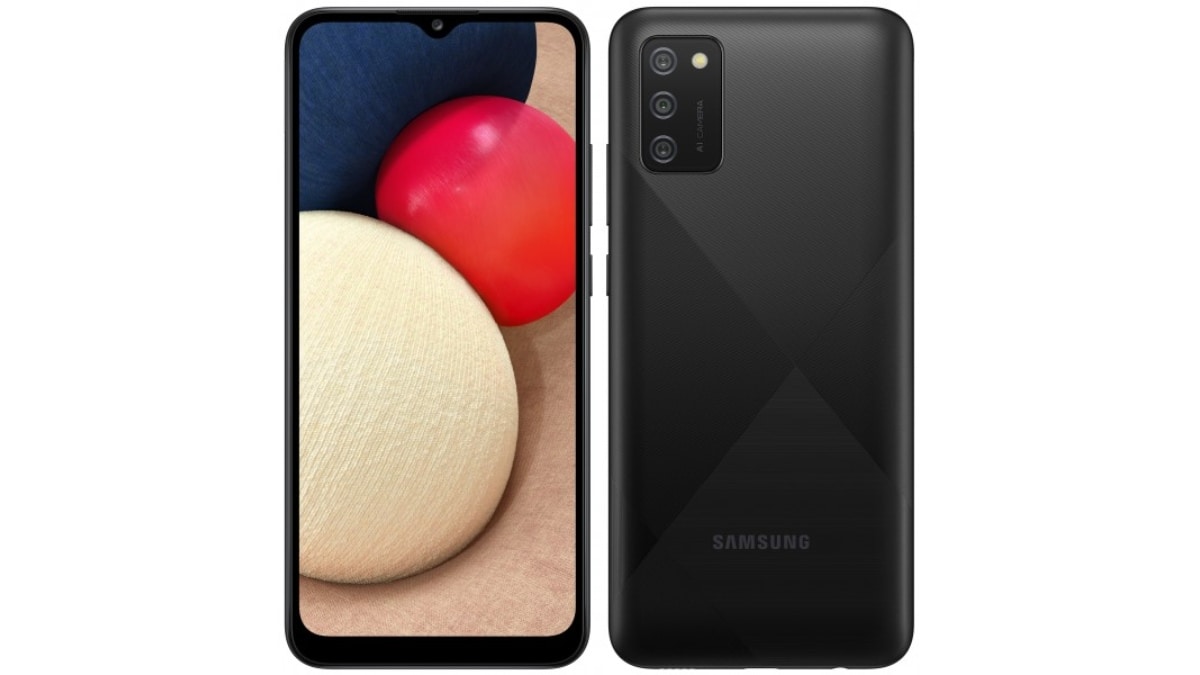 Samsung Galaxy M02 has surfaced on the company’s Indian website. The phone recently appeared on benchmark listings and online Wi-Fi certification sites. The new Galaxy M-series phones are being seen as the budget handsets of the South Korean company. This could be an upgrade to the Galaxy M01 launched in India in July. The Samsung Galaxy M02 can have at least 3 GB of RAM and an octa-core Qualcomm Snapdragon chipset. It bears some similarities with the Galaxy A02s launched last week.

As reported by MySmartPrice, a new Samsung phone with model number SM-M025F / DS has appeared in the support page on the Samsung India site. It is associated with the Samsung Galaxy M02, which has been part of the rumors so far.

Earlier this month, the model number seen on the Bureau of Indian Standards (BIS) website was the same. In addition, it has recently surfaced on Geekbench as well as Bluetooth SIG, Wi-Fi Alliance and Nemco AS certification.

Although there is no information about the Galaxy M02 in the support page, but it gives us a clear indication that the phone can be launched in India soon.

According to the spot information on the Geekbench site, the Samsung Galaxy M02 will run on Android 10 and will come with 3 GB of RAM. This smartphone can also come with Qualcomm Snapdragon chipset, which will have a clock speed of 1.80 GHz. The “DS” given in the model number suggests dual SIM support. The phone will come with a single, 2.4 GHz Wi-Fi connectivity, as revealed by the listing on the Wi-Fi Alliance site.