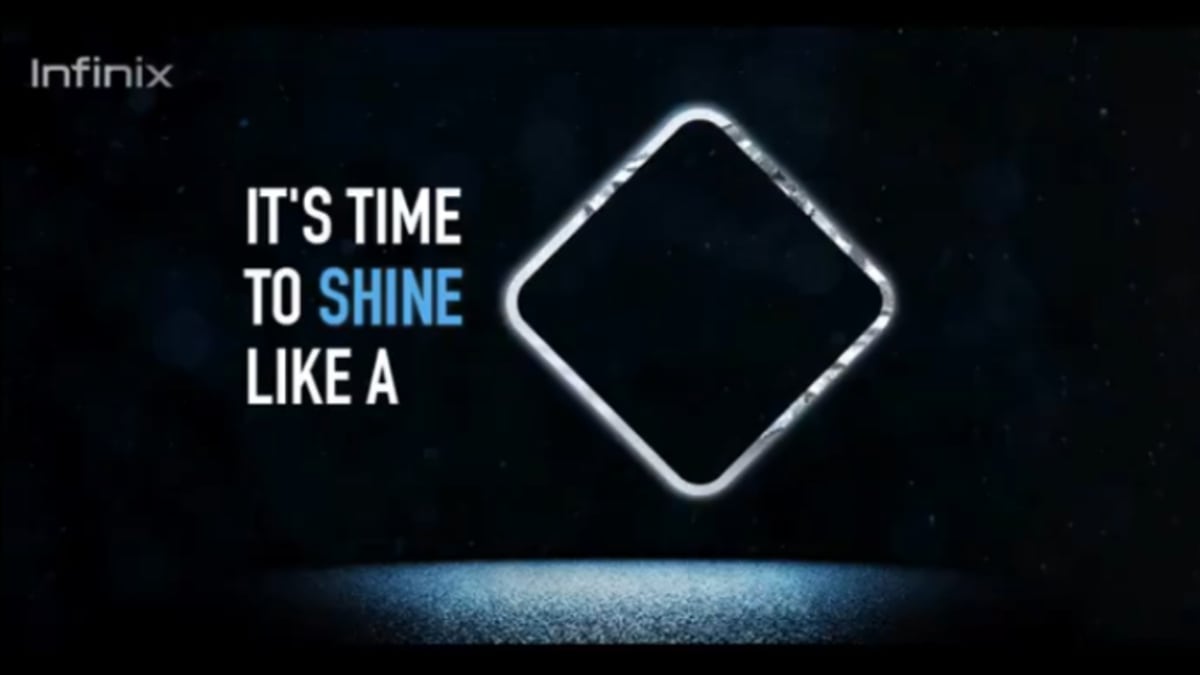 The entry of Infinix Zero 8 series is likely to be in India now. The company’s Indian Twitter page has posted a teaser video. Although the name of the product is not available in this short video, but the diamond shape is shown in it and let us know that in August this year, the company launched Infinix Zero 8 in Indonesia and then in October this phone Along with Infinix Zero 8i was launched in Pakistan and both these phones come with Diamond Shape’s rear camera module. Both phones were not launched in India, so there is a lot of possibility of their arrival in India.

Infinix India has teased the arrival of a new product on its Twitter handle. The short teaser video does not know the name of the product nor does it reveal whether it is going to be a smartphone or something. However, the video shows the Diamond shape and Infinix has launched two of its smartphones – Zero 8 and Zero 8i in some countries with a similar diamond shaped rear camera module. Both these phones have not been launched in India. From this we can guess that the company is planning to bring them to India.

Infinix Zero 8 phone works on Android 10 based XOS 7. This phone will have a hole-punch cutout for two selfie cameras with a 6.85-inch full-HD + display. This phone has come with a 90 Hz refresh rate screen and 180 Hz touch sampling rate. At the same time, the phone has an octa-core MediaTek Helio G90T processor and 8 GB RAM. Talking about the camera, in the Infinix Zero 8 phone you will get a quad rear camera setup, whose primary camera is 64 megapixels, while the 8 megapixel sensor is located with ultra-wide-angle lens, depth sensor and ultra-night video camera. The front has a 4-megapixel primary camera, while an 8-megapixel sensor is provided with an ultra-Wi-angle-lens.

The phone has up to 128 GB of storage. The battery of the phone has been given 4,500 mAh, with which you will get 33 watt fast charging support. The Infinix Zero 8 also has a side mount fingerprint scanner.

Infinix Zero 8i runs on XOS 7 based on Android 10. The phone has a 6.85-inch full-HD + display. It is equipped with dual hole-punch cutout and 90 Hz refresh rate. The phone has 8 GB RAM with Octa-core MediaTek Helio G90T processor. Inbuilt storage is stated to be 128 GB.

The Infinix Zero 8i battery is 4,500 mmH. It has a fingerprint sensor on the side.

(This news has not been edited by the NDTV team. It is published directly from the Syndicate feed.)