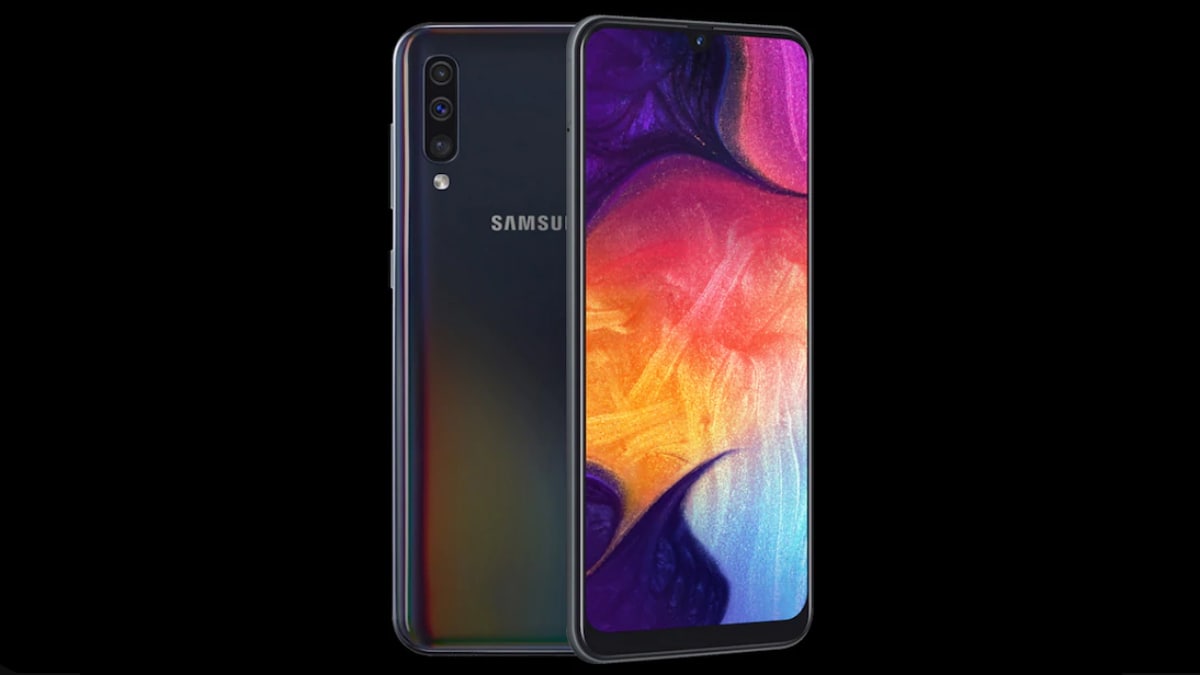 As per SamMobile’s report, the One UI 2.5 update for the Galaxy A50 smartphone has been rolled out in India and Sri Lanka, with a firmware version A505FDDU5BTL1. The size of this update is 1,202.57MB, which is equipped with the December 2020 Android Security Patch. In addition to the usual performance improvements and general bug fixes, this update brings the Wi-Fi Network Quality Indicator, the Wi-Fi password requesting functionality and Bitmoji sticker support in the Always-On Display (AoD) screen. Apart from this, Samsung has also introduced features like split keyboard layout, YouTube search in Samsung keyboard, pro video camera mode, SOS calling, and location sharing through this update.

If you own Galaxy A50 or Galaxy A90 5G, and have not received notification of this update till now, then you can download and install this update by going to Software Update in Settings.