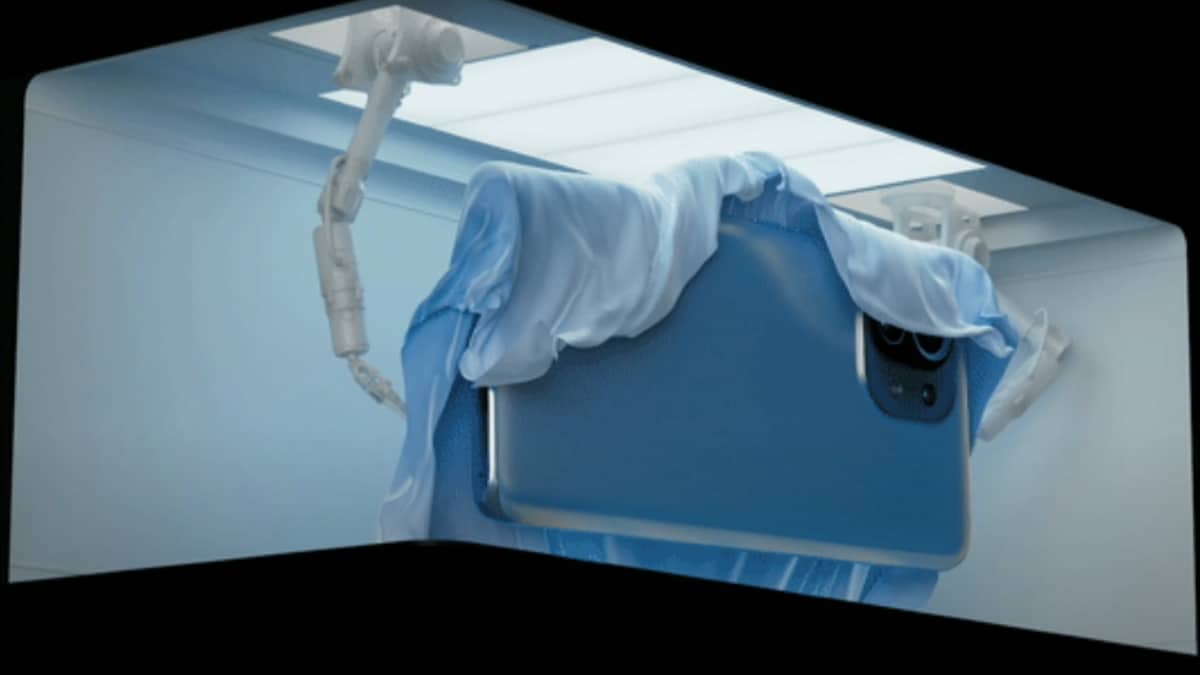 The Mi 11 smartphone will feature Cornig Gorilla Glass Victus, which Xiaomi himself has revealed on Friday with various teaser posters. The new glass protection was introduced in July, which is drop and scratch resistance. In addition to the new Gorilla Glass in the M11, all-new display technology will be given, which has been said that it will be the best feature available in Xiaomi’s phone so far. The Chinese company has also teased that the new Mi Series flagship will have slim design and lightweight built. Earlier this week, Xiaomi revealed that the M11 will feature “computational photography” technology, which will provide enhanced low-light camera performance.

Xiaomi released some teasers on Chinese micro blogging website Weibo on Friday, mentioning the presence of Corning Gorilla Glass Victus on the Mi 11 smartphone. New glass technology was introduced this year, which has been said that it will be twice better than Gorilla Glass 6 in scratch resistance. At the same time, it has also been claimed that it is four times better than aluminosilicate glass. 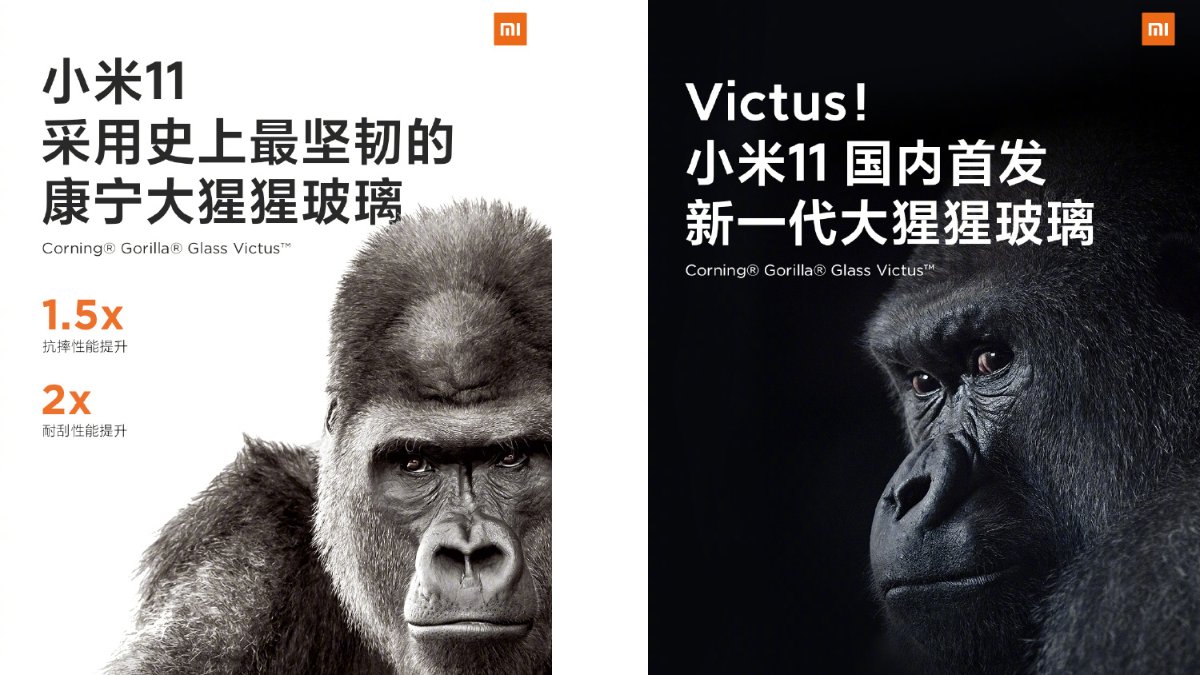 It is necessary to mention here that Gorilla Glass 5 was given in the Mi 10 and Mi 10T series.

In addition to the Gorilla Glass Victus, Xiaomi has teased that the M11 smartphone will come knocking with new display technology. The company says that the display of the new M series phones will be the same price as the mainstream TV screen. Xiaomi’s co-founder and CEO Lei Jun has also said that it will be the most expensive display in the industry.

Xiaomi has not provided much information regarding the display of m11. However, teasers have indicated that it will feature enhanced sunlight legibility and Vivid colors deliver. 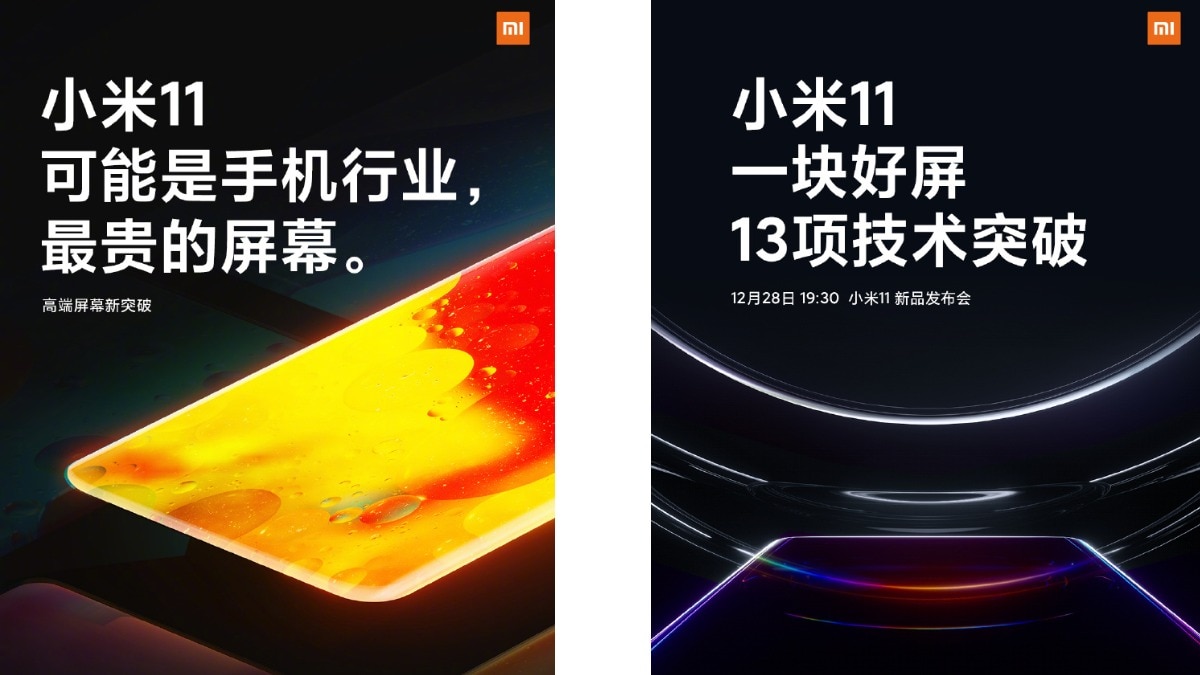 Some photos of the recently revealed screen protector indicated that the next generation Xiaomi phones will come with a hole-punch design, which will be located on one side of the rotating display. The phone will have a QHD + AMOLED display with dynamic refresh rate support.