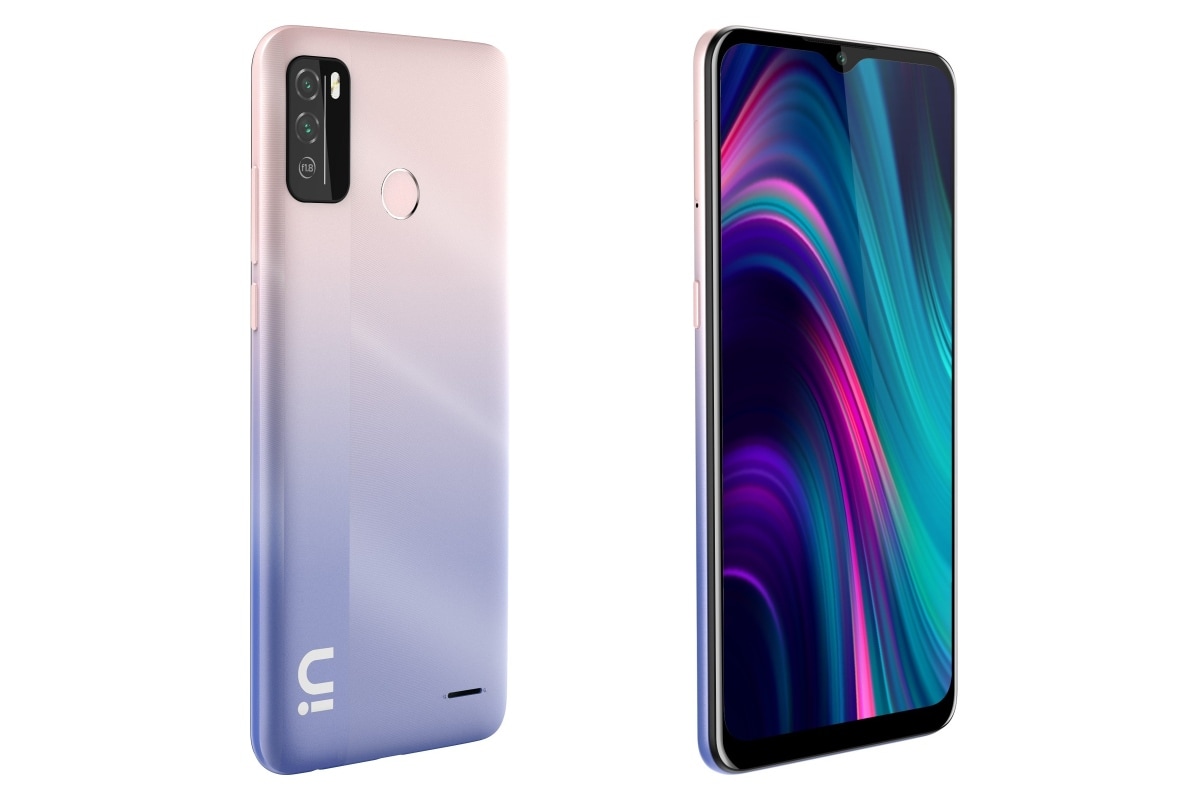 The glimpse of information given by Micromax to Gadgets 360 is also revealed by the listing of smartphone variants on Flipkart.

Android 10 (Go Edition), which is the light version of the regular Android 10, will definitely bring some improvement in the performance of the base variant. However, there will not be much difference in the UI of the base and high end variants, as both offer the stock Android experience.

Recall that Micromax In1B was first to be sold on 26 November, its first sale, but the sale was postponed due to delays in logistics. Now Micromax In 1b is to have its first sale in India on 1 December. Micromax In1B was launched in the country earlier this month with the Micromax In Note 1. Both new phones are part of the company’s new ‘In’ series, due to which the company is looking to regain its footing in India and plans to challenge other Chinese brands including Oppo, Vivo and Xiaomi.

Micromax In 1b specifications

Dual-SIM Micromax In1B runs on Android 10. It has a 6.52-inch HD + display, with waterdrop notch. The octa-core MediaTek Helio G35 processor has been used in the phone. There are 2 GB and 4 GB RAM options for Jugalbandi.

For photography and video, this phone has a dual rear camera setup, whose primary camera is 13 megapixels and the secondary camera is 2 megapixels. This Micromax handset has an 8 megapixel selfie camera.

Micromax In 1b has two options for inbuilt storage – 32 GB and 64 GB. There is support for MicroSD card in both variants. Connectivity features include 4G VoLTE, Wi-Fi, Bluetooth, GPS / A-GPS, USB Type-C and 3.5mm headphone jack. There is also a fingerprint sensor on the back of the phone. Apart from this, 5,000 mAh battery is provided in the handset. It supports 10 Watt fast charging.