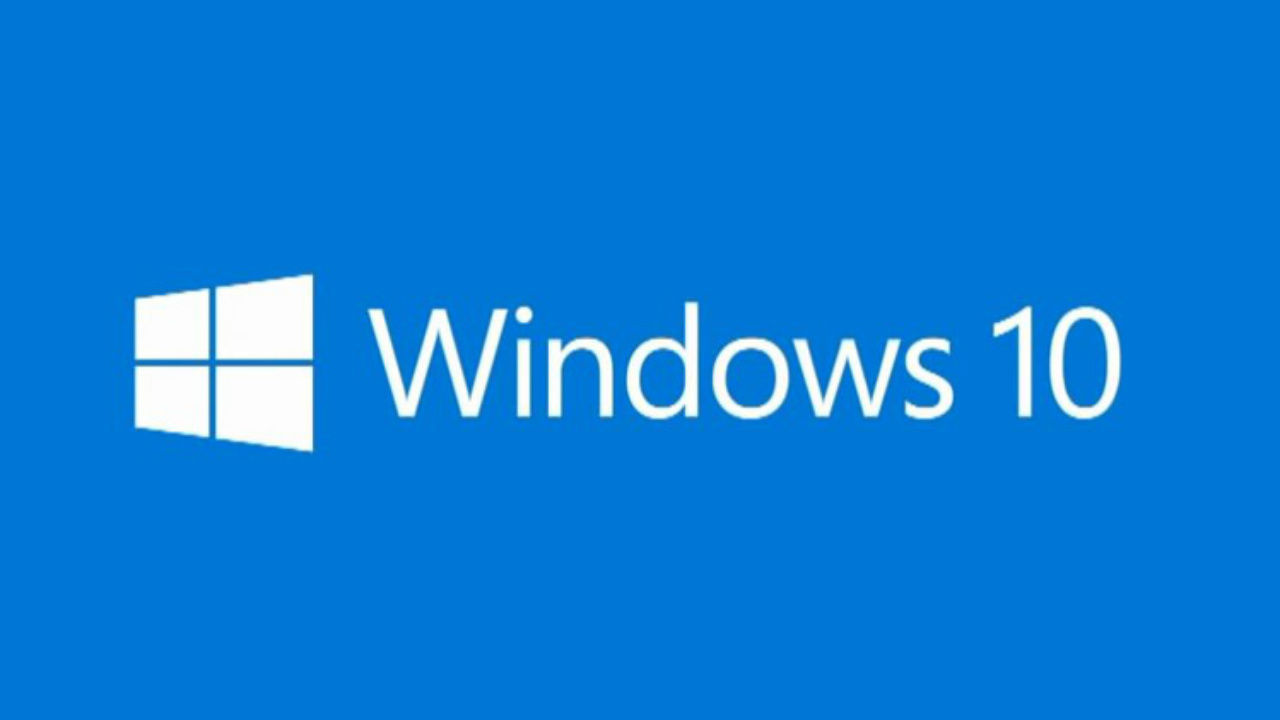 You can already run Android apps on Windows using emulators such as BlueStacks and BlueWave, but there have been reports circulating that Microsoft would officially add support to run Android applications on Windows natively in the coming year.

A Windows Central journalist Zac Bowden reports that Android support would be coming to Windows 10 and the app deliverables would via the Microsoft Store. The speculated reports do not clarify if the implementation would be on the x86 version of the operating system or the ARM version. Although, the ARM version makes more sense as Android apps natively run on ARM-based operating systems.

As mentioned in the article, I’ve also heard whispers that MS is once again looking into bringing Android apps to Windows next year. I’ll share more when I can, but I find it interesting that this is still something they want to do.

Keeping in mind that most of the applications require Google Play Support services to function, but it is unclear whether Microsoft would be offering this suite of services or not. We have seen before the implementation of native applications for BlackBerry OS and Windows 10 Mobile preview did not require the support of Google Play Support services, so it would be interesting to see how Microsoft wishes to implement this functionality in the coming days.

Nonetheless, it would be a welcome addition for Windows 10 users to see the implementation and support of native Android applications especially when the competition: Apple has been adding the support for iOS and iPad applications for their Mac OS in wake of bridging the gap between Mobile and PC platforms.