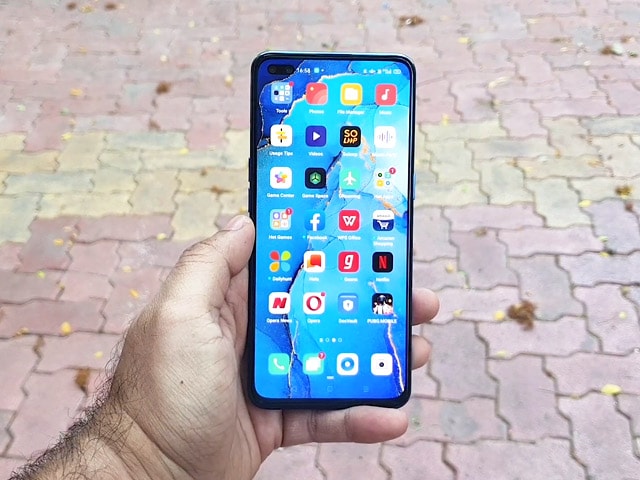 The prices of Oppo A12, Oppo A15, Oppo F17 and Oppo Reno3 Pro have been reportedly cut. A report claims that these cuts are permanent and made for offline stores. The news release publication has also shared a promotional poster, which appears to be official and contains information on the cut. These smartphones have been cut by Oppo by a minimum of Rs 500 and a maximum of Rs 2,000.

An official promotional poster of Oppo has been shared by MySmartPrice, which shows that the prices of Oppo A12, Oppo A15, Oppo F17 and Oppo Reno3 Pro have been cut. Apart from this, the report claims that these cuts are permanent and currently only for offline markets.

The next cut is reportedly in the price of Oppo F17, whose 8 GB RAM and 128 GB variants are now being sold for Rs 500 cheaper and according to the report, is available in the offline market for Rs 18,490.

Currently, Oppo has not made any official announcement regarding these cuts made for the offline market.