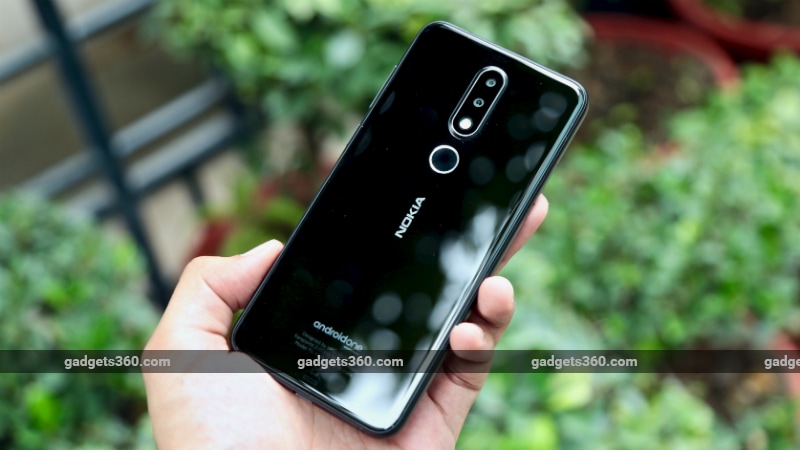 Both Nokia handsets are compact and pocket fit handsets. Due to the curved edge and aspect ratio, Nokia 6.1 Plus and Nokia 5.1 Plus can be easily caught in the hand. The back panel of both Nokia handsets is similar in appearance. On the back panel you will find a dual rear camera setup. There is a fingerprint sensor under the rear camera and just below it is written in the vertical. At the bottom, you will see Android One logo. A 3.5mm headphone jack will be found in the upper part of the phone. After spending some time with the phone, when we tested the fingerprint sensor, we found that it works very fast. Both of HMD Global’s smartphones are equipped with Face Recognition, about its feature, we will tell you in detail in our full review. In both handsets you will find USB Type-C port and loudspeaker at the bottom of the phone. 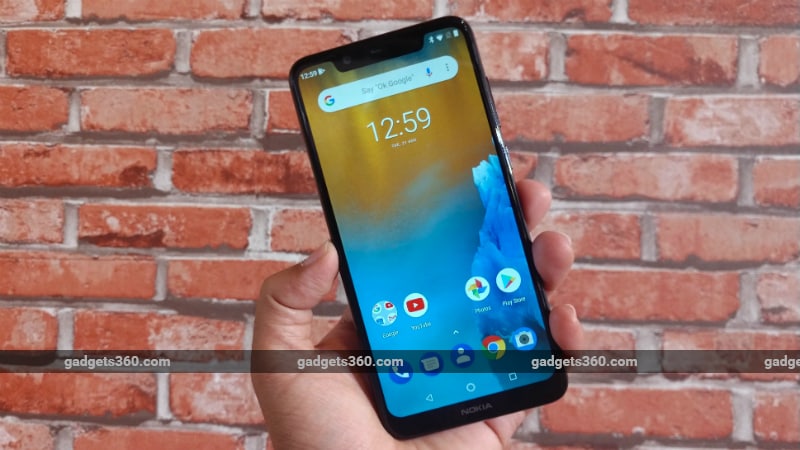 Nokia 6.1 Plus has 4 GB RAM with an octa-core Qualcomm Snapdragon 636 processor. The same processor has also been used in Asus ZenFone Max Pro M1 and Xiaomi Redmi Note 5 Pro. Asus Zenfone Max Pro M1 is priced at Rs 10,999 and Xiaomi Redmi Note 5 Pro is priced at Rs 14,999. The Nokia 5.1 Plus smartphone has a neural processing unit with an octa-core MediaTek Helio P60 processor. Neural processing units have been used for face detection, better quality of photos and videos. In Nokia 5.1 Plus you will get 3 GB RAM.

Both handsets open the first party application in a short time and we did not encounter any problems in the camera app as well. There was some problem while using Nokia 5.1 Plus as it crashed several times. HMD Global representative said that the phone is currently running on pre-production software. Nokia 6.1 Plus will have inbuilt storage of 64 GB and Nokia 5.1 Plus will get 32 ​​GB of storage. It is possible to use a microSD card in both smartphones if needed. Both handsets have a 3060 mAh battery. Both Nokia smartphones support fast charging. Their biggest feature is that both handsets are Android One smartphones. This will give you a stock Android experience, as well as Android version for two years and security updates will be available every month for three years. HMD Global has confirmed that both the smartphones will soon get Android Pie update. 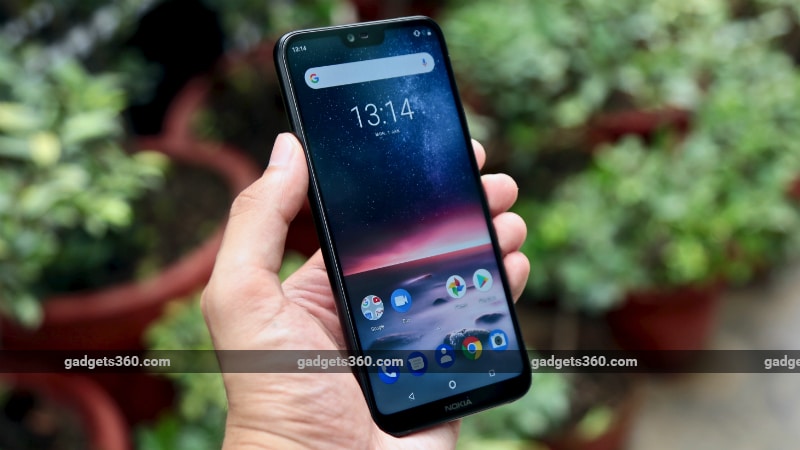 Nokia 6.1 Plus and Nokia 5.1 Plus are very good in appearance and both work on stock Android. Nokia 6.1 Plus is priced at Rs 15,999 and will be on sale from August 30 on Flipkart and Nokia.com. This thin and compact smartphone will give tough competition to the Redmi Note 5 Pro and Asus Zenfone Max Pro M1 at this price. HMD Global has not disclosed the price of Nokia 5.1 Plus in India. Sales of Nokia 5.1 Plus will start by the end of September, this handset will compete with the low-end handsets of Realme 1 and ZenFone Max Pro M1.