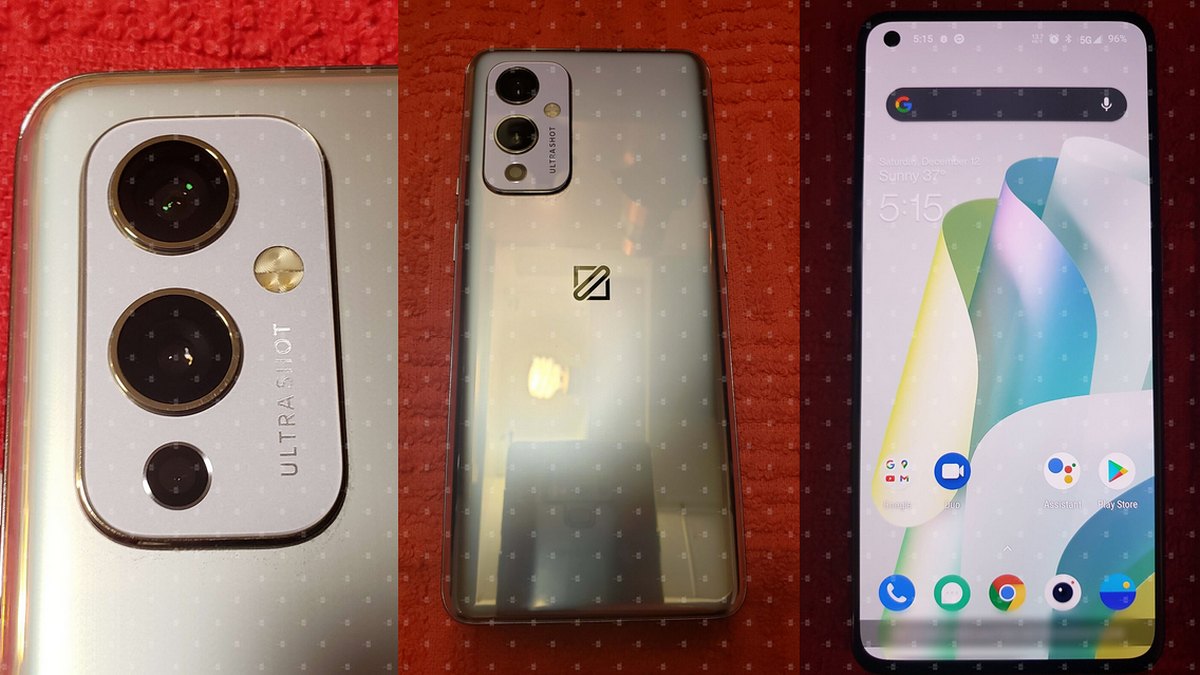 OnePlus 9 smartphone can knock with triple rear camera setup. The smartphone’s camera specifications have been leaked online. Let us tell you, recently it was reported that Leica features can be given in OnePlus 9 smartphone and now according to fresh leaks, its camera specifications have been revealed. According to the leak, a 50-megapixel ultra-vision wide-angle camera can be given in the phone. Apart from this, the telephoto lens and ultra-wide angle lens may also be present in the triple rear camera setup. Apart from this, the 33 watt charger of OnePlus is reportedly listed on the TUV Rheinland certification site, which indicates a future launch with OnePlus smartphone.

The camera specification of OnePlus 9 is listed on SlashLeaks, which was first reported by GizmoChina. According to the leak, the OnePlus 9 will have a 50-megapixel primary camera with f / 1.9 aperture. In addition, the OnePlus 9’s triple rear camera setup may feature a 20-megapixel ultra-wide angle lens with f / 1.8 aperture and a 12-megapixel telephoto camera with f / 3.4 lens and autofocus. Apart from this, not much information has been revealed in this leak.

In the previous leak, the OnePlus 9 phone saw an importer camera module. The triple rear camera setup was vertically located in this module. The front panel of the phone showed a flat display and a hole-punch cutout for the selfie camera. At the moment, the information about the selfie camera has not been cleared. Earlier it was reported that OnePlus 9 will integrate with Leica camera. If this news proves to be true, the upcoming phone series of the Chinese smartphone manufacturer will see improvements in terms of photography compared to the older generation phones.

Speaking of specification, the OnePlus 9 will reportedly be equipped with a 6.55-inch full-HD + (1,080×2,400 pixels) display with a 120Hz refresh rate and a 20: 9 aspect ratio. Apart from this, HDR support can also be found with it. Also, the phone will be equipped with Snapdragon 888 processor. According to the report, OnePlus 9 phone will get 4,500 mAh battery and this phone will work on Android 11. The OnePlus 9 series will also include OnePlus 9 Pro and it is being said that it can be launched by March next year.

Apart from this, according to GizmoChina’s report, the new OnePlus 33 W charger is listed on the TUV Rheinland site. This charger should come with the upcoming OnePlus Nord phone. However, the listing does not mention which handset range this adapter will be integrated with.