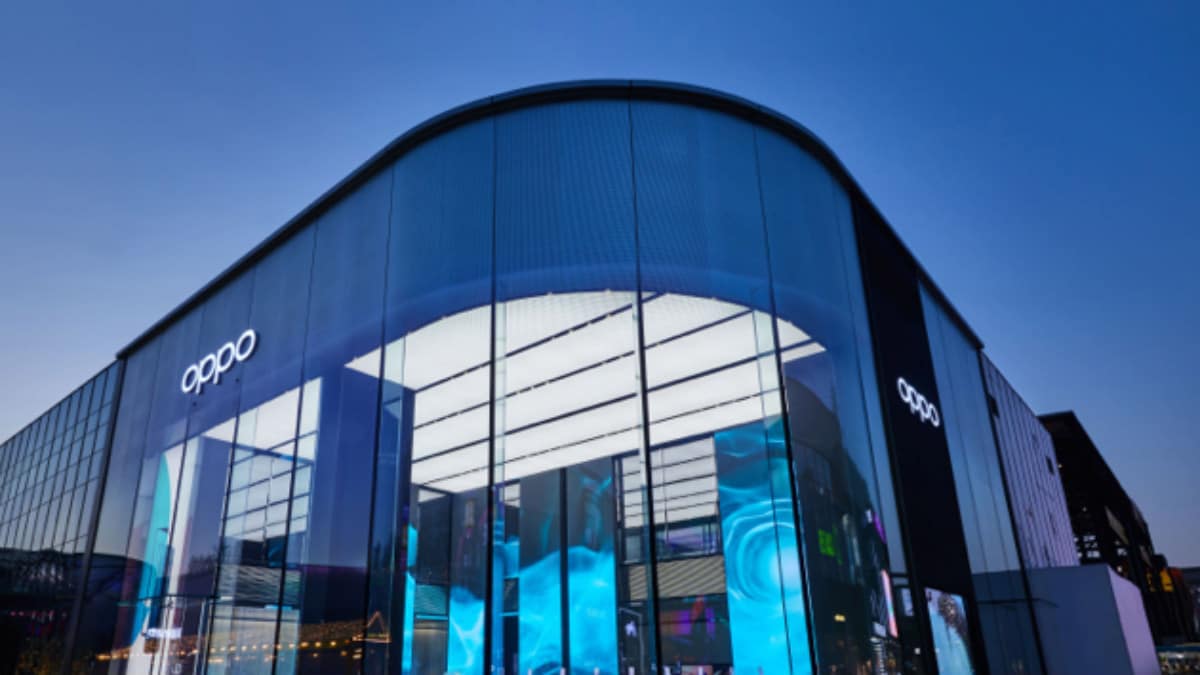 It is being said about the Oppo F19 series smartphone that it can be launched in February. According to XDA Developers Tushar Mehta’s tweet, the company can also launch its upcoming lineup under the name Oppo F21. The old report has revealed that both Oppo F19 and Oppo F21 will be different series. It was being said about both series that it will be launched only last year, but it did not happen. The last phones to be launched under the Oppo F series were Oppo F17 and Oppo F17 Pro, which were launched in September. It is being said about the upcoming series that their phones will be offered an upgrade compared to the old series regarding charging speed, camera and refresh rate.

Tusshar Mehta’s Tweet According to this, the Oppo F19 series smartphone can be launched in February this year. He said that given the process of giving irregular names, it can also be called F21 but it is only an estimate.

Recently, the company launched Oppo F17 and Oppo F17 Pro smartphones. However, only after its launch, reports began to appear that the Oppo F21 series is going to knock soon, but so far this phone has not been revealed.

Currently no official information related to the Oppo F19 / Oppo F21 series has been revealed. But there is speculation that there will be an Oppo F21 Pro smartphone in the F21 series which will be more slick than the Oppo F17 Pro and it is believed that it can be given a glass back finish.