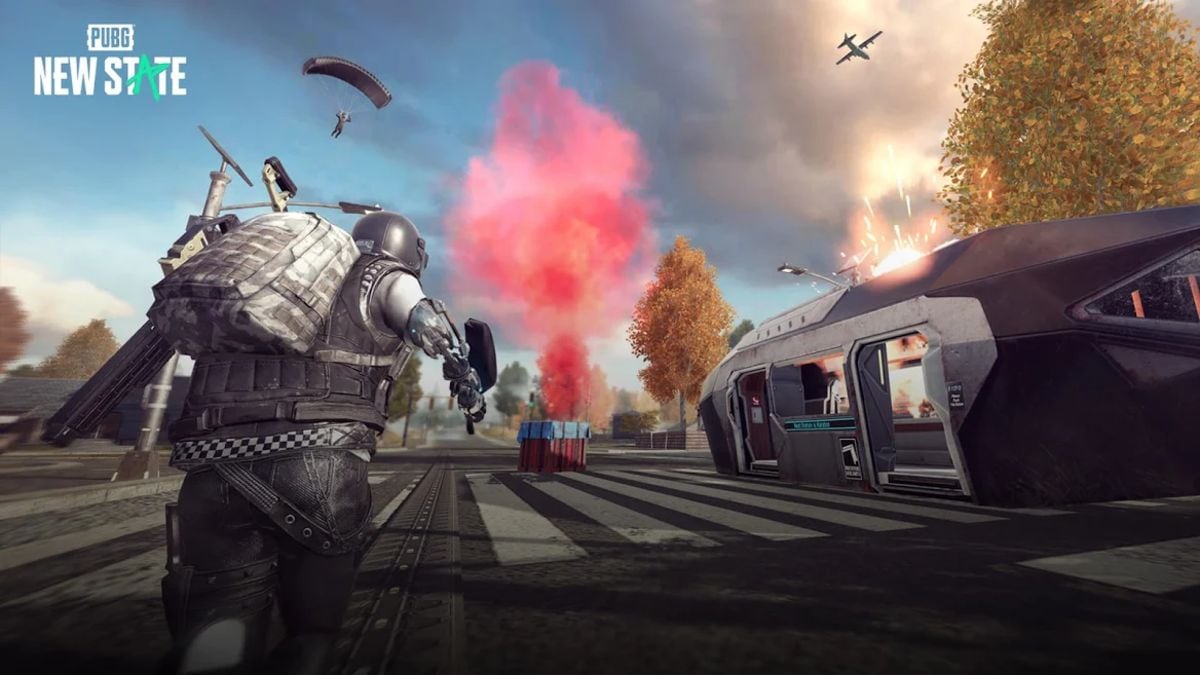 With the announcement of PUBG: New State, the expectations of fans have increased about its India launch. However, some information has come out, which may disappoint the fans. Recently, Union Minister Prakash Javadekar had described PUBG as an example of violent and habitual games and the game new version PUBG: New State publisher Krafton has made it clear in its statement that the company will launch the new game in India. Is not planning Krafton, the publisher of the PC version of PUBG, says that the company is trying to launch the first PUBG Mobile back in India. However, given the government’s stand, it does not seem possible at the moment.

According to a report by South Korean publication The Guru, Krafton is not planning to release its new mobile battle royale game PUBG: New State in India. In a statement to the publication, Krafton stated that (translated) “It is true that India is excluded from pre-registration of the New State. We are not currently planning to launch the New State in India.” The company says that they will first focus on re-releasing the Indian version of the Battleground mobile game.

Krafton announced PUBG: New State on 25 February and from that time the game also became available for pre-registration on Google Play. However, developers have excluded India as well as China and Vietnam from pre-registration.

Now that the game has been developed by PUBG Studio and Krafton is its publisher, the fans hope that the government will not have any objections on its arrival in India. However, the decision to not release the new version of the game publisher in India on the one hand and the inclusion of PUBG Mobile in violent and addicted games by Union Minister Javadekar on the other hand, is definitely a shock for the fans.