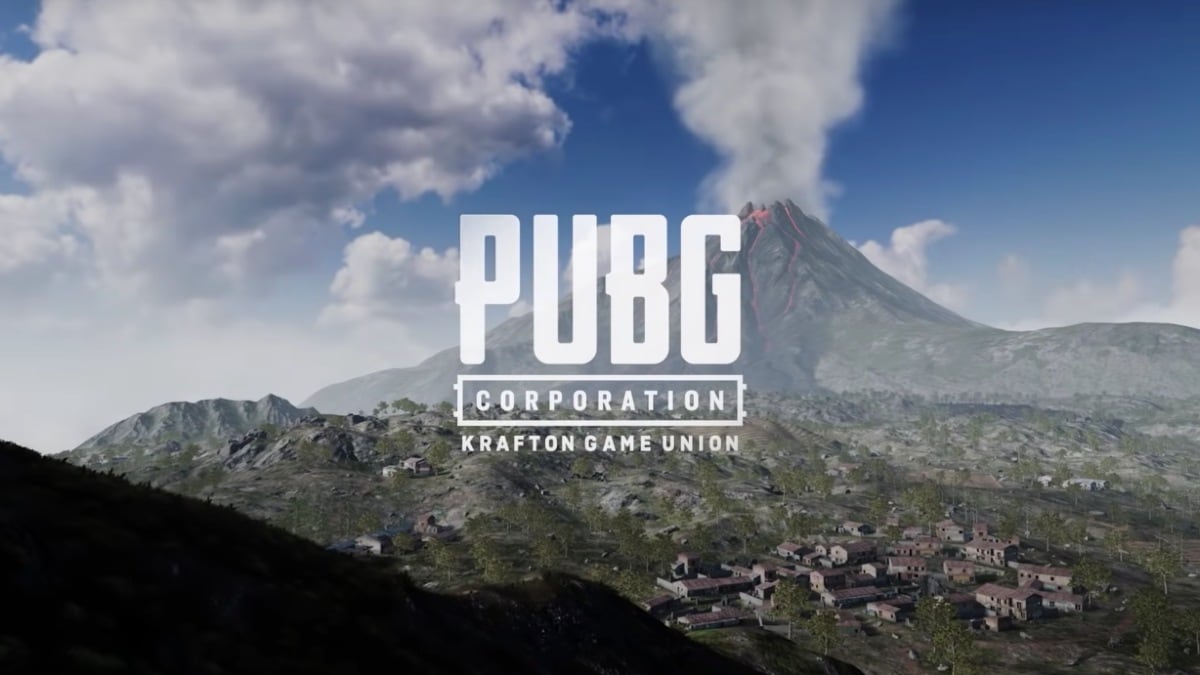 PUBG Corporation, the developer of the PUBG game, has posted a job on LinkedIn to hire an associate level manager in India. The post has enthused people to recruit the company, as many believe it is a gesture towards the return of PUBG Mobile. Recall that the government banned the game in India early last month. However, the post for the job does not mean that PubG Mobile can return.

According to the post for the job on LinkedIn, the post is for “Corporate Development Division Manager”. PUBG Corporation is looking for a local person to create a strategy for merger (merger) and acquisition and investment with a focus on the Indian market. In addition, the person coming to this position will have to contribute to the setup process for PUBG India under the guidance of Crafton’s headquarters in South Korea.

Some people consider this as a sign that PUBG Mobile is making a comeback in India. However, only PUBG’s name is taken in the job listings on online listings, not PUBG Mobile.

It is also important to note that the government banned PUBG Mobile in the country last month, but its PC and game console version – PUBG is still available for download and play across all compatible platforms. Therefore, by appointing a new manager, PUBG Corporation wants to increase the presence of its original game and not its mobile version.

It may also be that the game company is also looking to leverage new talent to invest in the growing e-sports space in the country – but as we said, it is not necessarily for the mobile version.