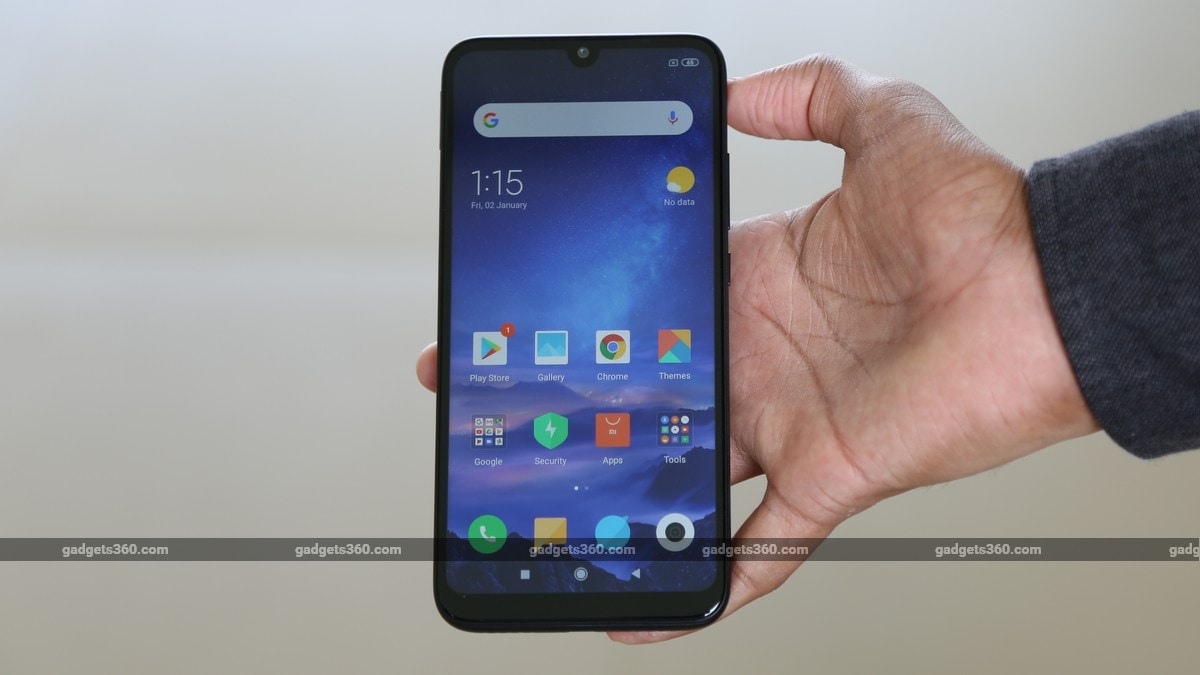 MIUI 12 update will not be released for Redmi 7, Redmi Y3, Redmi 6A and Redmi 6 smartphones, Xiaomi has announced this through its official Mi Community Forum. The MIUI 12 update for these four Redmi phones was to rollout in the second phase with other smartphones such as Redmi Note 7, Redmi Note 7 Pro, Redmi Note 8 Pro and Poco F1. However, while some eligible smartphones have already received this update, now the Chinese tech company has decided not to rollout this update for Redmi 7, Redmi Y3, Redmi 6A and Redmi 6.

Xiaomi announced on its forum that the MIUI 12 update will not be released for Redmi 7, Redmi Y3, Redmi 6A and Redmi 6 smartphones due to ‘compatibility and performance issues’. However, the company has not given detailed information about the problem, which has been seen in these four phones. According to a report by FoneArena, Xiaomi has informed its users about this update through the official Telegram Group.

The Xiaomi MIUI updates have not been chronologically ordered, as the company has rolled out the MIUI 12 update for models such as the Redmi Y2, which has been launched almost a year before the launch of the Redmi Y3 and Redmi 7. The Redmi 7 smartphone was launched in March last year, while the Redmi Y3 knocked off a month later.

Xiaomi is providing only one major MIUI update for the Redmi 7 and Redmi Y3 smartphones by not releasing the latest MIUI version. Both phones came with MIUI 10, which has received its last major update as MIUI 11. It is different from Redmi 6 and Redmi 6A, which came with MIUI 9 and has received MIUI 10 and MIUI 11 updates.