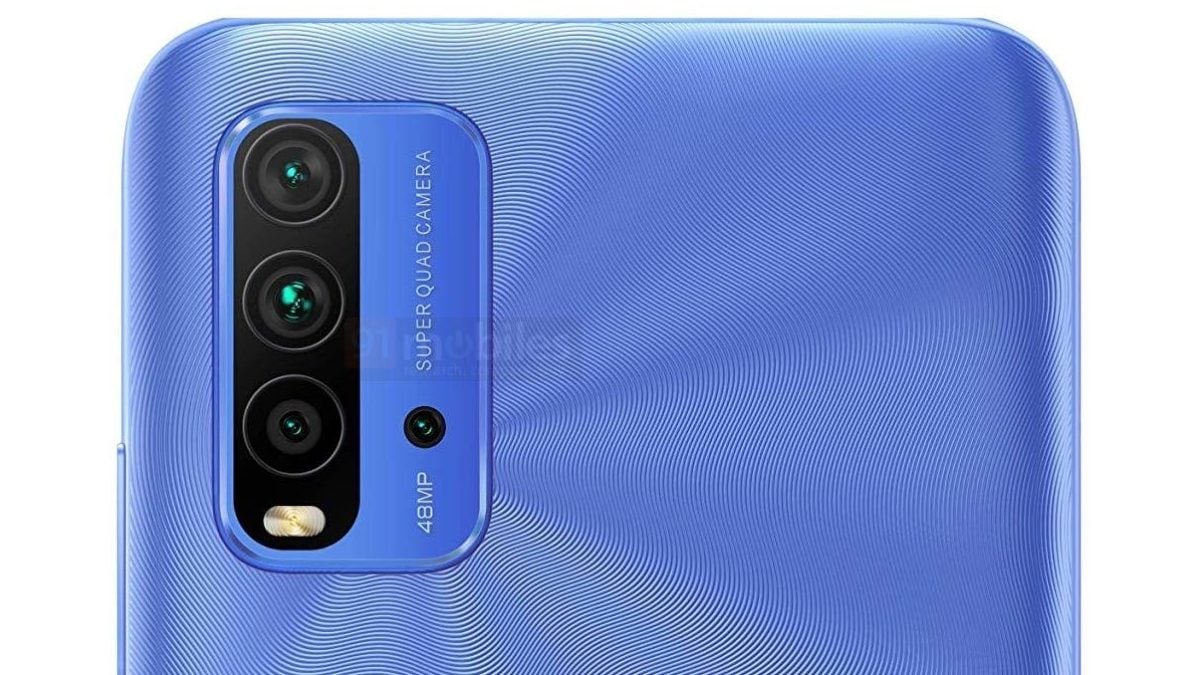 The Redmi 9 Power smartphone can knock with the quad rear camera setup. The alleged render of the phone has been leaked online, through which this information has been revealed. Recently it has been announced that the Redmi 9 Power smartphone will be launched on December 17. There is speculation that this phone will be a rebranded version of the recently launched Redmi Note 9 4G, but some changes can also be given to it. Prior to the official launch announcement, the Redmi 9 Power Phone was listed on Google Play Supported Devices page with the model number M2010J19SI, which is quite similar to the model number M2010J19SC. This model number is associated with the Redmi Note 9 4G, which was launched in China last month.

The megapixel count of the camera sensor of the Redmi 9 power phone is yet to be revealed. However, recently Xiaomi confirmed that the new Redmi phone will be equipped with a 48-megapixel primary camera, just like the Redmi Note 9 4G.

Bringing a rebranded phone with slight changes on the current model is not a new strategy for Xiaomi. Earlier too, we had seen this happen recently with the Indian version of Redmi 9, which came in the rebadged form of Redmi 9C. But instead of triple rear camera setup in this phone, dual rear camera setup was present. The rest of the specifications are the same as the Redmi 9 and Redmi 9C.

There are reports about Redmi 9 Power that it will come in two storage variants, 64 GB and 128 GB. There will be 4 GB RAM in both variants. Information about other specifications of Redmi 9 Power is still coming to light. However, the Redmi 9 Power will have the same hardware that was present in the Redmi Note 9 4G, such as the same rear camera setup, 6.53-inch full-HD + display with Waterdrop-style notch, Qualcomm Snapdragon 662 processor and 8 megapixels. Selfie camera etc. A 6,000 mAh battery can also be given in the new phone. Apart from this you can expect MIUI 12 with Android 10.