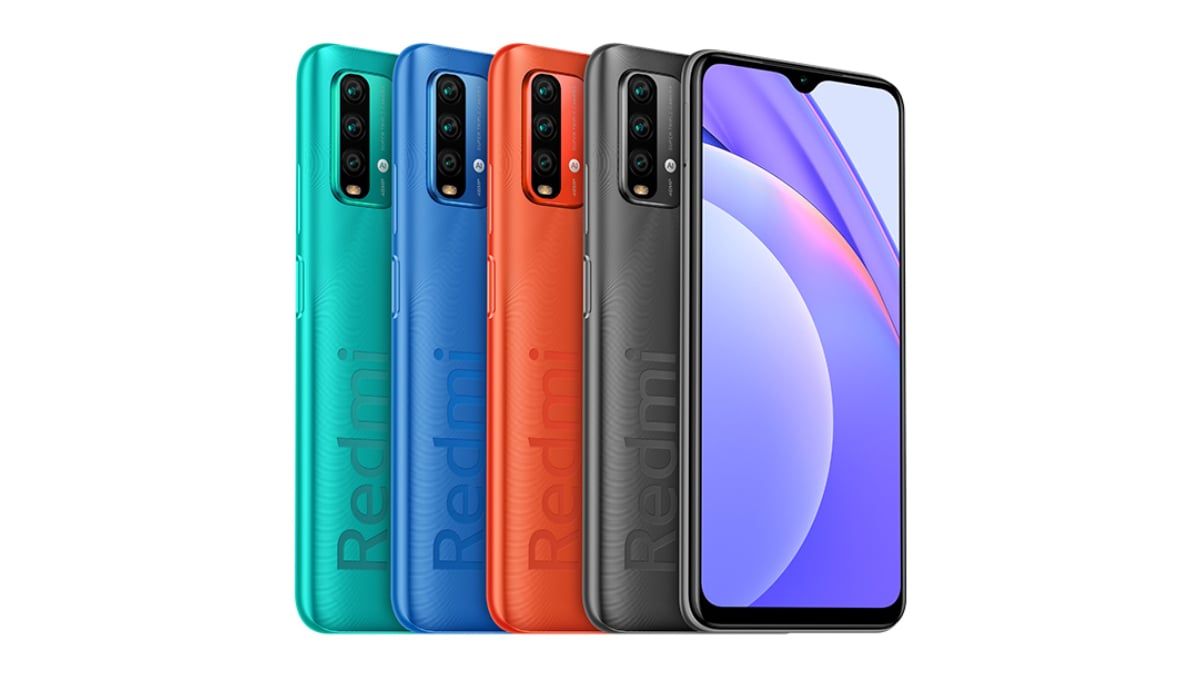 As we said, the recently launched Poco M3 in Europe has also been seen on the Google Play console with the model number M2010J19CI. The last letter of this model number suggests the country where it will be launched. This suggests that in future Poco M3 will be launched in India. The Poco M3 is quite similar to the Redmi Note 4G launched in China. This Google Play console listing too Sharma Seen by was.

There is no clarity on when both phones will launch in India. Xiaomi and Poco have not made any announcement regarding all these information yet. But it is becoming very clear that Poco M3 and alleged Redmi 9 Power can offer very similar specifications. It was the same with Poco M2 Pro. The smartphone and the brand also faced a lot of criticism as it was similar to the Redmi Note 9 Pro. On the contrary, it offers better charging speed at the same price as the Redmi phone.